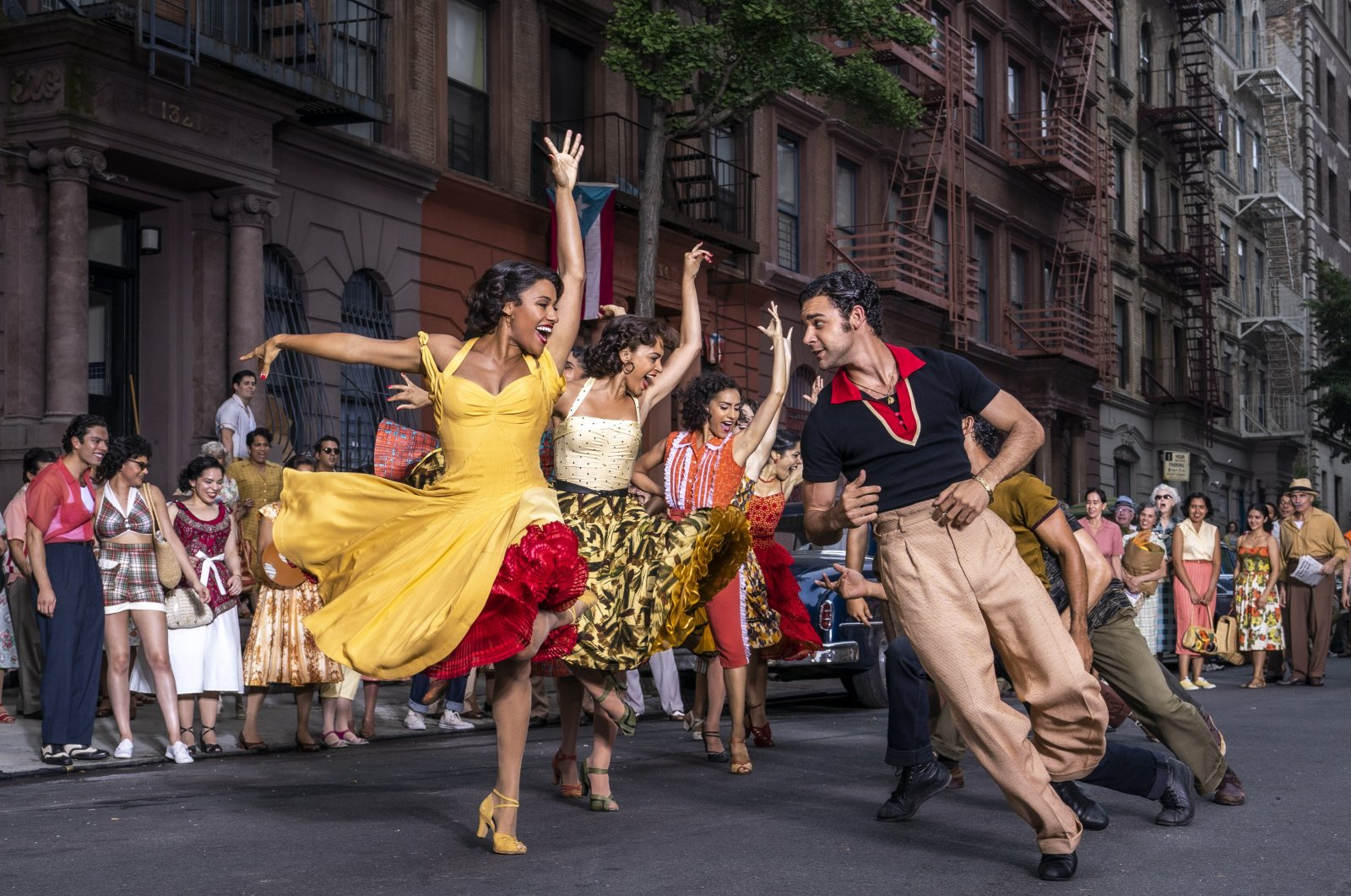 Despite critical acclaim and two years of anticipation, Steven Spielberg's “West Side Story” failed to hit a chord with audiences as the lavish remake of the classical musical fell flat in its North American box office debut, making only a paltry $10.5 million in ticket sales, according to studio estimates Sunday – a worrisome result for a movie industry struggling to recapture its finger-snapping rhythm.

A dazzling widescreen adaptation and Spielberg's first musical, “West Side Story” was one of the year's most eagerly awaited titles. With a script by Tony Kushner and Rita Moreno returning to her breakthrough film 60 years later, the $100-million “West Side Story” epitomizes a grand-scale prestige film that Hollywood infrequently produces anymore. It hit theaters on a wave of glowing reviews and expectations that it could play a starring role in March's Academy Awards.

But “West Side Story” faced a challenging marketplace for both adult-driven releases and musicals. Audiences have steadily returned to multiplexes in the second year of the pandemic, but older moviegoers, who made up the bulk of ticket-buyers for Spielberg's latest, have been among the slowest to return.

Musicals, too, have struggled to catch on in theaters. Lin-Manuel Miranda's “In the Heights” launched with $11 million in June but the Warner Bros. release simultaneously streamed on HBO Max. The critically panned “Dear Evan Hanson,” from Universal, debuted with $7.4 million in September.

But this was Spielberg. If anyone could reignite moviegoing, the thinking went, it was him. Surely, one of the movies' dazzling craftspeople, a director synonymous with box office, could spark a fuller revival in theaters. “West Side Story,” too, is among the most beloved musicals. The 1961 film, directed by Jerome Robbins and Robert Wise, made $43.7 million (or about $400 million adjusted for inflation) and won 10 Oscars, including best picture.

“West Side Story” can still be expected to play well through the lucrative holiday corridor, during which younger-skewing films like “Spider-Man: No Way Home” – expected to next weekend become the first pandemic release to open with $100 million or more domestically – and "Sing 2” will likely be the top draws. Film executives are hoping the spreading omicron variant of COVID-19 doesn't set the box office back just as Hollywood is nearing its most profitable period.

But the muted reception for “West Side Story” will concern the industry. Hopes had long been pinned on Spielberg, with his song-and-dance spectacular, to bring back some of the movies' mojo. Instead, little right now outside of Marvel releases is finding big audiences. Many moviegoers simply haven't returned yet.

“To draw moviegoers to adult dramas in huge numbers right now seems like a pretty heavy lift,” said Paul Dergarabedian, senior media analyst for data firm Comscore. “That will wane over time, but it is concerning for filmmakers and studios.”

“But I don't think this is the final act for ‘West Side Story,'” added Dergarabedian. “A lot of people counted out ‘The Greatest Showman.’”

That 2017 release launched with a modest $8.8 million opening weekend before enjoying a rare, lengthy run that made it, with $435 million worldwide, one of the highest grossing live-action musicals ever. During the pandemic, though, movies have faded quickly at the multiplex, and often been steered more quickly to streaming or home release.

Starring newcomer Rachel Zegler and Ansel Elgort as Maria and Tony, “West Side Story” took in $4.4 million in 37 overseas territories. Because the film includes a transgender character, it was banned in Saudi Arabia, the United Arab Emirates, Qatar, Bahrain, Oman and Kuwait.

“If ‘West Side Story’ is going to be profitable, it will need to connect internationally as well domestically,” Gross said in an email. “So far, the first European openings have been good, but this is going to be a challenge with moviegoing conditions as difficult as they are.”

Spielberg’s film was a long time coming. Its release was delayed a year by the pandemic. It was developed at 20th Century Fox, which was acquired by the Walt Disney Co. shortly before production began. Days before its Lincoln Center premiere, the musical’s revered lyricist, Stephen Sondheim, died at the age of 91.

Second place for the weekend went to Disney's animated “Encanto,” which held strongly in its third week, dropping only 27% from the previous weekend. It grossed $9.6 from Friday to Sunday, bringing its cumulative total to $71.3 million domestically and $80.5 million internationally.