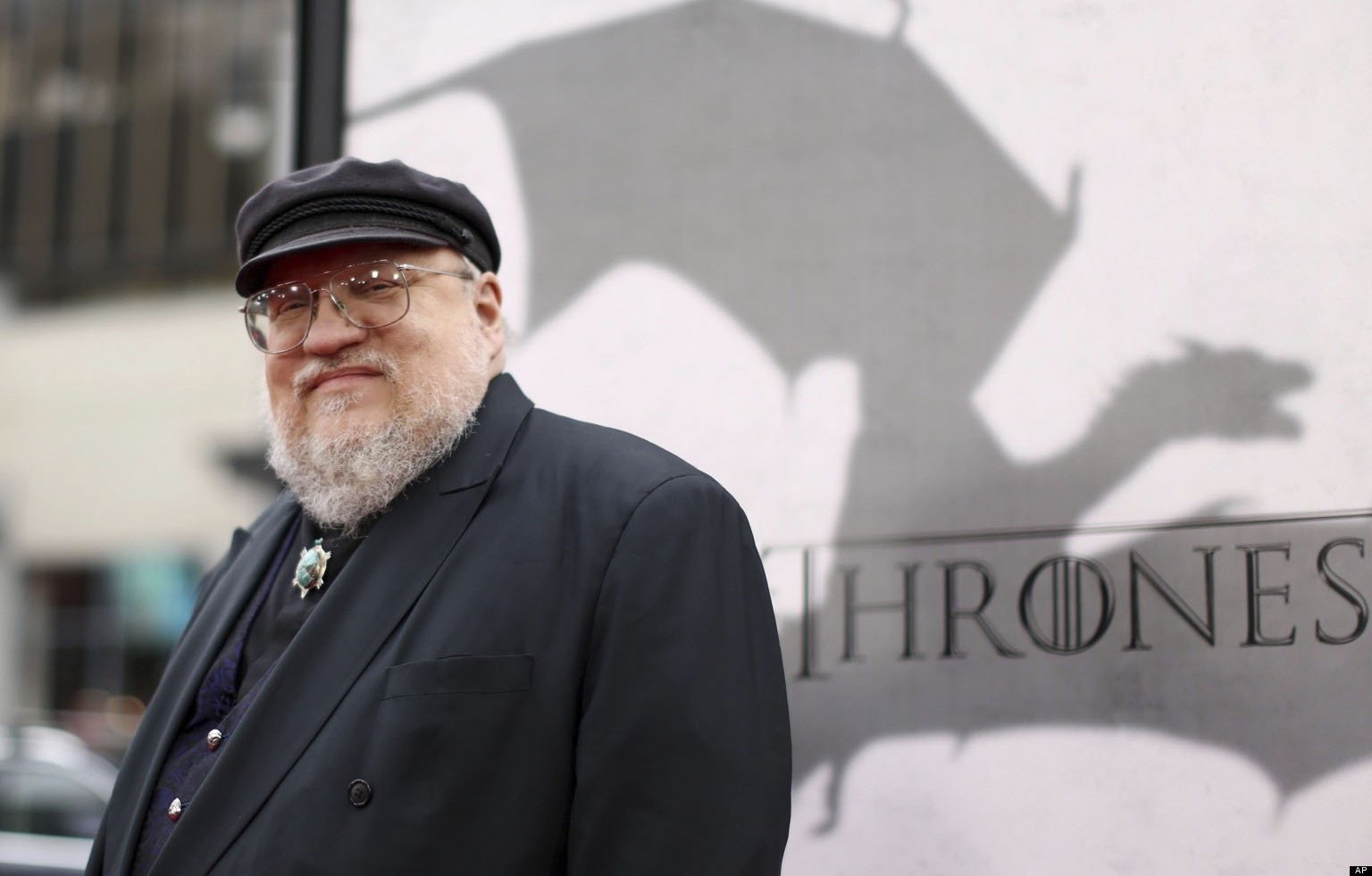 Fantasy writer George R.R. Martin has signed a five-year deal with HBO, the studio said Monday, raising hopes among "Game of Thrones" fans for countless more adventures set among the dragons and warring families of Westeros.

The 72-year-old, whose book series "A Song of Ice and Fire" became the record-breaking TV phenomenon "Game of Thrones," is already working on prequel series "House of the Dragon" set 300 years earlier, which is expected to air next year.

Parent company WarnerMedia confirmed a "five year, overall deal" to "develop content for HBO and HBO Max," its streaming service, in a statement to Agence France-Presse (AFP) on Monday.

The announcement did not specify what, if any, additional "Thrones" content would emerge from the deal.

However, the original "Game of Thrones" redefined must-watch "event TV" for the streaming generation and bagged a staggering 59 Emmys, meaning further installments are all-but-certain.

According to the Hollywood Reporter, the deal worth "mid-eight figures" dollars could include the saga of warrior queen Nymeria who reigned a millennium before "Thrones" takes place – provisionally entitled "10,000 Ships."

A "Dunk and Egg" TV series based on Martin's novellas about a knight and his squire has long been rumored, while an animated drama spanning thousands of years has also been mooted.

Outside the "Thrones" universe, WarnerMedia's statement confirmed Martin will executive produce two other HBO projects, "Who Fears Death" and "Roadmarks," both adaptations of fantasy novels from other authors.

With Martin also involved in the Netflix film adaptation of his early short story "Sandkings," the flurry of small-screen projects has raised concern among fans still impatiently waiting for the conclusion of his "A Song of Ice and Fire" series.

It has been nearly a decade since the fifth installment of the seven-book series was published.