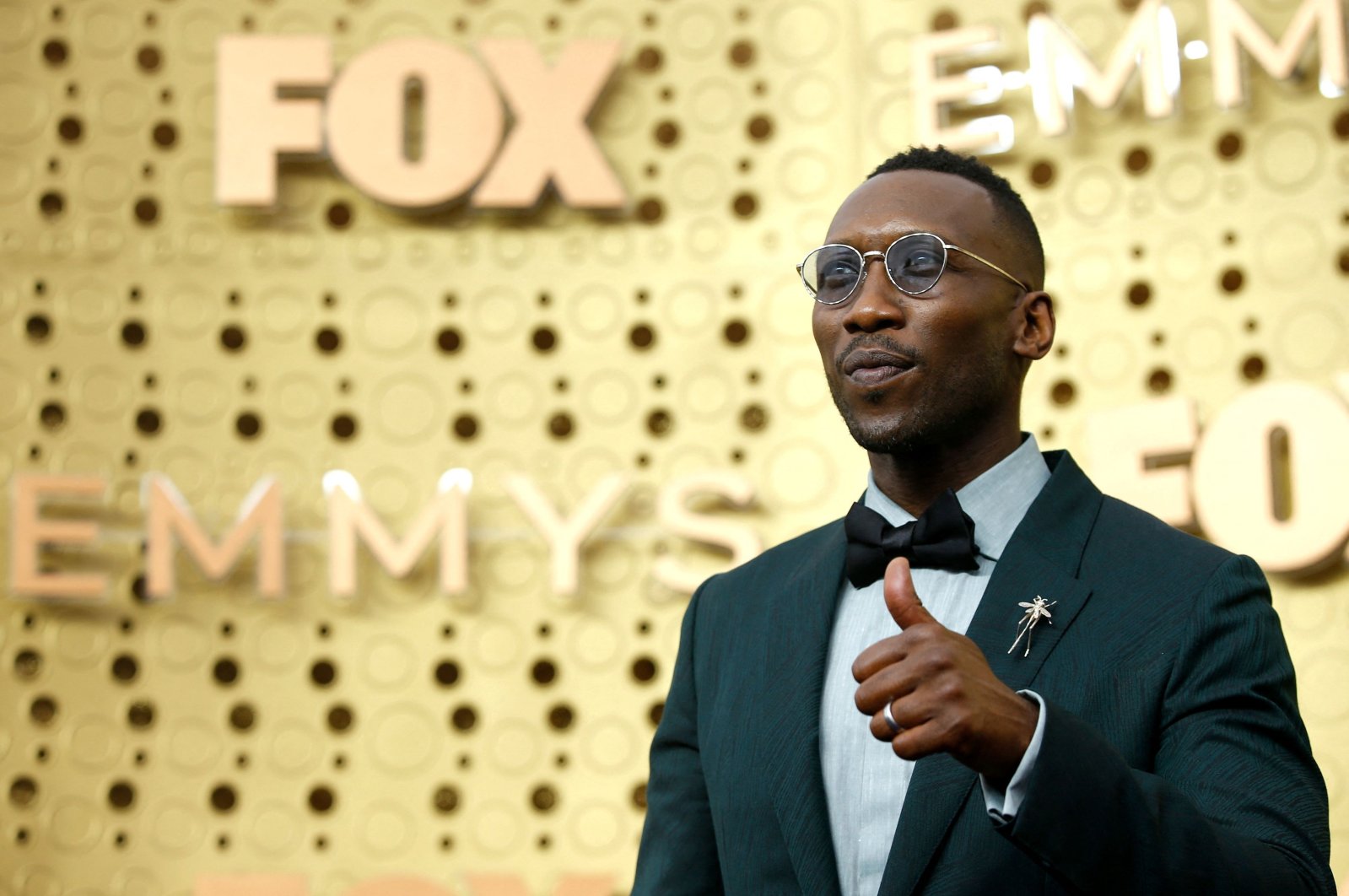 Two times Oscar winner Mahershala Ali moves into the spotlight in "Swan Song" with his debut as a lead actor.

Ali, who won Oscars for his supporting roles in "Green Book" and "Moonlight," is starring in the new drama "Swan Song," which will begin streaming on Apple TV+ on Dec. 27.

"Whether you're leading or supporting or in an ensemble, you're always trying to look for good material," Ali said. "And especially being an actor of color in this business and coming up there ... if you see yourself a certain way and you want to be of a certain type of ilk ... you get stuck in these little weird pockets if you're not careful."

"Swan Song" is set in the near future and tells the story of a terminally ill man who gets a chance to duplicate himself to save his family from the sadness of his passing.

While it sounds high-tech, co-star Naomie Harris said it's not a sci-fi movie. "I think it's ultimately about love. It's an ode to love and real love, not the romanticized version of love, but real deep, meaningful love," Harris said.

Benjamin Cleary is the director and it's his feature film debut. Cleary won an Oscar in 2016 for his short film "Stutterer."

"I hope it's getting us to ask, 'What would you do in the situation' and starting some interesting emotional conversations for people," Cleary said.