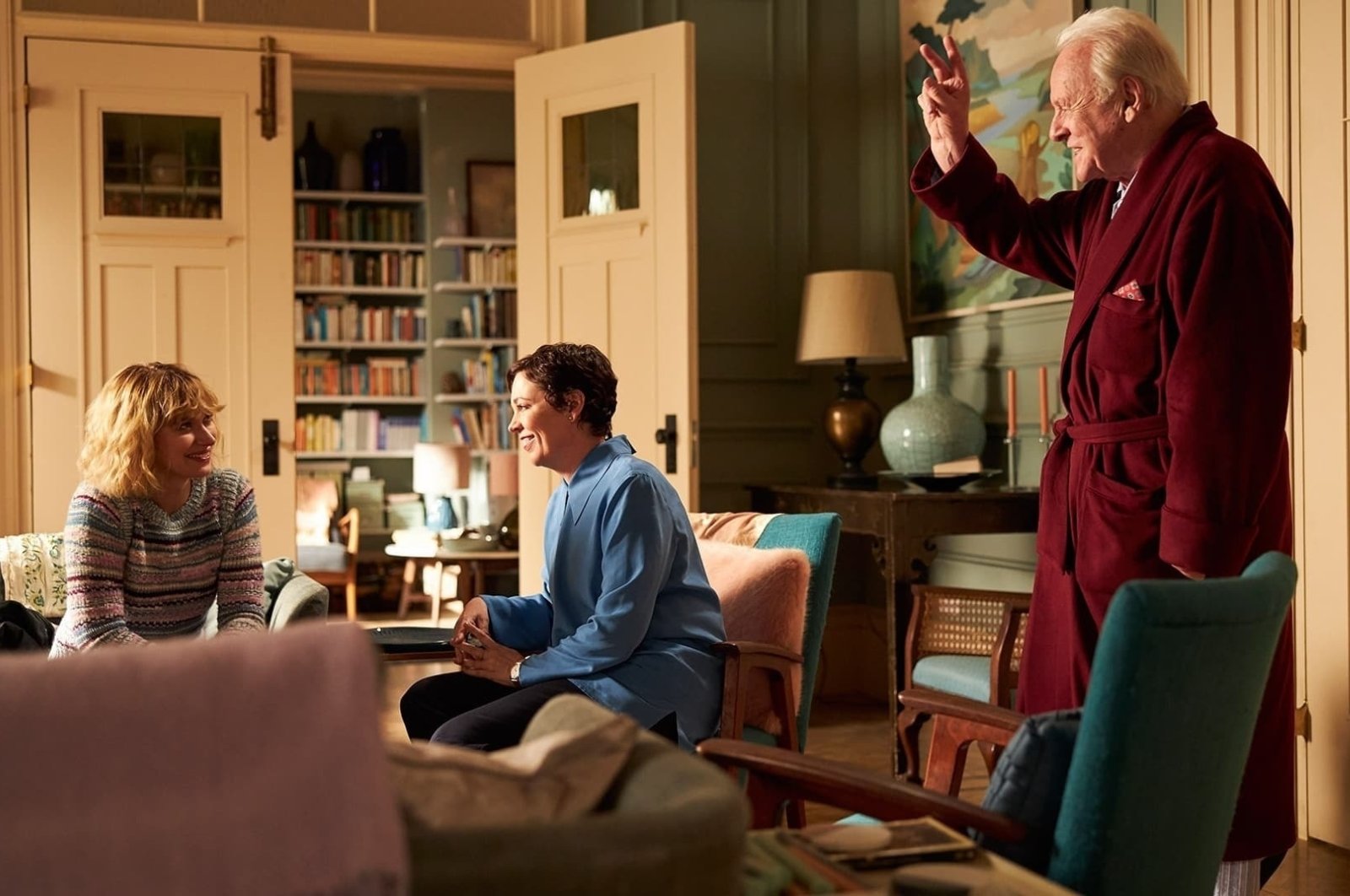 Diseases like dementia and Alzheimer's have been the subject of many films over the years. However, director Florian Zeller approaches the topic from a new angle in 'The Father,' giving us the chance to view the world through the eyes of an elderly man

“The Father,” adapted by the French playwright and film director Florian Zeller from his own play “Le Pere” to the big screen, has become one of the most talked-about dramas in recent years, winning two Oscars at the 93rd Academy Awards. Focusing on dementia – one of the biggest nightmares of modern man – the movie takes the audience on a journey through the eyes of an elderly man who has begun to lose his mental faculties to the illness.

Anthony, played by Anthony Hopkins, is a retired engineer living alone in a flat in London. The closest person to him is his daughter Anne, played by Olivia Colman. Anne frequently visits him but elderly Anthony, who exhibits signs of dementia, struggles to understand what is happening around him and starts blaming others for things he cannot comprehend. For example, he constantly forgets where his watch is and suspects those around him of being thieves. That's probably why his last caregiver left.

His daughter Anne, who is preparing for an exciting chapter in her life, tells him about her plans to settle in Paris and that she is looking for a new caregiver. But old Anthony's response to this is as ill-tempered as ever because he believes he doesn't need to be looked after.

From the character’s eyes

What separates Zeller’s production from many other movies revolving around the theme of dementia is its perspective. By telling the story through Anthony's eyes, the director allows us to sympathize with him. The characters that the old man forgets are played by different actors at times and the audience is presented with perceptions of conversations that haven't necessarily taken place. We later finally realize the truth about these interactions and feel overwhelmed by Anthony’s confusion.

In short, we know a little bit more than Anthony does throughout the story. Therefore, the film captivates us with a sense of amazement, curiosity and fear.

In the movie, which is set almost entirely indoors, the characters are imprisoned in places that look like labyrinths. We sympathize with Anthony's loneliness in claustrophobic atmospheres, a theme supported by deep metaphors such as the "lost watch" and “CDs on loop.”

But the director has made a few mistakes, like disrupting the order that Anne has set up with her dreams and not being able to quite create the desired level of mystery. Even so, the movie still manages to make the audience empathize with the older man.

"The Father" reminds the audience in a whisper of the inevitability of death through the topics of aging and dementia, leaving viewers with an unsettling feeling.

On the other hand, the film is tied to the theater by strong chains while the stunning performances by the cast do not let the director down. Hopkins, 84, tackles the father role prodigiously with energy and experience that allows him to convey the character's rapid mood swings.

After all, with the spirit of a theater production “The Father” is a piece of work that will not be easily erased from memory thanks to its near-perfect performances and the emotion it conveys.