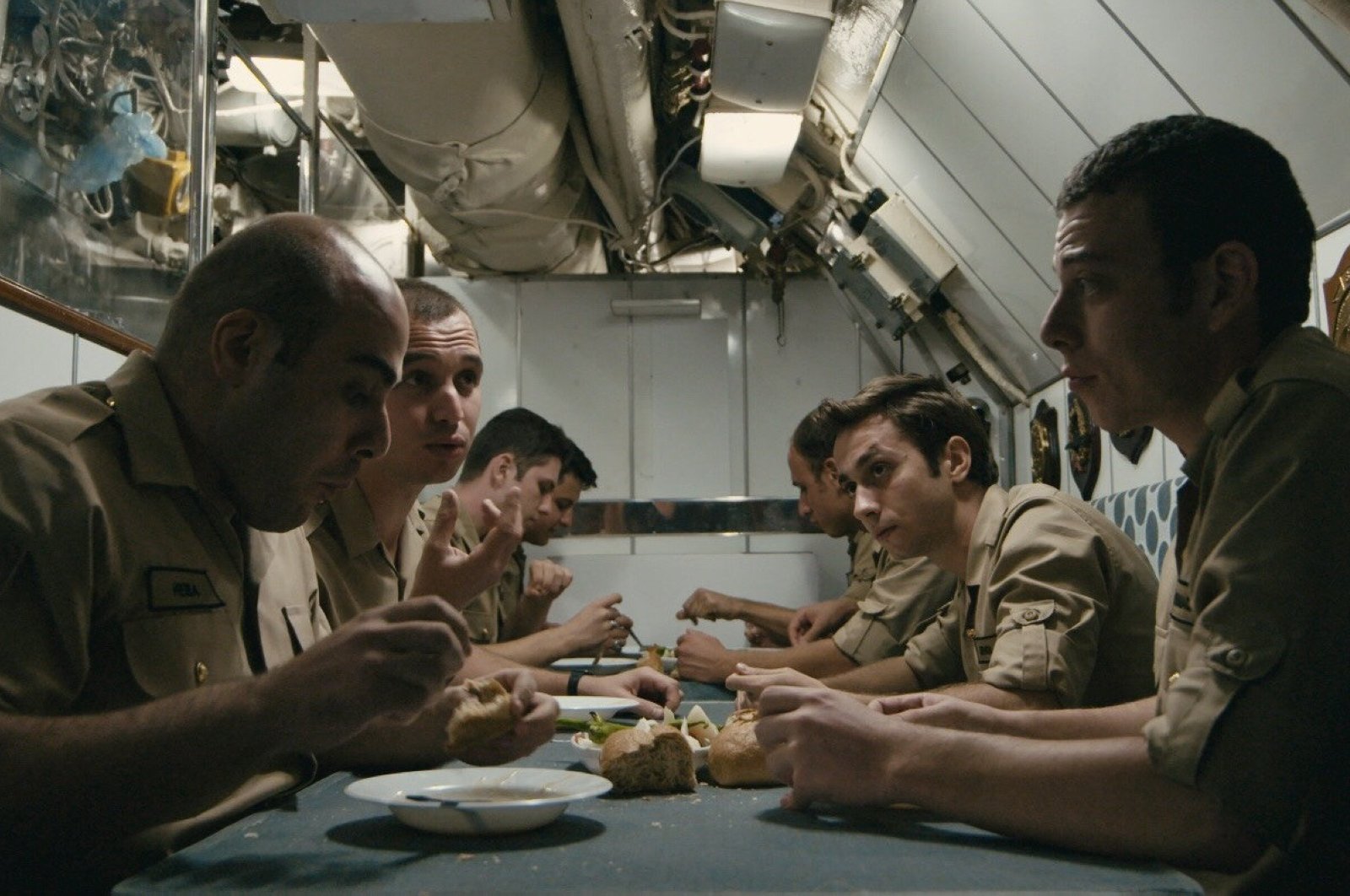 Directed by Gökhan Kaya, 24, from western İzmir province, the short film "Ah Bir Ataş Ver" (Oh, Give Me a Lighter), which tells the story of 81 martyred sailors on the Dumlupınar Submarine, won eight awards at 32 national and international festivals.

Reflecting the sad story of Dumlupınar Submarine, which collided 67 years ago with the Swedish-flagged ship Naboland in the Dardanelles, resulting in the death of 81 sailors, the film toured around the world with the support of the Ministry of Culture and Tourism and the Navy Command. The journey of the production, the shooting of which was completed in 2019 at the İnciraltı Naval Museum, began with the Grand Jury Prize it received at the Ringerike Film Festival in Norway.

The film also entered the catalog “Turkish Cinema 2019” and won the right to out-of-competition representation in the short-film category of the 72nd Cannes Film Festival and the European film market category in the 69th Berlin Film Festival. “Ah Bir Ataş Ver” also joined festivals held in the U.S., Russia, Armenia and the U.K. and met with domestic art lovers at Atıf Yılmaz, Truva Atı and Yıldız short film festivals.

In an interview with Anadolu Agency (AA), Gökhan Kaya, the director of the award-winning film, said that the Dumlupınar tragedy is one of the saddest events in Turkish maritime history, adding: “There are very few projects on this subject which are mostly documentary or texts. At this point, our film can easily attract the attention of the audience as it leans on the fiction genre.”

Underlining that they strove to fulfill a universal responsibility in the film “Ah Bir Ataş Ver,” Kaya stated: “We have tried to create a universal discourse without focusing only on Dumlupınar. As a matter of fact, considering the feedback we have received at the festivals we attended in many countries around the world, we have witnessed with excitement that this proposition has gone beyond a national issue.” Expressing that the film is in the same lane as big-budget Hollywood films according to platform lists, Kaya noted that the audience can access the film directly through platforms like Google Play Store, iTunes and Apple TV. According to Kaya, some 100,000 people have watched “Ah Bir Ataş Ver” on digital platforms during the coronavirus outbreak.

Oğuzhan Kaya, the elder brother of Gökhan Kaya, is the director of cinematography of the film which stars Barış Akın, Eray Ertüren, Gökmen Göçbeyli, Metehan Kaya, Özgür Molla, Tamer Yılmaz and Ulvi Kahyaoğlu. The film, which was shot using a free adaptation technique, is about Dumlupınar Submarine's voyage off Cape Nara on April 4, 1953, when it collided with a Swedish ship and sank into the depths of the Dardanelles within seconds. It focuses on the experience of the soldiers stuck in the submarine.