The show about nothing? Netflix welcomes 'Seinfeld' in October 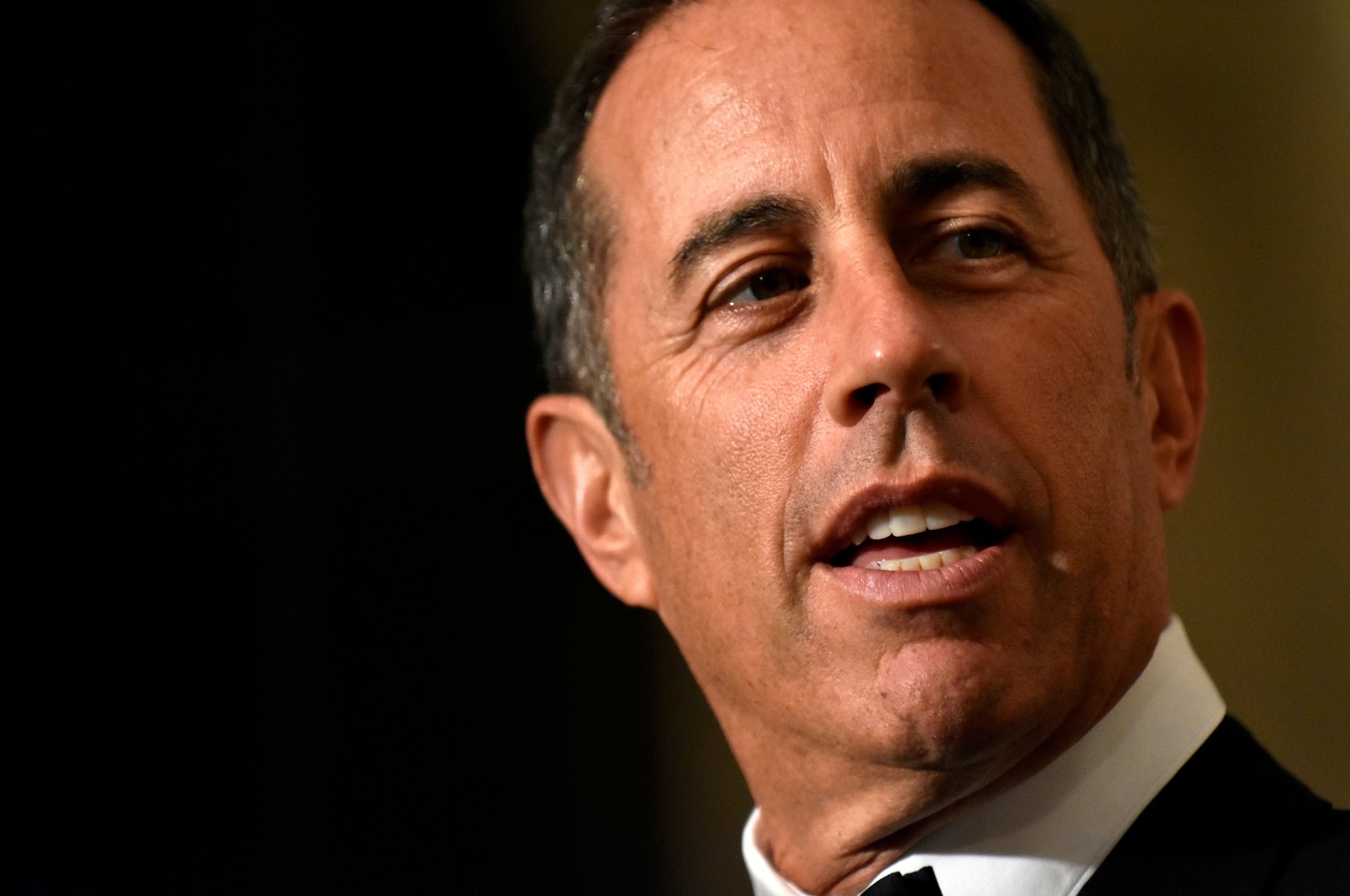 “I can’t go to a bad movie by myself. What, am I gonna make sarcastic remarks to strangers?”

That was a quote from Jerry, the lead character of “Seinfeld,” one of the most beloved TV sitcom series of all time. Well, fret not Jerry, because nowadays there is Netflix, and guess what? “Seinfeld” is coming to the streaming giant, and it is not a bad movie, in fact it is a great series. So, one can chill, watch it with their friends at home, comfortably laughing out loud on the couch.

All 180 episodes of "Seinfeld," one of the most popular TV comedies of the 1990s, will be available to stream globally on Netflix starting Oct. 1, the streaming platform said in a statement Wednesday, under a deal reached two years ago.

Netflix bought the worldwide rights to "Seinfeld" in 2019 in a deal that allowed the show to stream on Hulu until 2021. Hollywood trade outlets said at the time that the deal was worth more than $500 million and beat offers from other streaming platforms as they raced to sign up popular content and new subscribers.

The 10-time Emmy Award-winning comedy about a group of friends living in New York City was created by comedians Jerry Seinfeld and Larry David and ended on NBC television in 1998 after nine seasons.

"Larry and I are enormously grateful to Netflix for taking this chance on us. It takes a lot of guts to trust two schmucks who literally had zero experience in television when we made this thing,” Seinfeld said in a tongue-in-cheek statement on Wednesday.

"We really got carried away, I guess. I didn’t realize we made so many of them. Hope to recoup god knows how many millions it must have taken to do. But worth all the work if people like it. Crazy project,” he added.