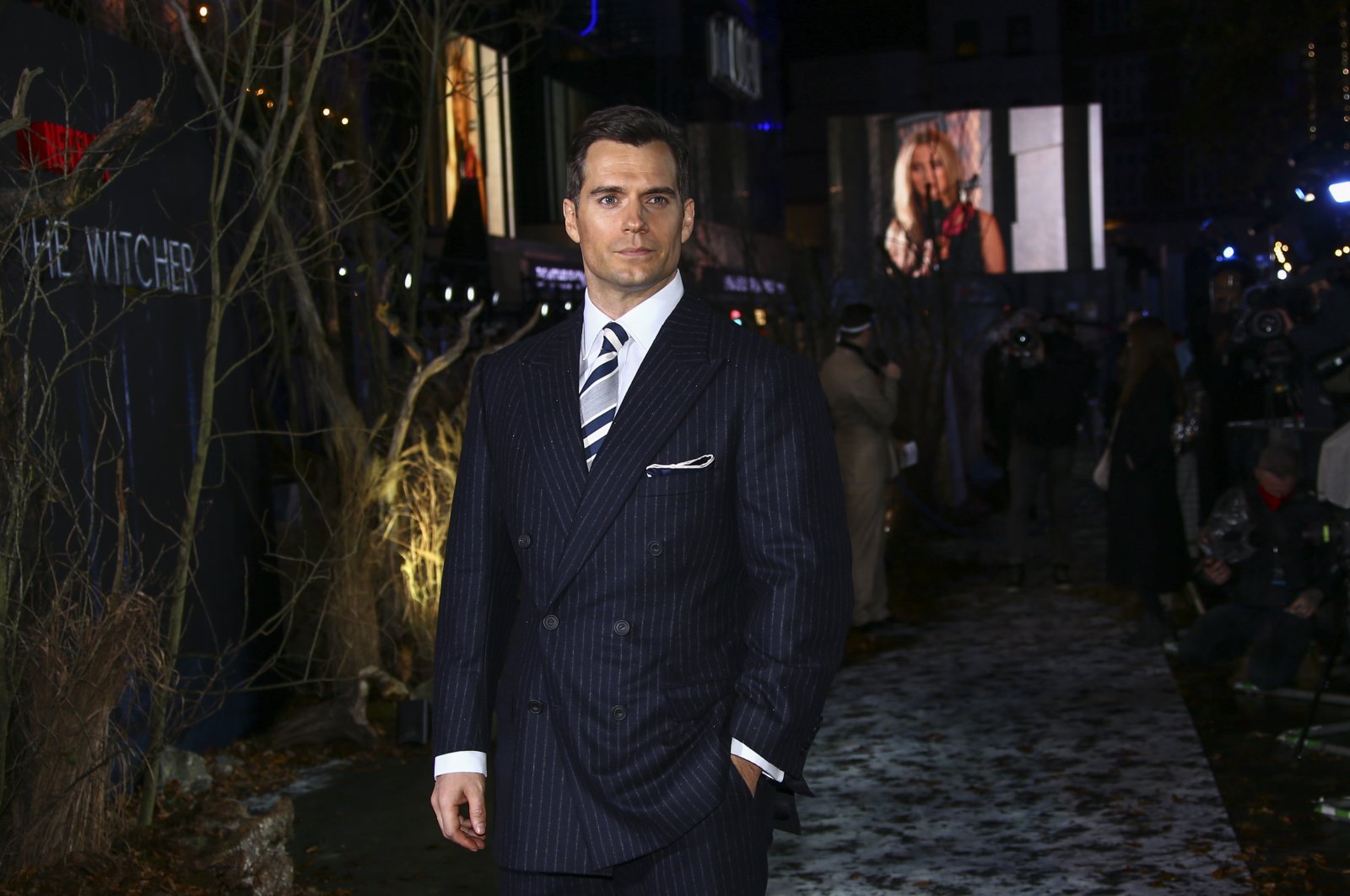 After two long, arduous years, Netflix's fantasy epic series “The Witcher” is finally back and it was worth the wait for the cast as they hit the red carpet in London's Leicester Square for the world premiere of the second season of the hit show with fans rejoicing in-person and virtually.

Based on the series of novels by Polish author Andrzej Sapkowski, the highly-anticipated second season follows Geralt of Rivia, played by British actor Henry Cavill, as he hunts monsters in a fantasy realm known as the Continent.

Anya Chalotra, who plays sorceress Yennefer, said seeing all the fans at the event made the success of the show feel real to her. More fans of the show watched the premiere online through a video call streaming on a large screen.

The first season was viewed by over 76 million people within its first month of release, according to Netflix's 2019 earnings.

Cavill said his favorite part of filming season two was working with Danish actor Kim Bodnia, who plays Vesemir, one of the oldest and most experienced monster hunters known as witchers.

“Kim and I really brought something which wasn't on the page, it was about bringing the emotionality of these characters in rather than just being sort of roughty-toughty monster killers,” Cavill told Reuters.

Netflix announced in September that the show would be returning for a third season and lead producer Lauren Schmidt Hissrich said the writing is almost complete.

“We're so excited to keep telling these stories. Andrzej Sapkowski wrote such amazing books, and we just want to get through all of them and we want the chance to get them to fans,” she said.

For Cavill, reportedly a long-time fan of the video game adaptation before being cast, the most important thing is staying true to the books.

“We'll see how the scripts come out and then I'll work with everyone to hopefully bring book Geralt and as much of the books into the show is possible,” he said.

The second season of “The Witcher” starts streaming on Netflix globally on Dec. 17.