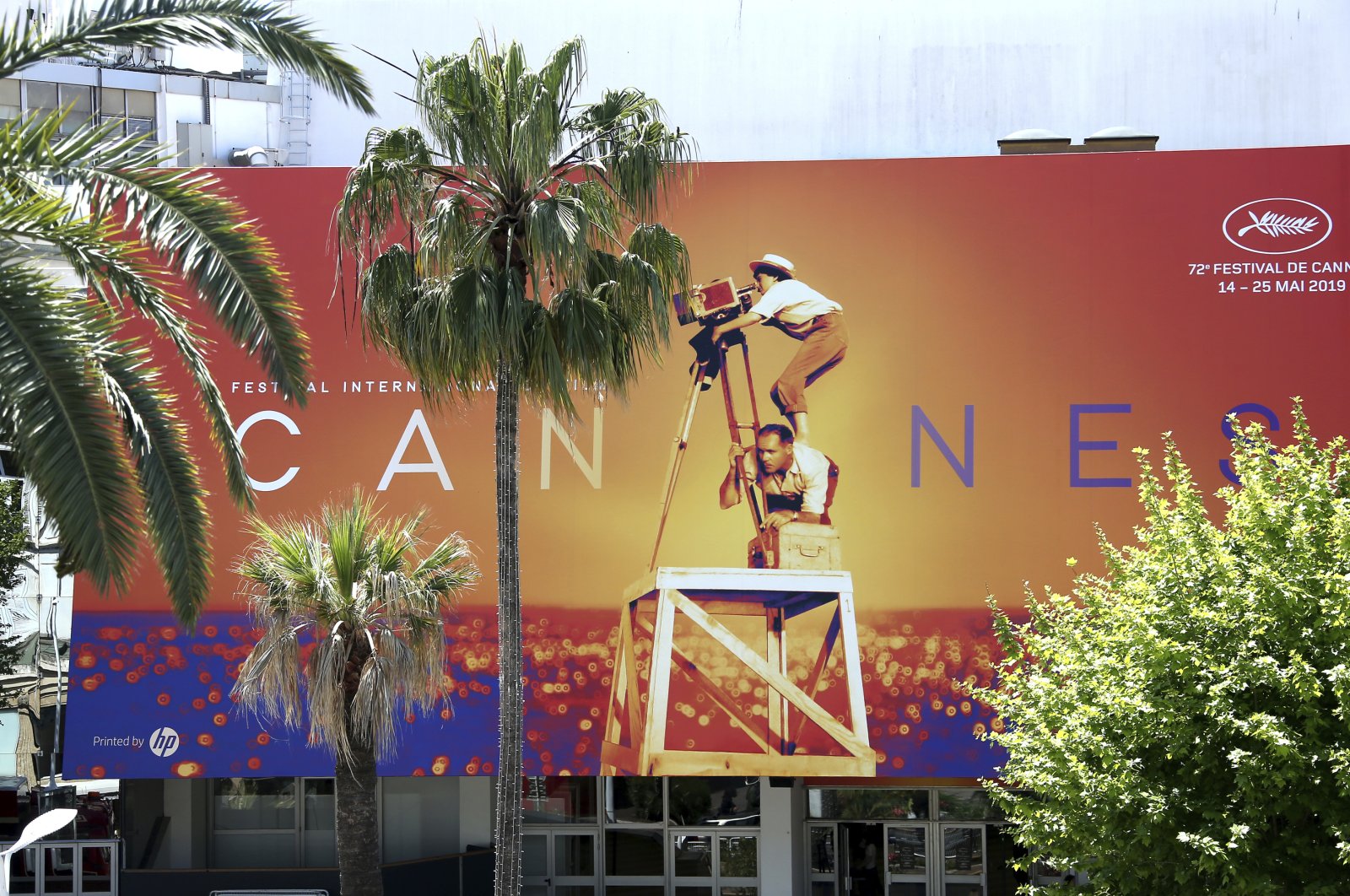 Considered the most prestigious film festival in the world, the Cannes Film Festival kicked off Monday with a special selection of 53 films, as well as its annual Film Market, presented online this year due to the COVID-19 pandemic. At the festival, the Turkish cinema sector will be introduced under the title “Filming in Turkey.”

Titled “Cannes Online” and involving 60 countries, the festival brings together 8,500 cinema professionals and 250 sales representatives through Friday. The event is not featuring a film competition this year. The selection of 53 films will be presented at major festivals such as Venice and San Sebastian in the autumn under the label “Cannes 2020.”

"Filming in Turkey" will be introduced under the Turkey section, organized in cooperation with the Ministry of Culture and Tourism and the Boğaziçi Culture and Arts Foundation. “Foreign Film Production Support,” which has come into force under the new cinema law and allows foreign filmmakers to be refunded up to 30% of the amount of funds they spend in Turkey, will be introduced to international cinema professionals.

The “Foreign Film Production Support” regulation is expected to boost Turkey’s competitive edge in this area as a country offering natural landscapes that make it an important location for filming.

In the Turkey section, feature films, short films and documentaries that have been produced or are under development will be introduced and all genres of Turkish cinema will be showcased internationally.

Sales agencies in the Turkey section will present award-winning Turkish films, including “7. Koğuştaki Mucize” (Miracle in Cell No. 7), “Biz Böyleyiz” (The Way We Are), “Omar and Us,” “Deliler Fatih’in Fermanı” (Warrior Ottoman Riders) and “Ailecek Şaşkınız” (Surprised as a Family).

Emin Alper, who competed for the grand prize at the Berlin Film Festival in 2019 with his latest film “Kız Kardeşler” (A Tale of Three Sisters), will take part in the Cinefondation L’Atelier film development program, one of the most important sections of Cannes Film Festival, along with “Balkaya,” the new film project supported by the Ministry of Culture and Tourism. Fifteen projects have been selected for the Cinefondation L’Atelier program, which will be held for the 16th time this year.