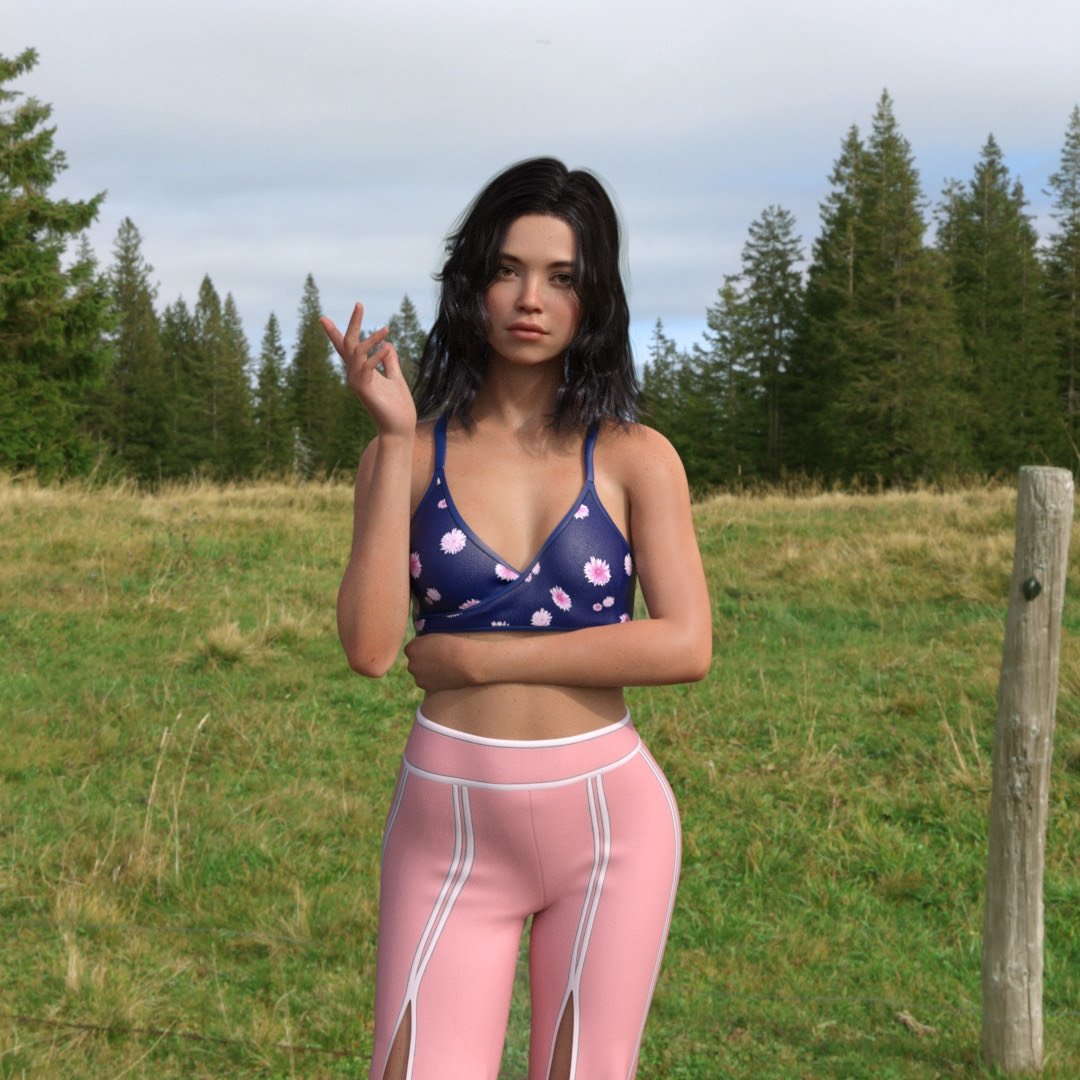 Turkey's first robot actor Aypera signed a film contract with producer and screenwriter Birol Güven. According to a statement from MinT Production, Aypera will take a part in Güven’s new film “Digital Human,” which will bring robots and people together. The film will debut in 2022.

Güven indicated in the statement that the shooting of the film will start in September. Noting that everything changes quickly nowadays, the producer said that robots will inevitably appear on the big screen from now on. He said that they want to be the pioneer of this cast change in the film industry and added that robot producers and scenarists will emerge in this sector in the future as well.

Robot actor Aypera also stated that she is very excited to sign the contract. Talking about the concept of a “robot actor,” Aypera said: “I personally prefer to be called a digital actor. But I know people will prefer to say the word they love. Therefore, I have no problem with being called a robot."

Aypera, developed by designer and instructor Bager Akbay, science fiction writer and science communicator Tevfik Uyar, and computer engineer and creative technologist Zeynep Nal Sezer, is expected to give a concert later on.