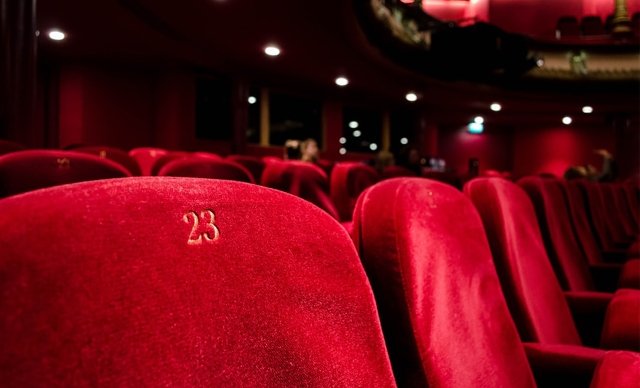 Cinema has been among the sectors most affected by the coronavirus pandemic, and the normalization period could not save the ill fate of the theater halls with a huge decrease in spectator numbers in Turkey this year. The current number of cinema-goers has been recorded as 8,814,927 in the last days of 2021, according to the information obtained by media monitoring company Ajans Press from Box Office.

The highest-grossing movie in Turkish theaters in 2021 was “F9: The Fast Saga,” internationally known as “Fats & Furious 9.” While the second movie was “Venom: Let There Be Carnage,” “Akif” took third place.