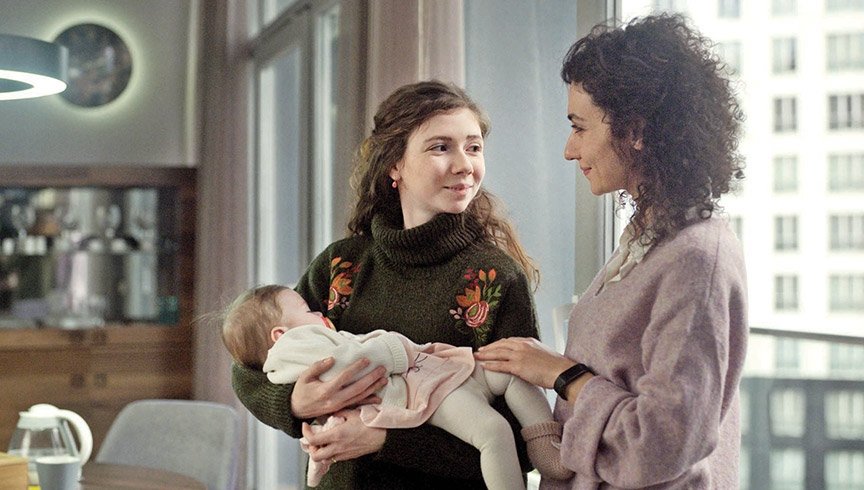 The Turkic World Film Festival, organized for the first time by the International Film Association, will be held in Istanbul from Dec. 8 to Dec. 12.

The festival will showcase films that feature the common Turkish culture found across the vast geography where Turkic languages are spoken.

The historical yet modern event has adopted Crimean Tatar intellectual Ismail Gaspıralı's idea of "Unity in Language, Idea and Work," as its slogan.

Held in the memory of Tonyukuk, a wise figure in Turkish culture, and the 1300th anniversary of his inscriptions found in Mongolia, the event will present a friendly competition between prominent productions in the Turkic world.

Selected Turkic films will be showcased through special sections, panels and exhibitions as part of the festival.

The Historical Panorama section of the festival will feature films based on little known events of common Turkish history. The Contemporary Human Landscapes section will showcase films that tell the stories of people in Turkic countries and regions today. In the Feature Film Animation section, children and adults will have the chance to watch narratives containing the basic elements of Turkish culture and aesthetics.

The Aitmatov Adaptations section hosts a medley of stories adapted for the screen from the works of famous author Chingiz Aitmatov. It will be complemented by a panel titled "Aitmatov Adaptations in Cinema" featuring notable participants from abroad. Another important panel "Towards the Turkic World Cinema Union," will be a big step in establishing a substantial institution in the field of cinema.

The annual Istanbul event will also be repeated in the Cultural Capital of the Turkic World. Thus Khiva, Uzbekistan, which has been selected as the cultural capital this year, will also host the event.