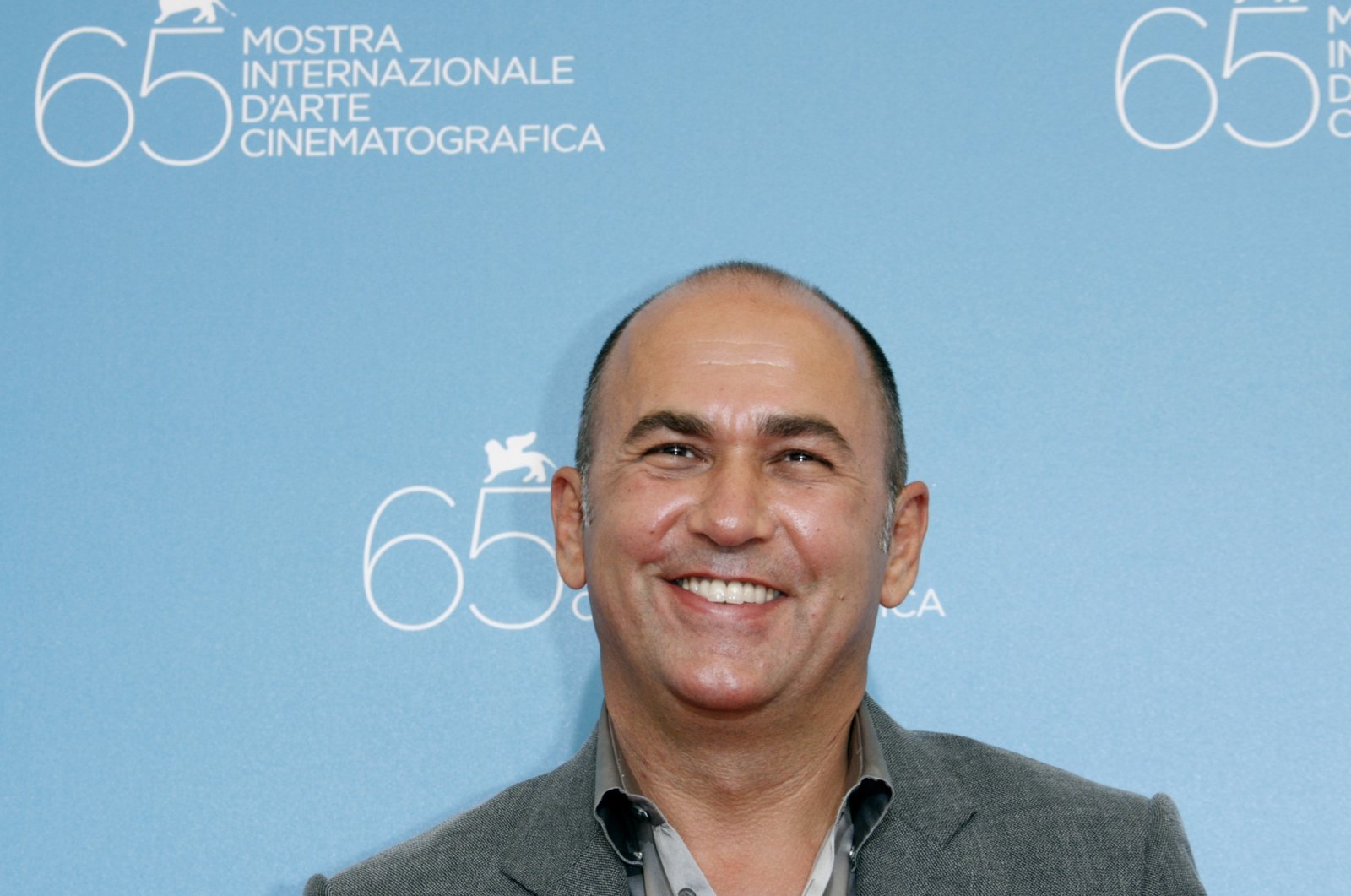 Ferzan Özpetek, a prominent director of Turkish descent, was selected Thursday for this year's prestigious Italian Federation of Arthouse Cinemas (FICE) award. The FICE, formed by Italy's leading film critics and writers, announced that it would give this year's award to Özpetek, who is a resident of the country.

Özpetek received the award for the consistent quality of his scenarios and his ability to stage them. Speaking to Anadolu Agency (AA), Özpetek said: "I'm honored, happy to be presented such an important award."

He said he would attend cinema events on Oct. 5-8 in Italy's Mantova, with the award ceremony to be held on Oct. 7.

On Sept. 4, Özpetek also received the special Italian Society of Authors and Publishers (SIAE) award at the 77th edition of the Venice Film Festival.