Turkish film ‘You Know Him’ awarded at Belgrade’s FEST 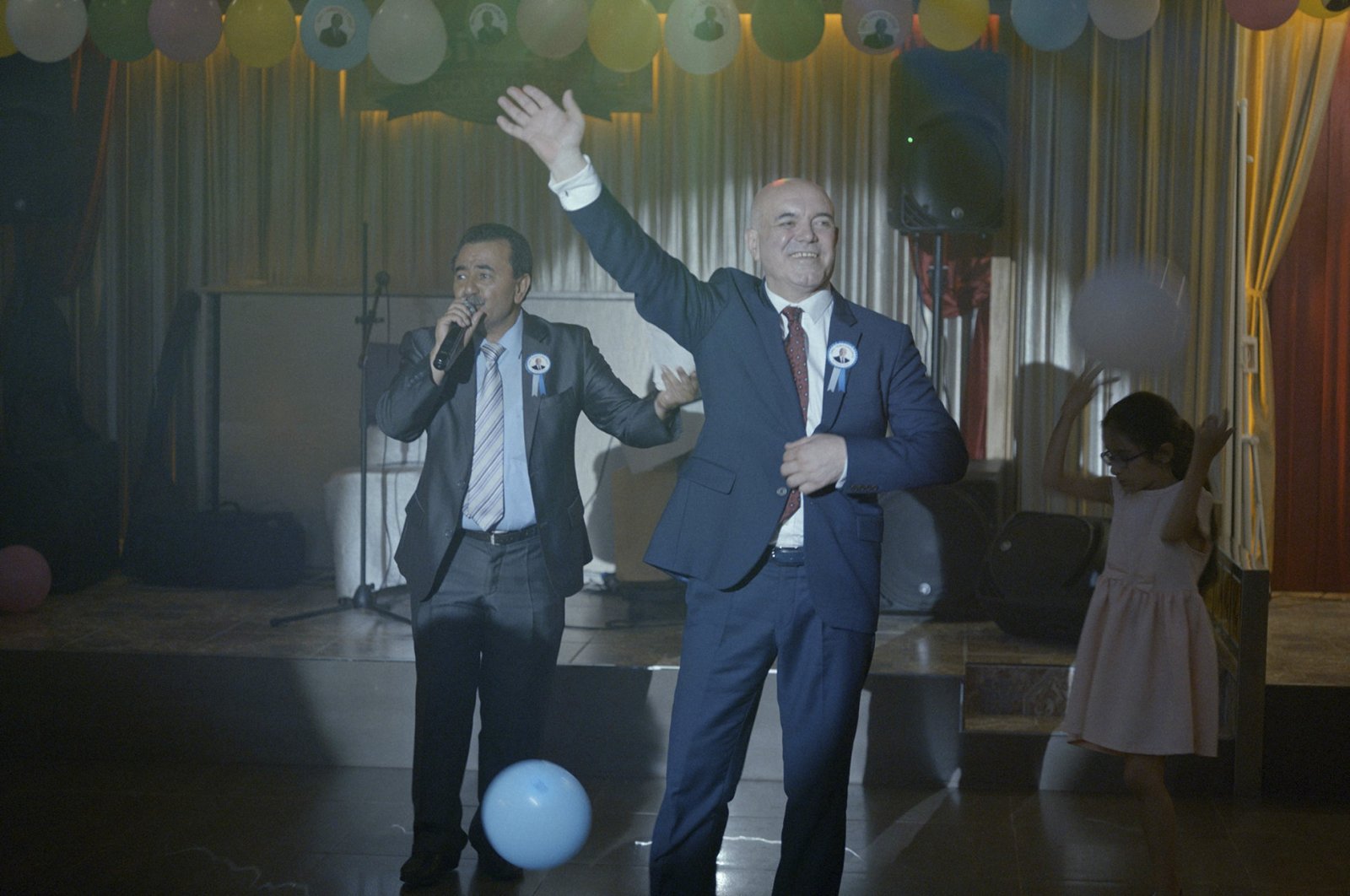 The first feature of director, scenarist and actor Ercan Kesal, "Nasipse Adayız" ("You Know Him") has received the best first feature award at the Belgrade International Film Festival – FEST. The Turkish-Serbian co-production, which premiered at the Rotterdam Film Festival, presents the story of a man who wants to be a mayor.

The director Kesal could not attend the award ceremony due to the COVID-19 pandemic but shared a video at the festival. Mentioning that Serbia has a special place in his life, Kesal added that the first serious book he bought for his father to read was Yugoslav writer Ivo Andric’s “The Bridge on the Drina” and expressed his thanks to the festival.

Starring Nazan Kesal, Selin Yeninci, Inanç Konukçu and Muttalip Müjdeci, “You Know Him” can be watched on Netflix. Produced by Ay Yapım, Poyraz Film, Thalia Production and Living Pictures, the film was supported by the Turkish Ministry of Culture and Tourism General Directorate of Cinema and the Serbia Film Fund.