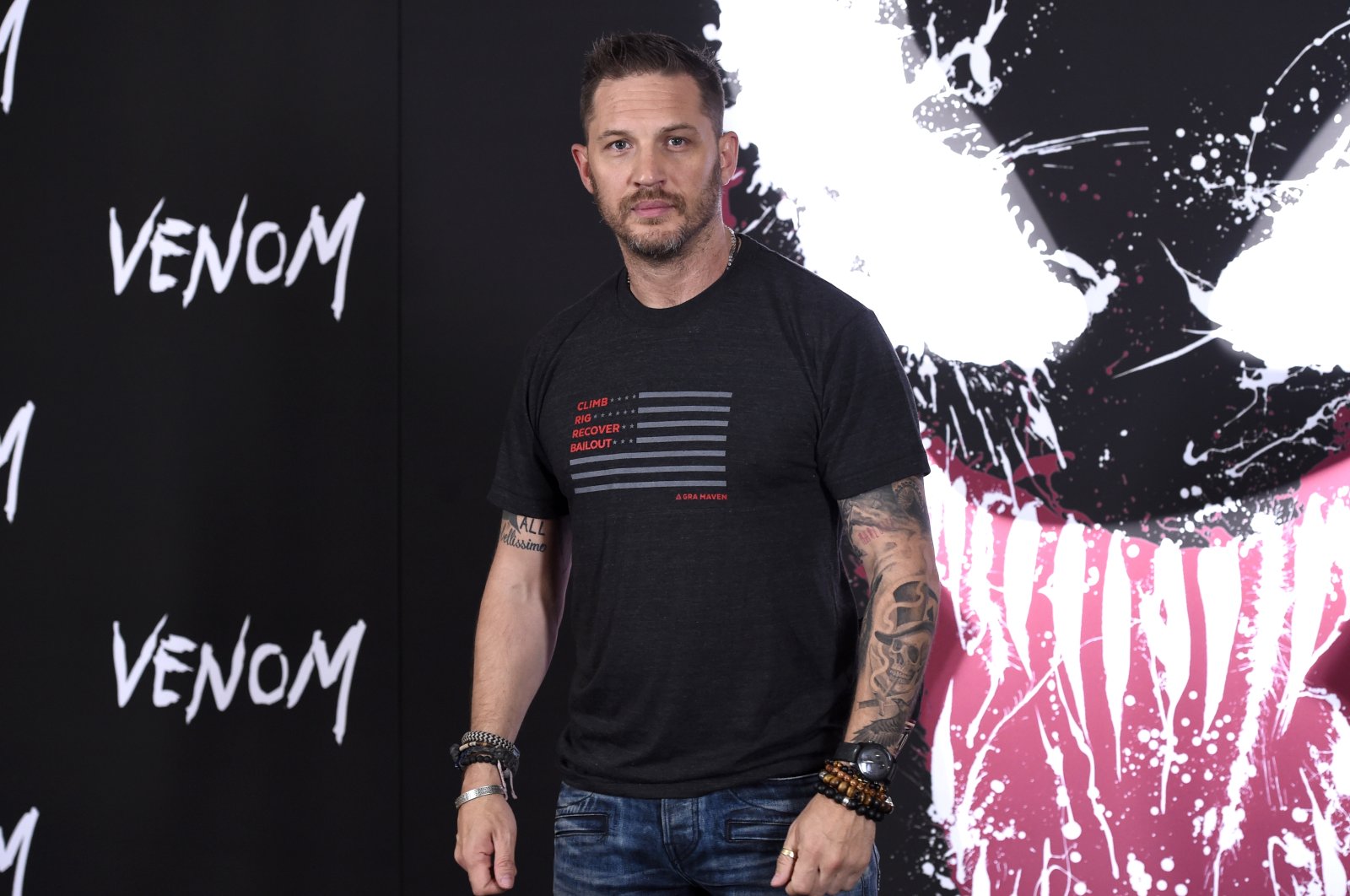 The release of the “Venom” sequel has been postponed by nearly a month, according to an announcement from Sony Corp’s movie studio on Thursday.

"Venom: Let There Be Carnage" will now debut in theaters on Oct. 15 instead of Sept. 24 as the United States grapples with a new wave of COVID-19 infections, Sony Pictures said via email.

Hollywood studios have been shuffling their schedules throughout the pandemic but had hoped for a moviegoing rebound in the autumn.

The delta variant of COVID-19 has led to a rise in infections in the U.S., raising concern about whether audiences will feel safe sitting in cinemas.

The original "Venom" movie in 2018 took in more than $850 million at global box offices. Based on the story of the comic book series "Venom: Lethal Protector,” published in 1993, the film focuses on the story of Eddie Brock who encounters an organization called the Life Foundation. While he is investigating the founder of this organization and tries to take the man down, he becomes bonded to an alien creature called Venom.

With the superhero sequel, Tom Hardy returns to the big screen as investigative journalist Brock once again. While he is trying to adjust to being the host of Venom, he attempts to revive his career by interviewing serial killer Cletus Kasady. However, Kasady also becomes the host of another alien symbiote called Carnage.