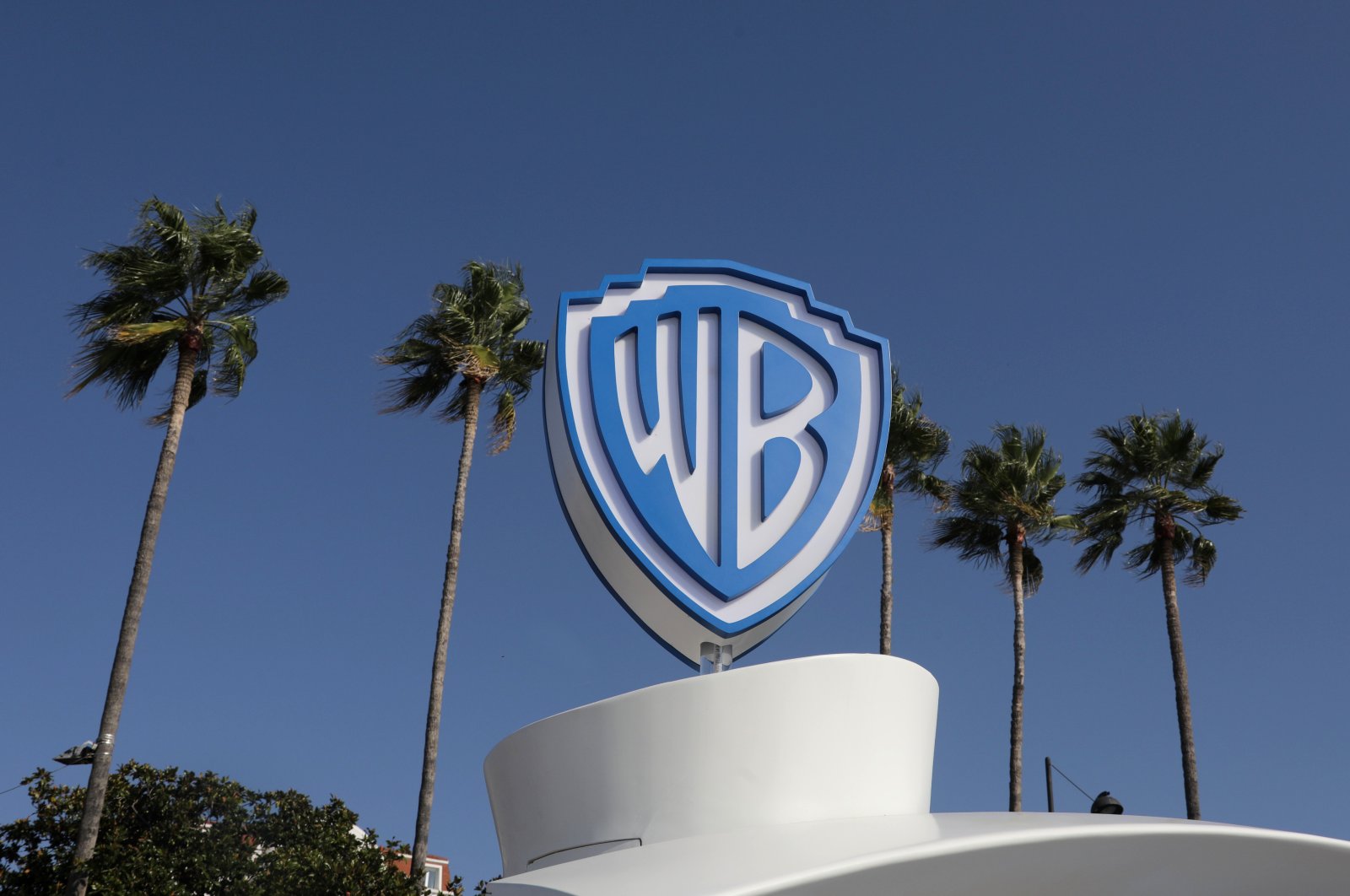 Warner Bros. on Monday said it was delaying indefinitely the release of Christopher Nolan’s movie “Tenet,” in a further blow to the nation’s movie theater chains that were hoping to get back to business despite the coronavirus pandemic.

“Tenet,” due out on Aug. 12, was scheduled to be the first major Hollywood movie out in U.S. theaters following the shutdown in mid-March.

“Unfortunately, the pandemic continues to proliferate, causing us to reevaluate our release dates,” Warner Bros. Pictures Group chairman Toby Emmerich said in a statement. “We will share a new 2020 release date imminently for ‘Tenet’,” he added.

The decision marked the third time the release date for the big-budget movie has been changed because of the coronavirus. It was originally due for release on July 17, then changed to July 31, and later to Aug. 12.

The movie theater business has been devastated by the coronavirus shutdowns, laying off tens of thousands of employees and borrowing funds to stay afloat.

Nationwide chains AMC Entertainment, Cinemark and Cineworld’s Regal Cinemas were scheduled to be back in business on July 31, with safeguards including limited attendance, extra cleaning and face masks for guests and workers.

But New York City movie theaters, and those in Los Angeles – the two biggest markets in the United States – still do not have the green light from city authorities to reopen as coronavirus cases and deaths have spiked again.

Walt Disney’s live-action “Mulan” is currently still on the calendar for Aug. 21.