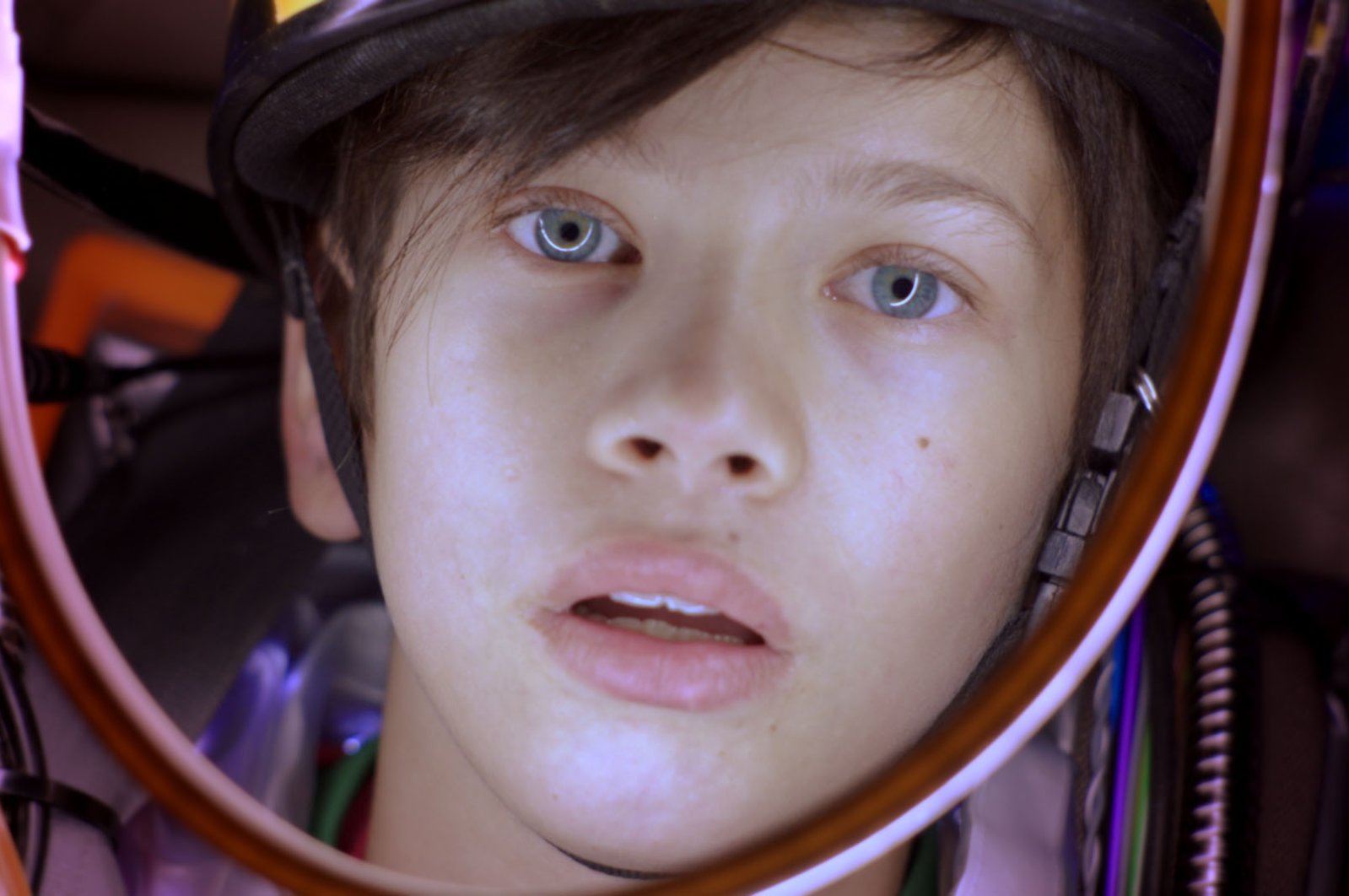 Organized to draw attention to the importance of refugees and migrants having access to health care services on World Health Day on April 7, Leave No One Behind Film Days kicked off online on April 5 and will run until April 11.

The event, organized by the World Health Organization (WHO) Turkey, funded by the European Union and in collaboration with Turkey's Ministry of Health, aims to highlight this year's World Health Day theme: "Together for a fairer, healthier world."

The virtual event, which will take place on festivalscope.com, is to be accompanied by talks moderated by renowned Turkish movie critic Alin Taşçıyan.

"The feature-length six documentaries and one fiction film portray one of the greatest challenges of our time, the experiences of refugees/migrants, through the enchanting narrative of cinema," said WHO Turkey in a statement on Tuesday.

"The seven talks for each one of the seven films that will be available online for seven days will be moderated by Taşçıyan. The talks will be carried out with the participation of members of the film crew, Syrian health workers, representatives from the EU Delegation to Turkey, the WHO Country Office in Turkey and Ministry of Health officials," added the statement.

The series of online talks will be broadcast on WHO Turkey's social media accounts. "This visual journey will surely offer you a new perspective on the current humanitarian crises and remind us how important it is to leave no one behind," it added.

Meanwhile, WHO Turkey Representative Batyr Berdyklychev marked World Health Day via social media saying, "In the midst of a global pandemic, this year's theme 'building a fairer, healthier world' becomes even more significant, as we know very well that building such a world is possible only if we work together."

Expressing thanks to the EU and Turkey for their support in launching the Leave No One Behind Film Days, Berdyklychev said: "For the film days, we selected thought-provoking documentaries and movies which will take you on a tour around the globe to show how crucial it is to make health care services accessible to all refugees and migrants."

He highlighted that the year 2021 had been designated as International Year of Health and Care Workers, calling on all decision-makers "to provide sustainable support to health and care workers who have been working tirelessly in the global response to the COVID-19 pandemic."

Also on WHO Turkey's social media account, United Nations Turkey's Officer-in-Charge Alvaro Rodriguez said, "We are planning to have an online event centered on a crucial issue: Making health services accessible for everyone, as a basic human right!"

"With the 'Leave No One Behind Film Days' theme, we will embark on a journey with documentaries and movies on the crucial importance of making health services accessible to all and especially refugees and migrants," he added.

Rodriguez also noted that the U.N.'s Sustainable Development Goals "are our guiding principles and 'health for all' is an essential part of them. As U.N. agencies in Turkey, we strive to achieve these goals with our partners and are determined to leave no one behind."

For his part, Ambassador Nikolaus Meyer-Landrut, head of the EU Delegation in Turkey, said on social media: "During the Film Days this week, we'll witness the challenges that people face who are forced to leave their home ... Health is a priority for the EU's support to refugees in Turkey."