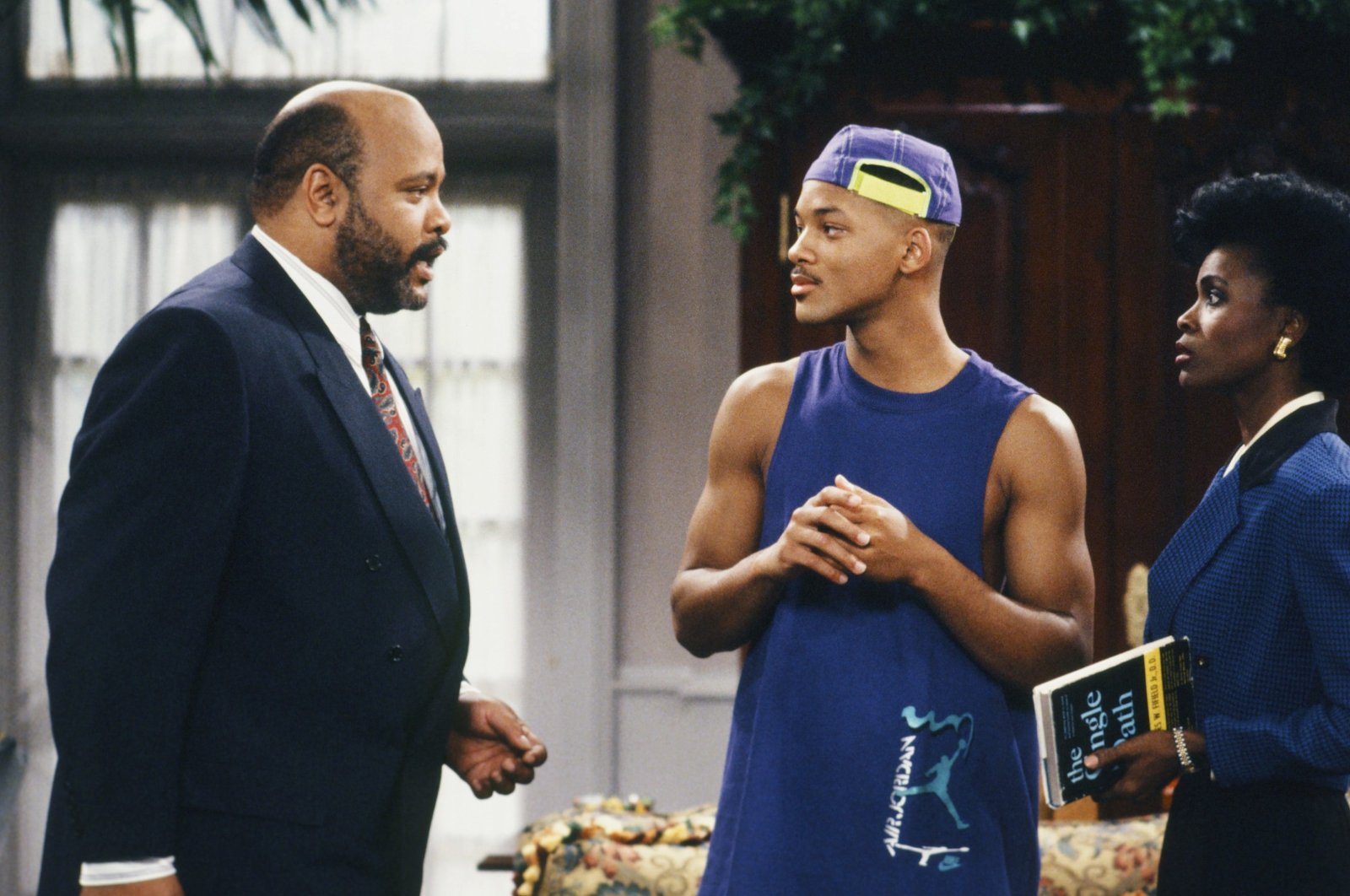 This photo provided by NBC shows (L-R) James Avery as Philip Banks, Will Smith as William "Will" Smith, and Janet Hubert as Vivian Banks, in Episode 7, "Def Poet's Society" from the TV series, "The Fresh Prince of Bel-Air." (AP PHOTO)
by Daily Sabah with DPA
Aug 12, 2020 2:12 pm

"The Fresh Prince of Bel-Air," a former NBC sitcom that brought Will Smith to stardom, will make a dark return, U.S. media reported.

According to The Hollywood Reporter, Smith and filmmaker Morgan Cooper are teaming up to adapt a dramatic reboot of the sitcom. Smith played a teenager from Philadelphia who is sent to live with his wealthy extended family in the wealthy enclave of Bel-Air, California, in the original sitcom series from 1990 to 1996.

The new version, which is based on a four-minute YouTube video posted online last year by Cooper which reimagines the series as a drama, is naturally expected to be much more serious.

The reboot of the sitcom has reportedly been in development for over a year with Smith and original producers Benny Medina and Quincy Jones on board. Smith, Jones and Medina, as well as creators Andy and Susan Borowitz, will return as executive producers while Cooper will co-write, direct and act as executive producer as well. Chris Collins, whose credits include "The Wire" and "Sons of Anarchy," will serve as showrunner and is set to co-write the script alongside Cooper, according to U.S. media.

The reboot is being shopped to streaming services including HBO Max and Netflix, Variety reported on Tuesday.