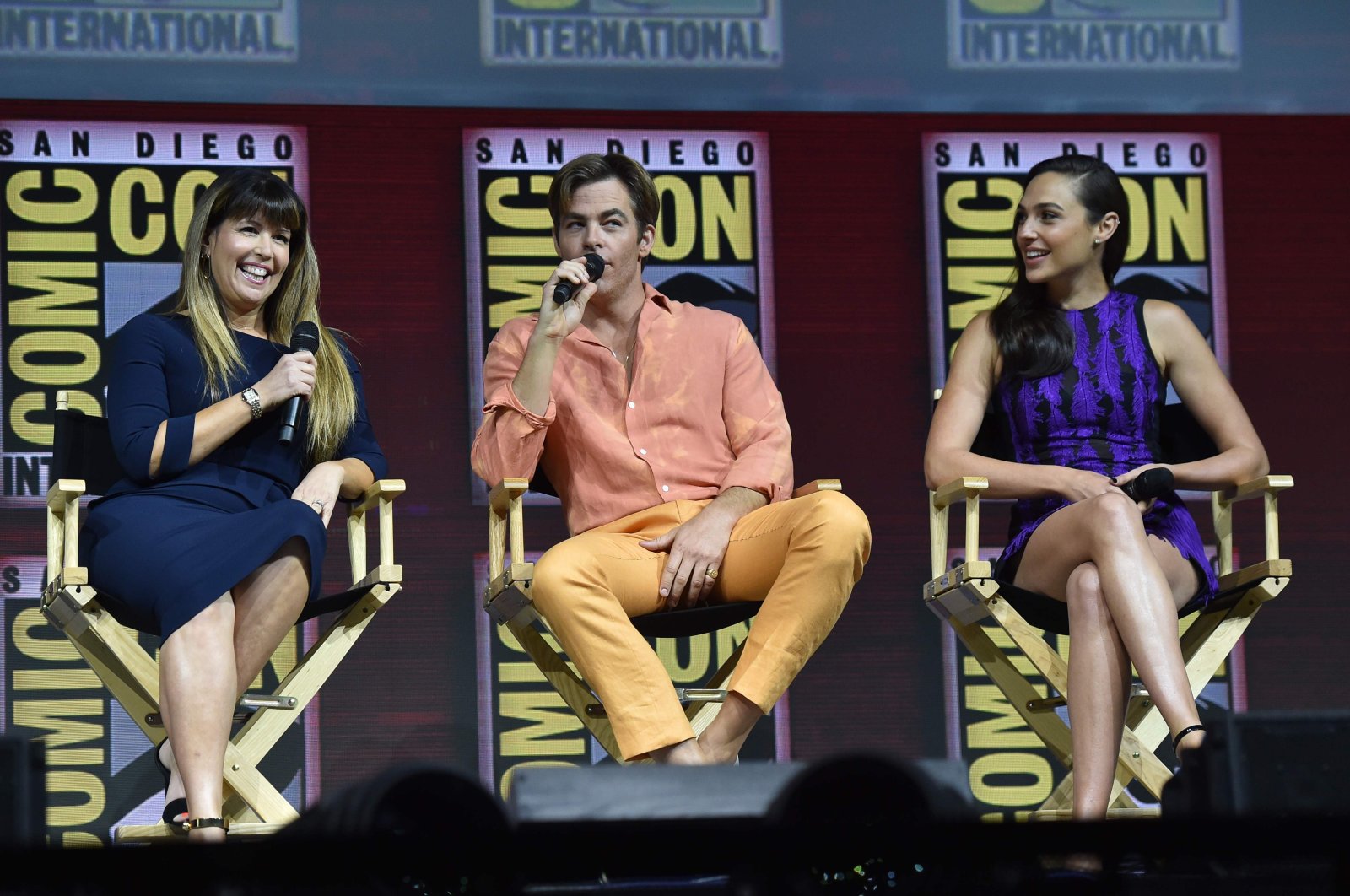 Wonder Woman 1984 pulled in roughly $36.1 million at theaters worldwide over the Christmas holiday weekend, distributor Warner Bros. said on Sunday as it confirmed plans for a third film in the superhero franchise.

Of that total, an estimated $16.7 million came from U.S. and Canadian theaters, the AT&T Inc-owned studio said. That ranked as the highest domestic box office opening since the novel coronavirus shuttered theaters in March, though the numbers were a fraction of those typical for a big-budget action flick.

Millions of people also watched "WW84" at home in the United States, where the movie was made available to stream via WarnerMedia's HBO Max, the company said in a statement.

Total viewing hours on HBO Max tripled on Friday compared with a typical day in the previous month, according to the statement.

Warner Bros. said it would accelerate the development of a third "Wonder Woman" movie also written and directed by Patty Jenkins and starring Gal Gadot as the lasso-wielding warrior.

Warner Bros. has been come under criticism throughout Hollywood on its plans to divert "Wonder Woman 1984” and all of its 2021 titles to HBO Max, along with a theatrical run, in a bid to boost subscribers. Earlier this month, AT&T chief executive John Stankey said the service has 12.6 million activated users, up from 8.6 million on Sept. 30. Reports circulated over the weekend of some users having technical difficulties streaming "Wonder Woman 1984," particularly when playing the film through Roku. After months of negotiations, HBO Max went live on Roku in mid-December.

Warner Bros. nevertheless seized on the returns for "Wonder Woman 1984” as the best as could be expected, given the circumstances. The studio on Sunday announced that it would fast-track a third "Wonder Woman” film, with Jenkins and Gadot returning. "Wonder Woman 1984 broke records and exceeded our expectations across all of our key viewing and subscriber metrics in its first 24 hours on the service, and the interest and momentum we’re seeing indicates this will likely continue well beyond the weekend,” said Andy Forssell, executive vice president and general manager for WarnerMedia's direct-to-consumer operations. "During these very difficult times, it was nice to give families the option of enjoying this uplifting film at home, where theater viewing wasn’t an option.”

"Wonder Woman 1984” wasn't the only big movie that detoured into homes over Christmas. The Walt Disney Co. steered the latest Pixar release, "Soul,” to Disney+. It opened theatrically in some international markets, most notably in China where it earned $5.5 million. Streaming numbers weren't provided for either "Soul” or "Wonder Woman 1984.” WarnerMedia said nearly half of HBO Max’s subscribers watched "Wonder Woman 1984” on its first day on the streaming platform. Universal Pictures released "News of the World,” a Western starring Tom Hanks and directed by Paul Greengrass, only in theaters.

The Comcast-owned studio has pursued a different approach during the pandemic, cutting deals with exhibitors to radically shorten the exclusive theatrical window to as little as 17 days, before then moving movies to premium video-on-demand. "News of the World” grossed an estimated $2.4 million domestically Emerald Fennell's acclaimed "Promising Young Woman,” starring Carey Mulligan, debuted in 1,300 theaters, making $680,000 for Focus Features.