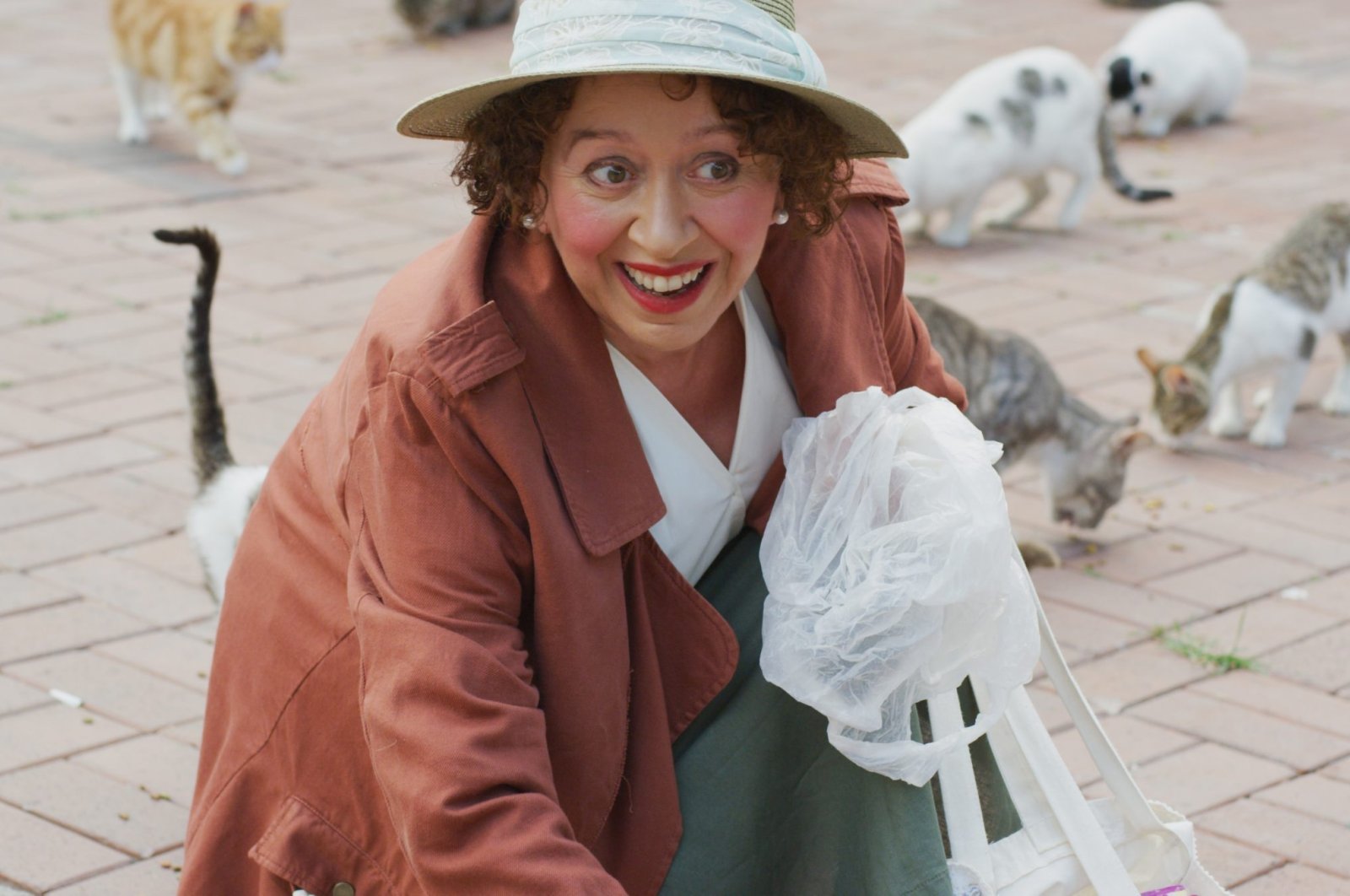 Turkey’s Yunus Emre Institute (YEE), which is tasked with promoting Turkish culture around the globe, has been organizing a wide range of activities since 2009 through its 157 branches on five continents. As part of its mission to establish permanent cultural bonds in the countries where it operates, the organization will hold the Middle East and North Africa Short Film Week, or ODKA Short Film Week, between June 7 and 11 as its latest event.

Ten award-winning Turkish and 10 Arab short films that have been viewed in international festivals will be screened on the ODKA website as part of the film week, organizers announced Thursday. According to the statement, four films among these productions will be accessible to viewers on the website each day throughout the event.

Viewers from Lebanon, Palestine, Jordan, Egypt, Qatar, Morocco and all Arabic-speaking nations in the Middle East and North Africa can access the films 24 hours a day. Cinema lovers will also have an opportunity to watch interviews with directors and producers live on YEE's social media accounts.

Among the movies to be screened as part of the film week are “180°,” “Azrar,” “Beirut Terminus,” “Cadence of the Valley,” “Dactylo,” “Fifteen,” “Kayıp” (“Lost”), “Mahallenin Bazı Kedileri” (“Some Cats of the Neighborhood”), “Naftalin” (“Naphthalene”), “Ne Uzak Ne Yakın” (“Neither Far nor Close”), “The Old Man and the Mountain,” “Ome” (“My Mother”), “Ömürlük Göç” (“Lifelong Migration”), “Rita,” “Sahne Tozu” (“Stage Experience”), “Soluk” (“Breath”), “Step By Step,” “Tepetaklak Cinayet” (“Upside Down Murder”), “Tükeniş” (“The Extinction”) and “Uzun Sürmüş Bir Filmin Kısası” (“A Short Film Lasting Long”). Viewers can get more information about the synopsis and screening schedule of the movies on the ODKA website.