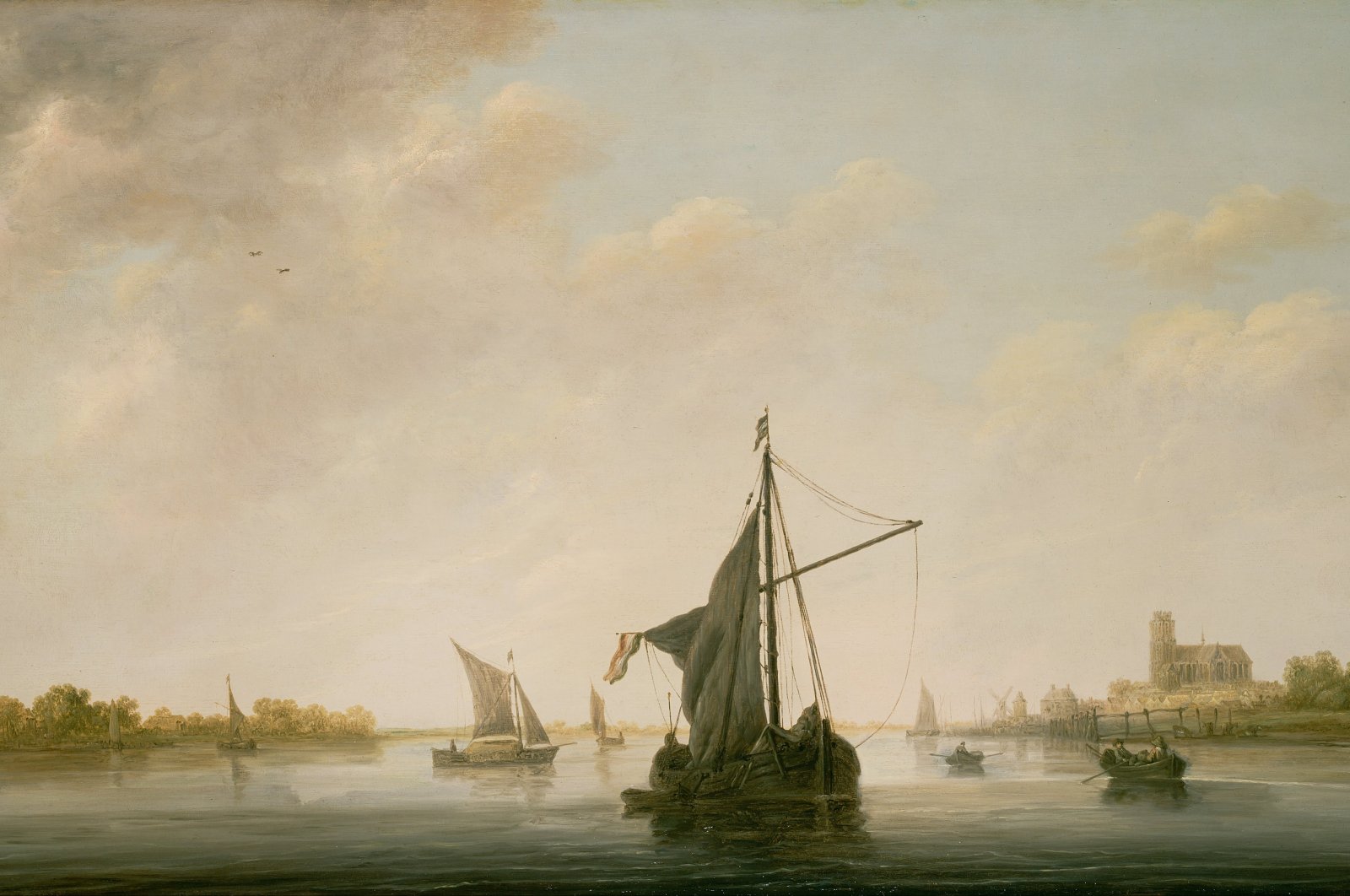 The two paintings by the Rembrandt contemporary were sawed apart probably two to three centuries ago, latest research suggests.

The paintings are the "View of the Meuse at Dordrecht," owned by an art museum in Los Angeles, and the "View of Dordrecht" at the Museum of Fine Arts in Leipzig.

Both paintings are to be shown together again for the first time at a major exhibition in Dordrecht, Cuyp's home town near Rotterdam, beginning Oct. 3.

In honor of the 400th anniversary of the painter's birth, the museum plans to present the exhibition "In the Light of Cuyp." Afterwards, both paintings are also expected to go on display in Leipzig.

The paintings are practically the same size and were painted on wooden panels. They each show a part of the skyline of Dordrecht. Put together, they display a panorama of the then flourishing port.

It has long been suspected that they actually belonged together but until now, scientific proof was missing.

The museum said new X-ray images show that brushstrokes and wood grain continue from one painting to the other. Why they were separated remains a mystery.