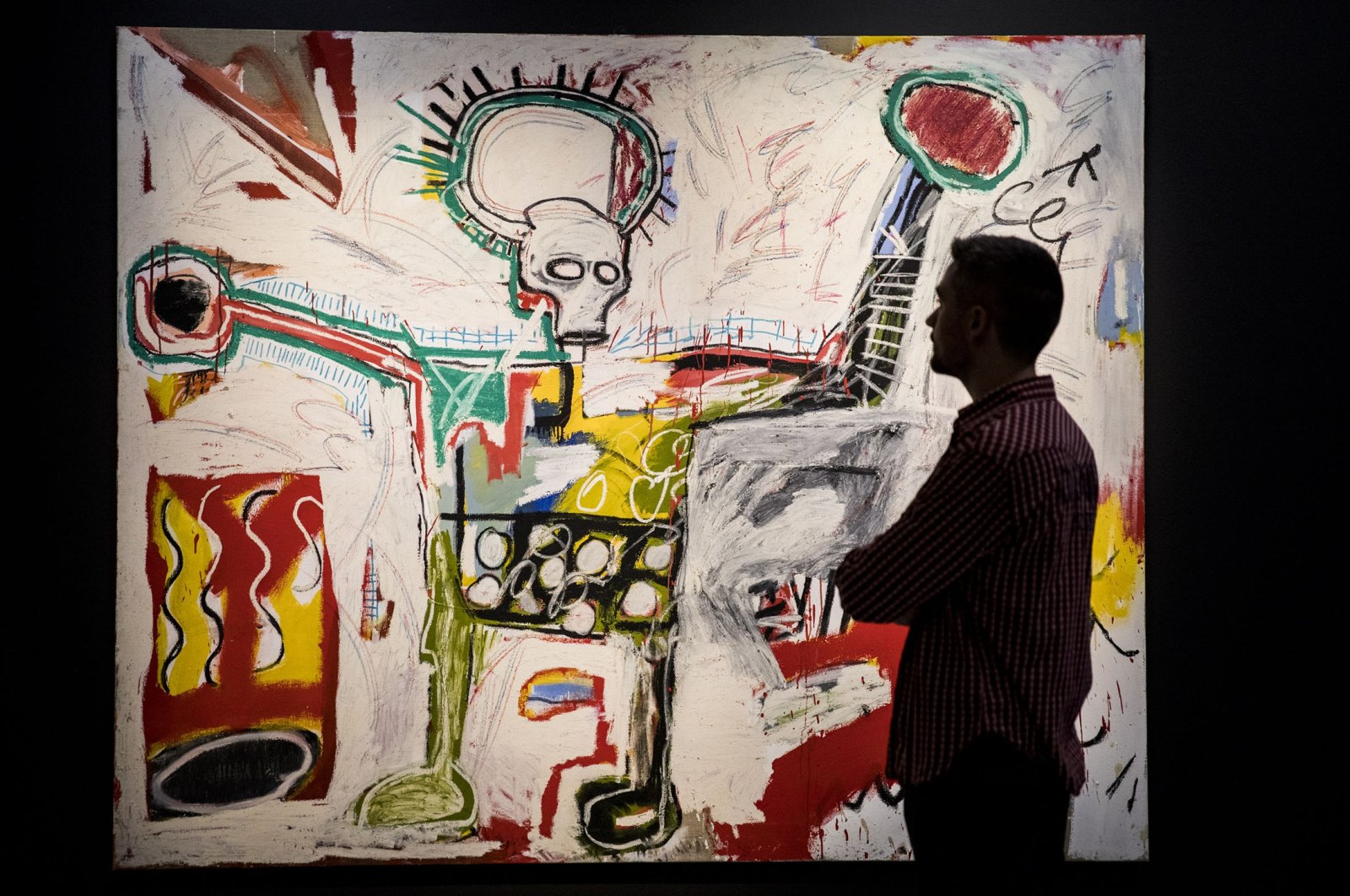 Museums are stingy organizations. They don't want their visitors to see their entire collections so they display a small portion of their treasures – to be fair this is usually do to insufficient space rather than ulterior motives – but the Boijmans Van Beuningen gallery in Rotterdam of the Netherlands has thrown caution to the wind and will this week become the first in the world to show off the lot.

Housed in a huge mirrored, bowl-shaped depot attached to the museum in the Dutch port city, its collection of 151,000 artworks by artists including Vincent Van Gogh and Claude Monet will be accessible to visitors starting Saturday.

Dutch King Willem-Alexander will formally open the depot on Friday.

"It is the only fully accessible depot, public depot that is open in the world," museum director Sjarel Ex told Agence France-Presse (AFP) as media toured the building on Tuesday ahead of the opening.

"What happens here is that you do not follow the script that was written by a curator ... you see things by coincidence, and you feel that you are discovering things and that you connect things."

Normally, only some 6% to 10% of collections at major museums around the world like the Boijmans Van Beuningen are on display, the rest are kept in closed storage depots, said Ex.

That will now change for the Rotterdam institution – and visitors will even be able to watch works being restored.

"If you do not show the works, and people stop talking about and thinking about an artwork, it is very likely that it sinks into oblivion – out of sight out of heart," he said.

The project – whose cost of around 92 million euros ($106.65 million) has mainly been covered by private donations – features five different temperature zones for different types of artworks.

The warehouse was originally created to solve a very Dutch problem – the likelihood of flooding in a low-lying country where a third of the land sits below sea level.

The old cellars below the museum were liable to let in water, making them unsuitable for storage.

"Every building is a moment in time, so this celebrates for sure the climate," said its architect, Winy Maas.

"Why Because it's the raison d'etre of this building – the former archives were underwater. It was flooding, so we have to bring it up."