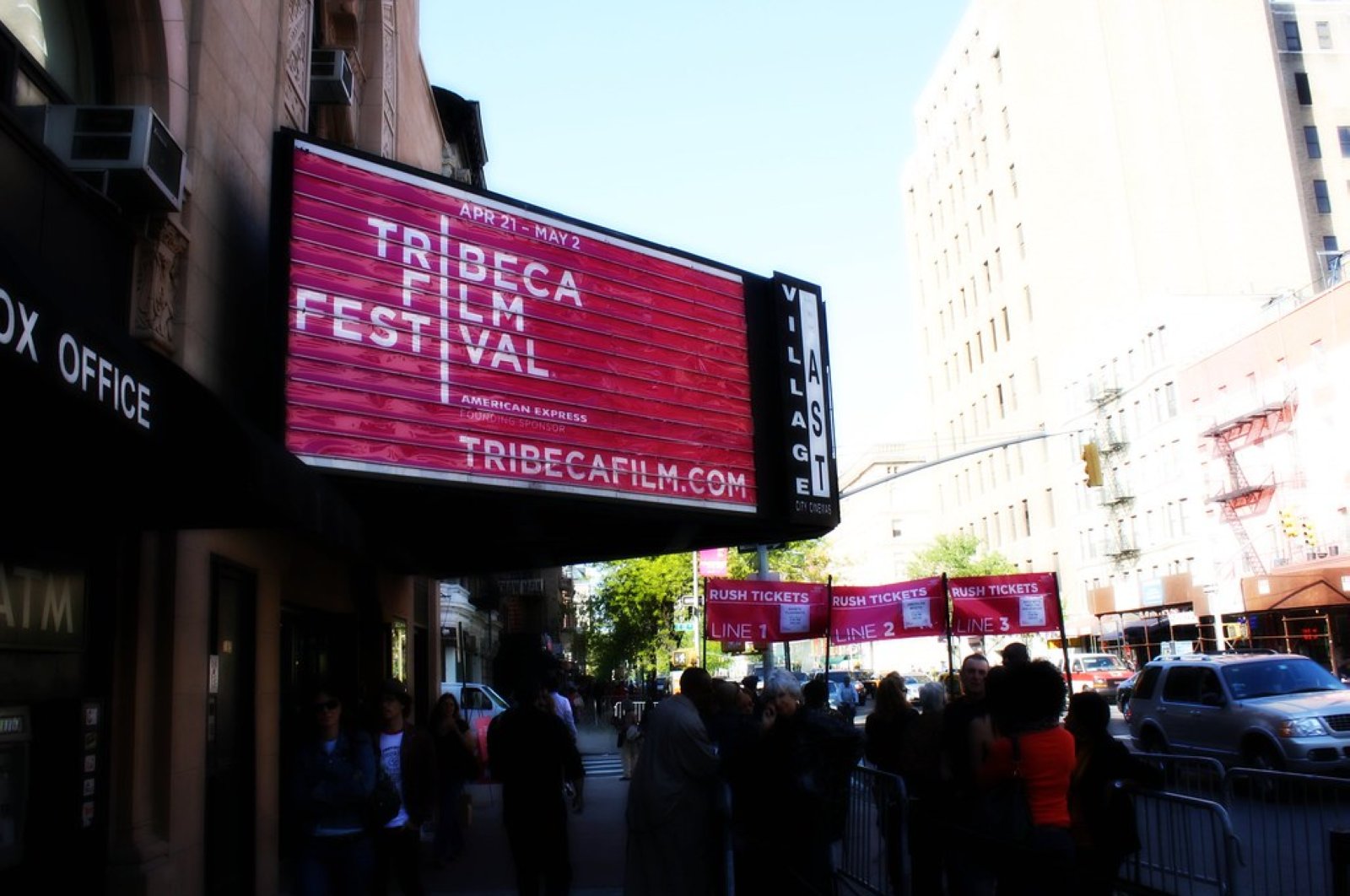 The 2020 Tribeca Film Festival, whose postponement in light of the coronavirus pandemic was announced this week, is now set to be hosted online.

Jane Rosenthal, one of the founders of the film festival, announced the festival's virtual in a video that Rosenthal sent to journalist Rebecca Jarvis of ABC News, saying she would continue to organize meetings with her team from home and that the new date of the festival would be announced soon.

Founded by Jane Rosenthal, Robert De Niro and Craig Hatkoff in 2002, the Tribeca Film Festival showcases a diverse selection of independent films. Since its inauguration, the festival has acted as a platform for independent directors in all genres with broad audience appeal. This year's edition was planned to take place between Apr. 15 and 26.