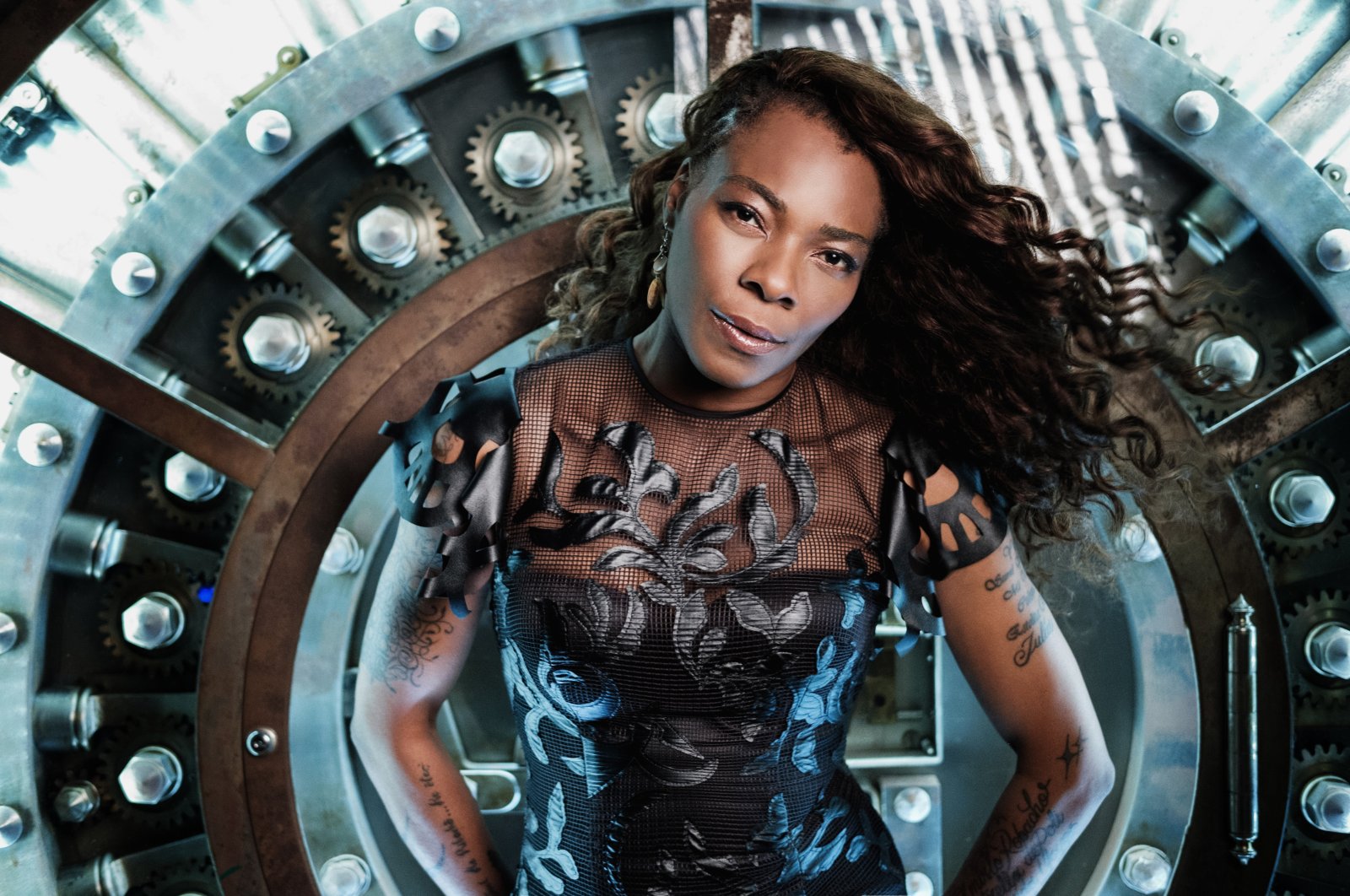 The passionate voice of Spanish love songs, Buika, is getting ready to meet her listeners in Turkey after a long break on Sept. 17 at Istanbul’s Zorlu Performing Arts Center (PSM).

Buika has blended Reggae, Ragga, Flamenco, R&B, Afrobeat and Gospel magnificently throughout her career while she carried Flamenco to different dimensions with her style that combines Flamenco and Jazz in her previous works.

The singer, who made an unforgettable duet with Luz Casal in the song "Morna" in 2019, is referred to as the "voice of freedom" by America’s National Public Radio.

Buika, who received great appreciation from music lovers with her performance in Carlos Santana's latest album called "Africa Speaks" lastly, will release her new album in the upcoming days.

She will present a magnificent musical feast by singing her brand new songs as well as unforgettable pieces of her career on the Zorlu PSM stage.