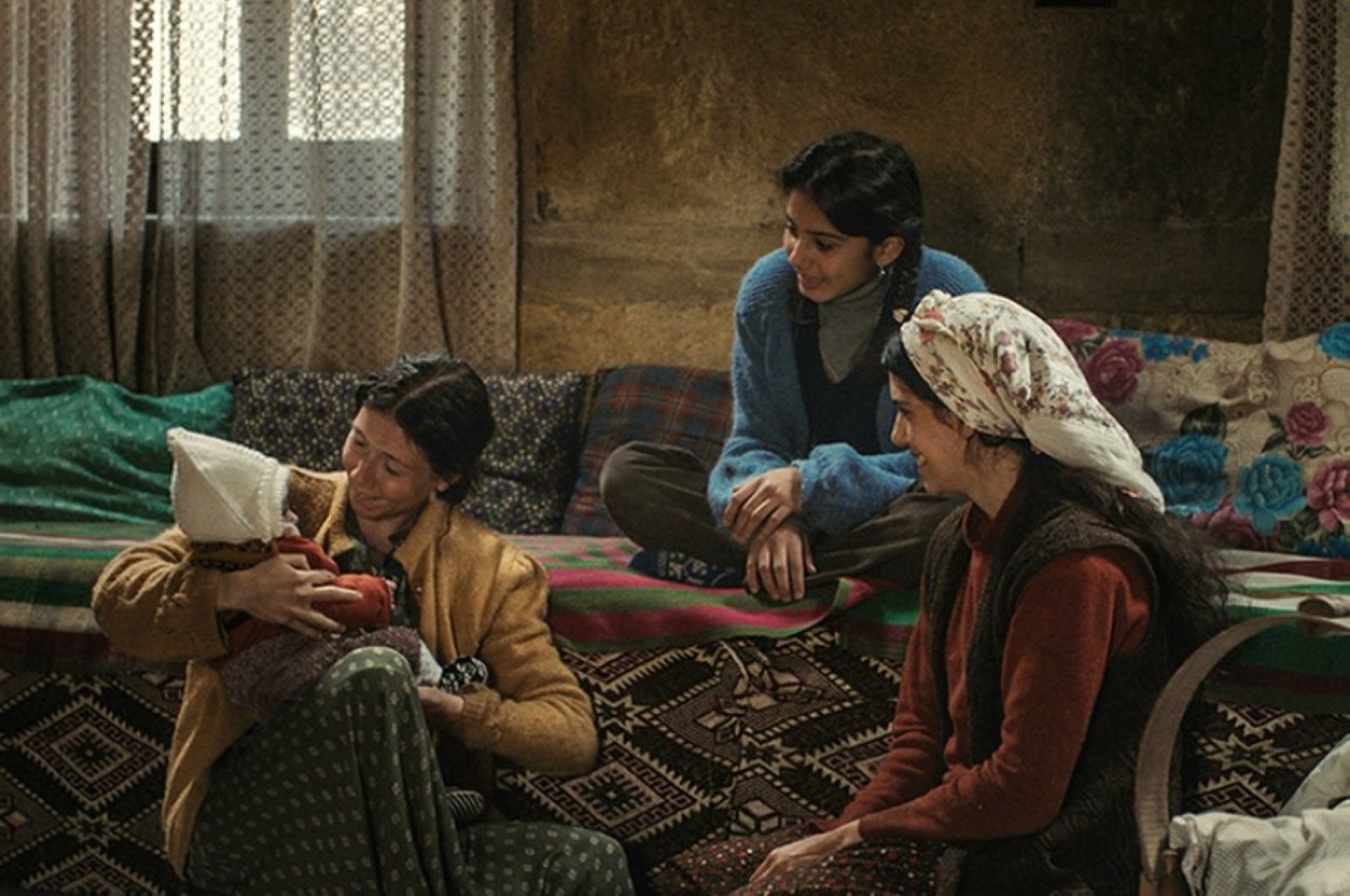 Emin Alper's "Kız Kardeşler" is among the movies to be screened at DasDas in the open air.
by Anadolu Agency Jul 12, 2020 12:15 pm
Edited By Irem Yaşar

DasDas, a popular art and culture center in Ataşehir district of Istanbul, has resumed plays suspended due to the onset of the COVID-19 pandemic.

The DasDas will invite audiences to enjoy performances and movie screenings outdoors as of July.

The center, which reopened its doors in recent weeks with a new seating arrangement and measures to abide by social distancing rules, will welcome art lovers who have been longing for theater for months with plays "Joseph K.," "Güle Güle Diva" ("Bye Bye Diva") and "The Crocodile.”

The venue will also host a number of popular children's plays, such as "Uyku Nereye Kaçar" ("Where Does Sleep Go"), "Göçebe" ("Nomad") and "Astro Ay'a Tırmanıyor” ("Astro Climbs the Moon").

In addition, the DasDas will present motion pictures and productions that have won success in international festivals at various cinema nights. The program will show box office hits such as "Eltilerin Savaşı" ("War of Sisters-in-Law") and "Karakomik Filmler 2" (“Dark Comedy Films 2)” as well as Emin Alper's latest film, "Kız Kardeşler" ("A Tale of Three Sisters"), which made its world premiere at the Berlin Film Festival.