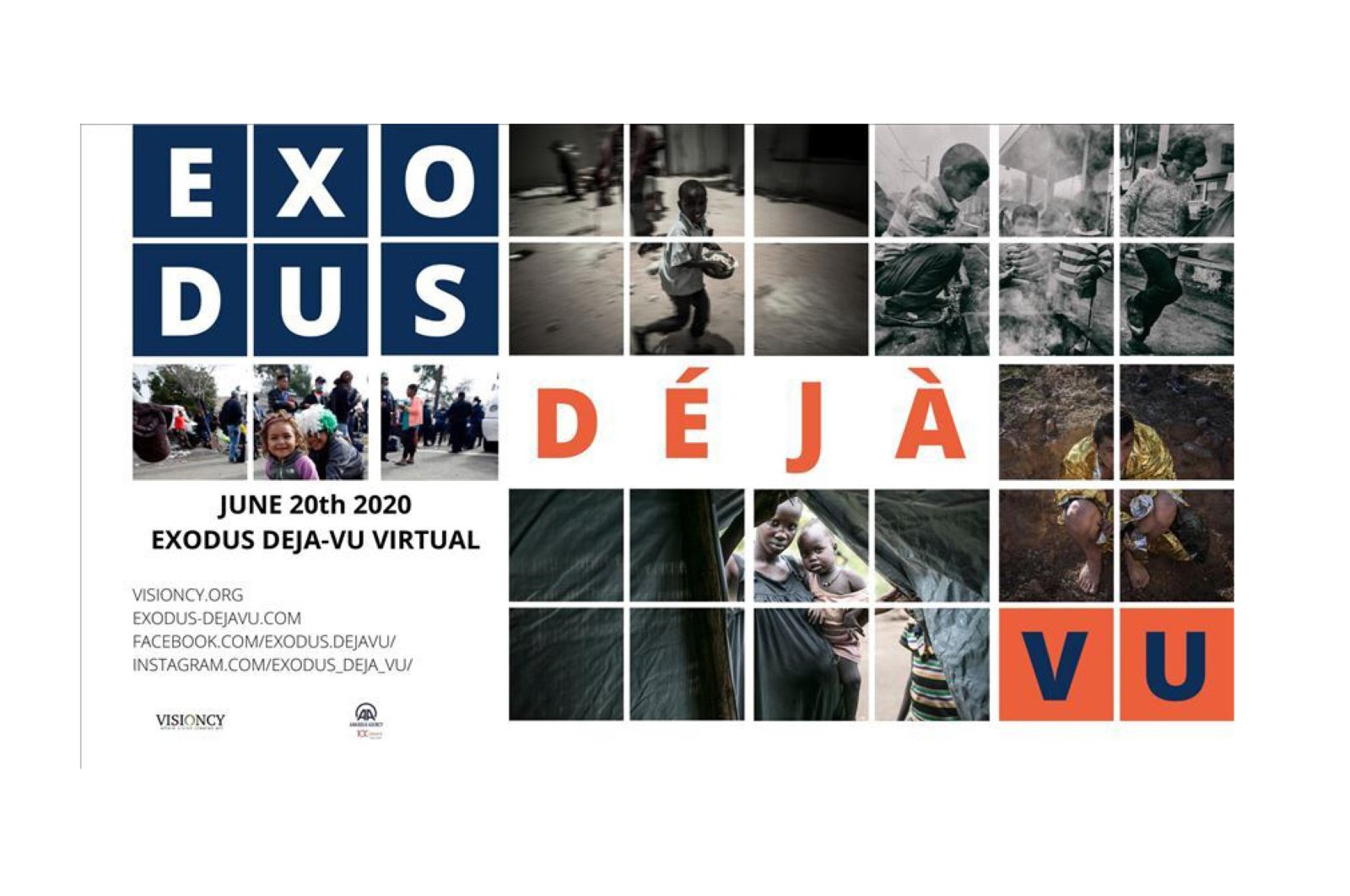 "Empathy is key in telling stories through photographs," according to the award-winning photojournalist Jean Chung. In an online interview by the “Exodus Deja-vu” project, in which she is featured with 11 other photojournalists, Chung made the comments as part of World Refugee Day, observed on June 20.

The South Korea-based photographer has worked extensively in women's camps in Uganda and gained international recognition with her series of reportage photography in Afghanistan and Africa. She recently took part in "Exodus Deja-vu." The project is based on the idea that all photographs capture various individuals, moments, stories and situations. But on the other hand, even the photos of different conflict zones in different eras look the same, creating an impression of deja-vu. It aims to bring attention to deja-vu emotions and emphasize that problems refugees face all around the world are still continuing.

The subject of refugees has been covered by many photographers, but as a woman from a former colony – South Korea – Chung wanted to focus on women's struggles among the refugee groups.

In 2006-07, she lived in Afghanistan and created photo stories focused on maternal health, women's education and women's rights. Since 2008, when she visited the Democratic Republic of Congo, her work has focused on sexual violence against women.

She also did a photo story in Nigeria about sexual slavery, forced marriages and the consequences of armed conflict for women. "I wanted to listen to women's stories, listen to them and make their stories heard," she said. Good photojournalism should show the spirit of the time we live in and the reality of it, Chung added.

More than 500,000 people fled the country to neighboring Uganda, most of them women and children.

"You have to know what you are up against before going to a conflict zone to take photographs. You have to know the political context. But most importantly, you need to have empathy for people and look at the issues with compassion," she said. This particular photo story in Uganda was to show the women's courage and trauma, she added.

The first Exodus exhibition was held in 2016 in Kuala Lumpur, followed by showings in Bangkok, Chiang Mai, Ankara and Istanbul. The exhibit was due to tour European and U.S. cities in 2020, but those plans were shelved due to the coronavirus pandemic.

Featuring the works of renowned photographers and photojournalists including Chung, Coşkun Aral, Guillermo Arias, Yalda Moayeri and Sergey Ponomarev, the exhibit was held online this year and was opened for viewing on Saturday, World Refugee Day.

The other photographers, who were also interviewed online, talked about their featured works in the project and the significance of World Refugee Day for photojournalists. The artists will be interviewed daily on the project's Instagram page.