Exhibition of Istanbul Photo Awards 2020 kicks off in Turkish capital 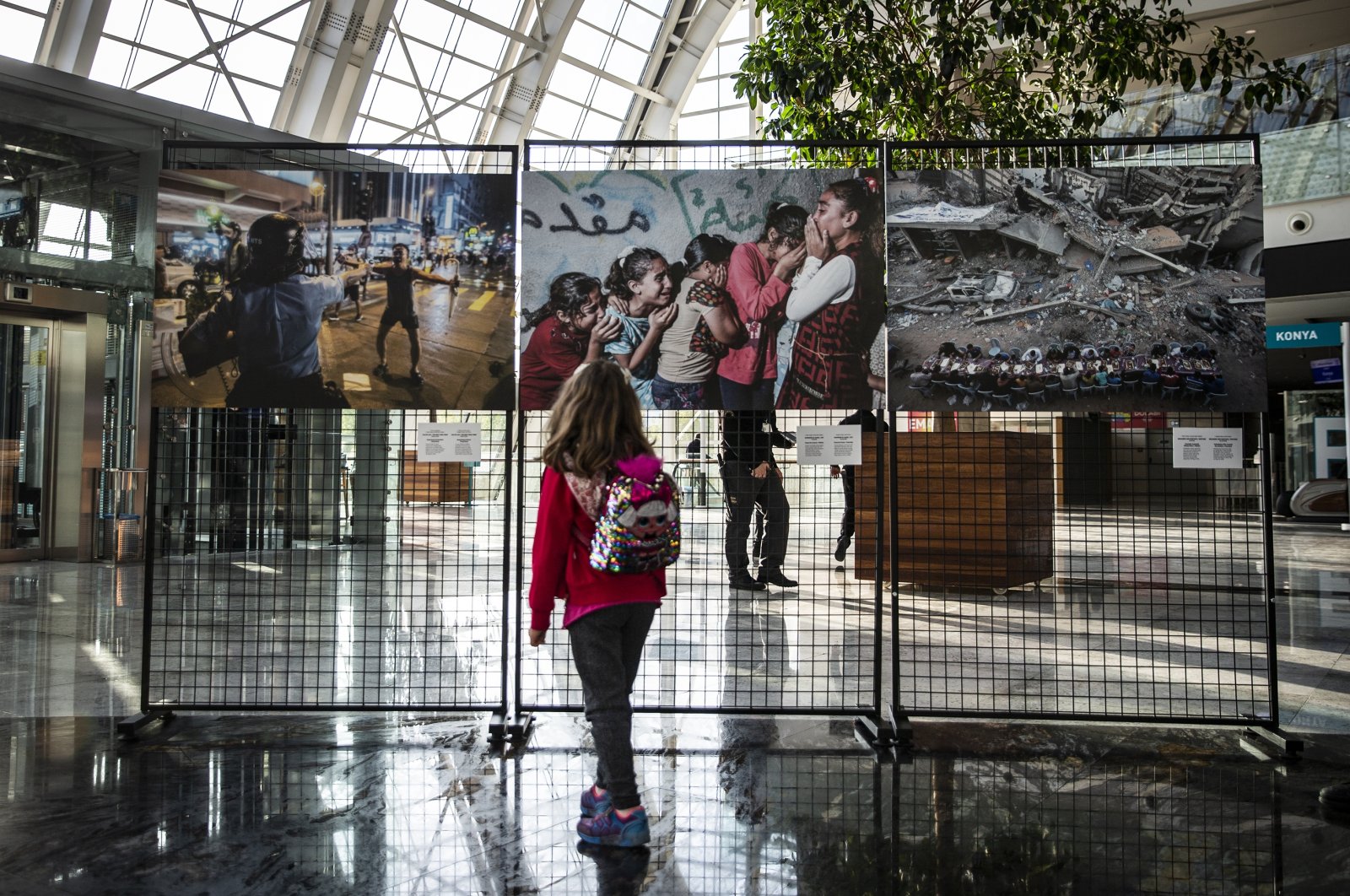 The exhibition, organized by Anadolu Agency (AA) with the sponsorship of Turkish Airlines (THY), will run until Nov. 22 at the Ankara High-Speed Train Station ATG Mall, Turkey's first transportation base.

The photograph titled "Hong Kong Protests" taken for The New York Times by photojournalist Yik Fei Lam won the Photo of the Year Award in the Single News category.

More than 10,000 photographs were sent in from nearly 100 countries for the contest. An international jury convened in June to decide the first three winners in four categories: single news, story news, single sports and story sports.

A total of 12 awards were given for works addressing protests, conflicts, environmental disasters, sports activities and human stories in various countries from Palestine to Indonesia.

Every year, well-known professional photographers from around the world apply to the competition. In the coming days, announcements for the 2021 exhibition will be made.