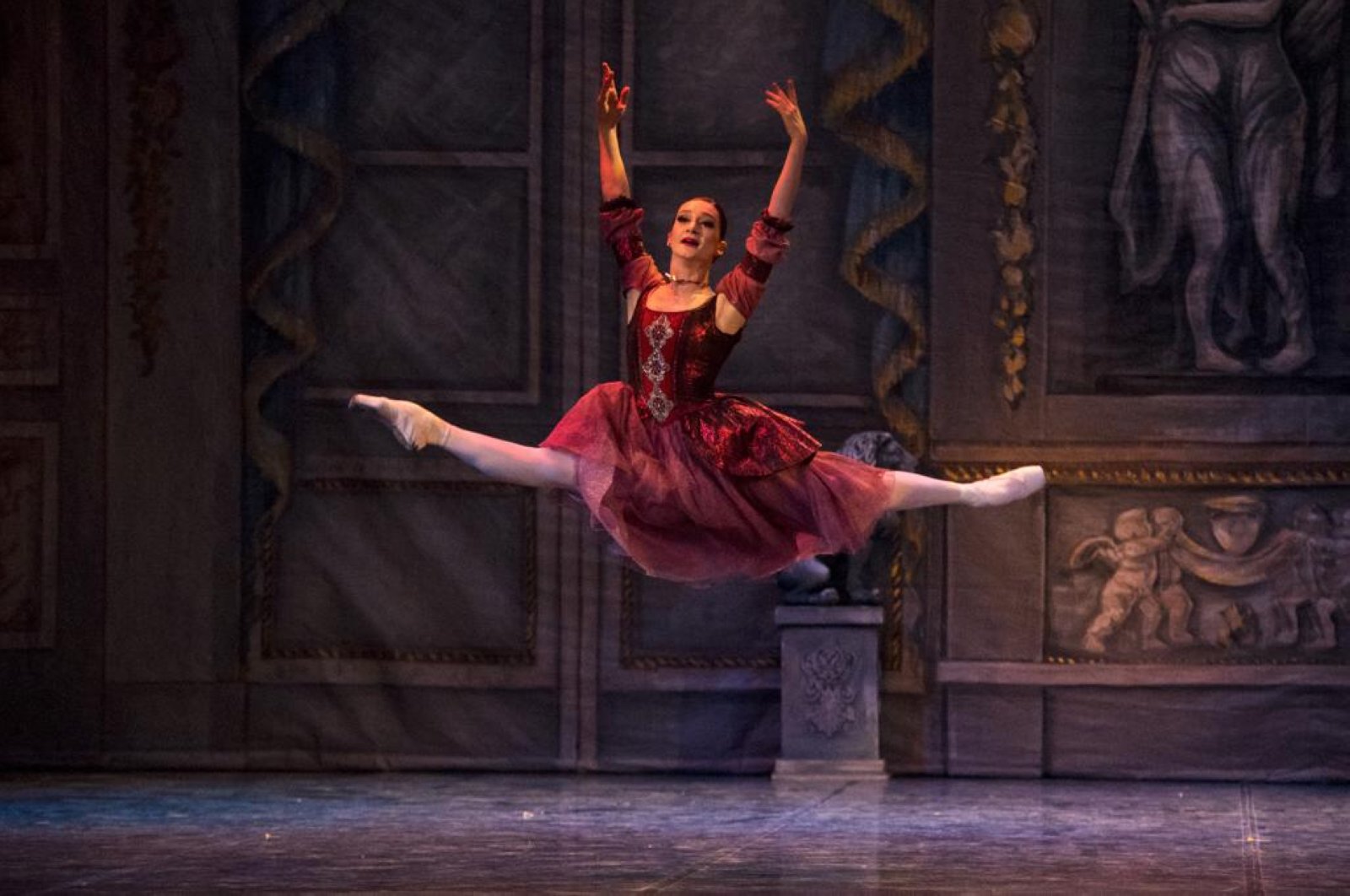 Amid the strong measures that Turkey has taken against COVID-19, social distancing and self-isolation have become essential precautions to curb the cases of the virus. The Turkish government has temporarily closed all public libraries, schools, universities, museums and cultural sites. Events and public activities have also been put on hold for now.
However, many Turkish museums and cultural sites have opened their doors digitally so that art enthusiasts can turn the days of self-isolation into an opportunity with virtual tours. Istanbul City Theaters also presented its plays online for their audiences.
The Ministry of Culture and Tourism continues the online events with various contents on its YouTube channel under the title of “Thrill of Art at Our Home.” The contents include enjoyable, entertaining and interesting representations and activities appealing to all ages and tastes, and children in particular. Performances by choirs, orchestras and ensembles of State Theaters, State Opera and Ballet and General Directorate of Fine Arts will entertain audiences throughout the self-isolation days.
The ministry added to its YouTube channel two ballet representations staged by the Istanbul State Opera and Ballet: Giuseppe Verdi’s “Three Musketeers” and Gaetano Donizetti’s “Don Pasquale.” "The Three Musketeers" is based on the immortal novel by Alexandre Dumas, who built a reputation through his historical novels and plays. The novel, set in 17th-century France, tells of the machinations of Cardinal Richelieu and Louis XIII against the queen and the adventures of four musketeers named Athos, Porthos, Aramis and D'Artagnan. “Don Pasquale,” which won the regard of audiences with its comical features, tells the story of rich Don Pasquel. The wealthy old man learns a lesson when his life is turned upside-down by a fake marriage.
The ministry also released “Giovanna D’arco" ("Jan Dark”), composed by Giuseppe Verdi and performed by Istanbul State Opera and Ballet, on the channel. Classical music lovers can enjoy the concert on the channel.
Children’s plays by state theater have attracted great attention on the channel as well. “Puss in Boots,” “Uğur Böceği Benekli” ("Spotted Ladybug"), “Eşek Kulaklı Kral Midas” ("Donkey-Eared King Midas") “Sihirli Kitap” ("Magic Book"), Mikrobik ile Gribik ("Mikrobik and Gribik"), “Sinco Akıllı Sincap” ("Sinco the Smart Squirrel"), “Papağan Kaçtı” ("The Parrot Flees"), “Dünyanın Eski Zamanlarında” ("In the Ancient Times of the World"), “Turta Girmemiş Orman” ("The Forest with No Pie") and “Tembel Memiş” ("Lazy Memiş") are among the children's plays of the channel. Little art lovers can enjoy these plays on the ministry’s YouTube channel.
In addition, plays adapted from the important works of master writers such as Necip Fazıl Kısakürek and Tarık Buğra by state theaters in Van, Ankara, Bursa and Istanbul can be watched on the channel. “Kahvede Şenlik Var” ("Merriment at the Coffee House"), “Osmancık,” “Bir Nefes Dede Korkut” ("A Breath Dede Korkut"), and "Leyla ile Mecnun" ("Leyla and Mecnun") are available on YouTube.
Moreover, the channel offers opera and ballet representations of “Romeo and Juliet,” “La Traviata,” “Carmen,” “Giselle” and “L’elisir d’amore,” which made a tremendous impact when they were staged by the State Opera and Ballet. It also offers various concerts and performances staged by Turkish orchestras, choirs and ensembles, especially the Presidential Symphony Orchestra, the Istanbul State Turkish Music Research and Practice Ensemble, the Istanbul Historical Turkish Music Ensemble’s Mehter Group and the İzmir State Symphony Orchestra.