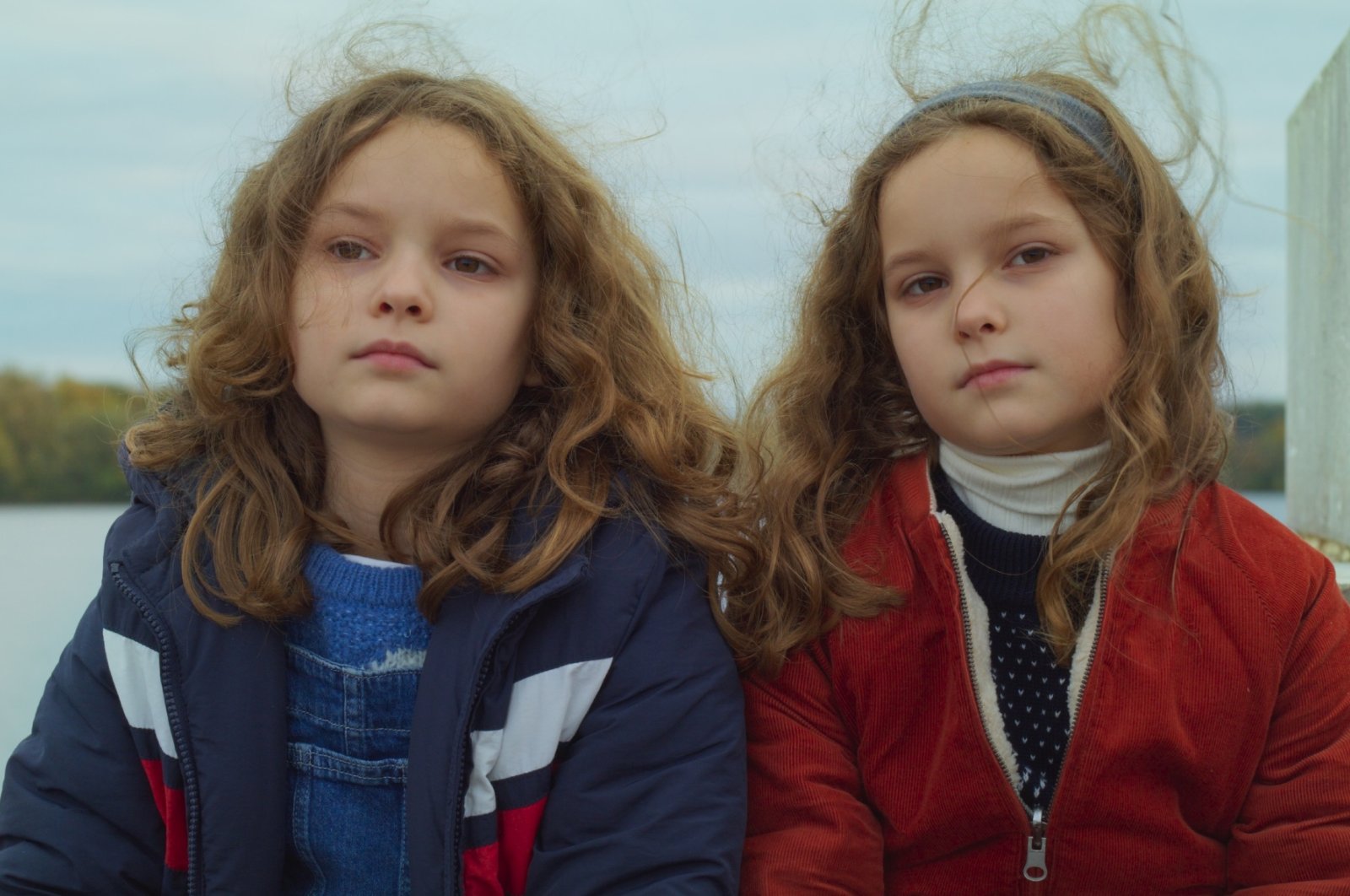 The Başka Sinema Ayvalık Film Festival prepares to welcome back movie enthusiasts after last year’s virtual event, with a diverse selection of films varying in themes and subjects to explore the human condition and social structures

The Başka Sinema Ayvalık Film Festival is set to welcome moviegoers and enthusiasts Thursday with a unique, enticing and wide selection of films from around the world scheduled for screening for cinema lovers at the Vural Theater and the Ayvalık Büyük Park Amphitheater in an open-air setting in accordance with pandemic measures.

The festival, directed by Azize Tan this year, will feature 44 films in six categories, including new and award-winning works from Turkish and world cinema, in the Ayvalık district of western Turkey's Balıkesir province on the Aegean coast.

The six categories rounding up this year's selection of movies are: “Where Do We Go Now,” “Ghosts, Memories,” “It's Happening Again,” “Voicing Voices,” “Cinema For Kids” and “Turkish Cinema 2020-2021.”

The opening film of the festival will be Leos Carax's post-modern pop opera “Annette,” starring Adam Driver and Marion Cotillard, which held its world premiere in July at the Cannes Film Festival where it also brought Carax the award for best director.

One of the most anticipated films of the year, “Annette” centers on an artistic couple and their passionate, volatile relationship. Driver's Henry McHenry, a provocative stand-up and performance artist, and Cotillard’s Ann Defrasnoux, an opera singer, provide a mismatched pair who are in love.

And there is also a little wooden puppet baby Annette who can sing, but try not to focus too much on details.

This year's Kariyo & Ababay Foundation (KAV) director of the year award is set to be given to director Fikret Reyhan for his film “Fractured,” which tells the story of a large family that comes together to pay (or, if possible, not pay) the debt a son has borrowed.

The hypocritical tension grasps the viewer as it lays bare how dependent the great legend of the family is on petty trickery. “Fractured” will be screened following the award ceremony.

Meanwhile, last year's winner “Love, Spells, And All That” directed by Ümit Ünal, which could not open for enthusiasts in-person at last year's virtual event due to the pandemic, will also be shown after “Fractured.”

Some of the most fascinating festival darlings of Turkish cinema over the last year will be at the Başka Sinema Ayvalık Film Festival, covering a wide array of themes from guilt and poverty to love and addiction.

Director Çağıl Bocut's feature-length debut “Geranium” attracts the eye where through a spiral of guilt, lovelessness and a myriad of instances of neglect. It tells of the fall, untrustworthiness and unstableness of the institution of family.

The film showcases the unique perspectives employed by the new generation of directors and how they pay attention to quite different things when depicting the story in a rural town setting compared to past generations.

The category also features director Nisan Dağ’s new film, “When I'm Done Dying,” which introduces a new interpretation of the eternal theatrical and cinematic theme of "Romeo and Juliet" with a rap beat twist where the former is rap singer with an addiction and the latter is an electronic music composer.

Director Emre Erdoğdu's second feature film, “The List of Those Who Love Me,” meanwhile offers a standout experience as a rare black-and-white film with a core of successful young actors.

Among the section's other selections stand Tunç Şahin's “Two Types of People” and Nesimi Yetik's “It's All About Peace And Harmony.”

There are numerous foreign films that will be screened at the Başka Sinema Ayvalık Film Festival as part of various categories. Under the “Where Do We Go Now” selection, audiences will have a chance to enjoy films that deal with the dilemmas of freedom of expression, gender inequality, income injustice, increasing corruption and the climate crisis.

One of the highlights in this section is sure to be “Nuevo Orden” (New Order) from director Michel Franco, which received the Grand Jury Prize at last year's Venice Film Festival.

The film deals with the flamboyant, high-society wedding of the children of two wealthy families that unexpectedly turns into a class struggle ultimately ending in a bloody coup.

There is also Aleksey German Jr.'s “House Arrest,” about freedom of expression. It centers on a Russian professor who criticizes his city's administration and then finds himself accused of embezzlement and placed under house arrest.

The film was nominated for the “Un Certain Regard” award at Cannes Film Festival in July.

There are several other films in the section focusing on similar themes and sentiments, trying to shed insightful light on the social predicaments of today's world.

Another section is “Ghosts, Memories,” where a selection of films centers around characters that were lost in dreams and memories, chasing faint voices and who come face to face with the ghosts of reality.

Among a flurry of arthouse pieces, some champions of drama in Hollywood also stand out in this section, namely Florian Zeller's “The Father,” which won veteran actor Anthony Hopkins his second Academy Award, and Chloe Zhao's “Nomadland,” which took home the best motion picture of the year award and also made Frances McDormand a four-time Oscar winner.

Apichatpong Weerasethakul's “Memoria” starring Tilda Swinton, which was awarded the Jury Prize at this year's Cannes, will also be screened as part of this section.

Several other films are featured at the festival under the “It's Happening Again,” “Voicing Voices” and “Cinema For Kids” sections, so there is bound to be something appealing for anyone.

So, if you are free between Sept. 2 and 8, do consider attending what is sure to be a great film festival in Turkey.