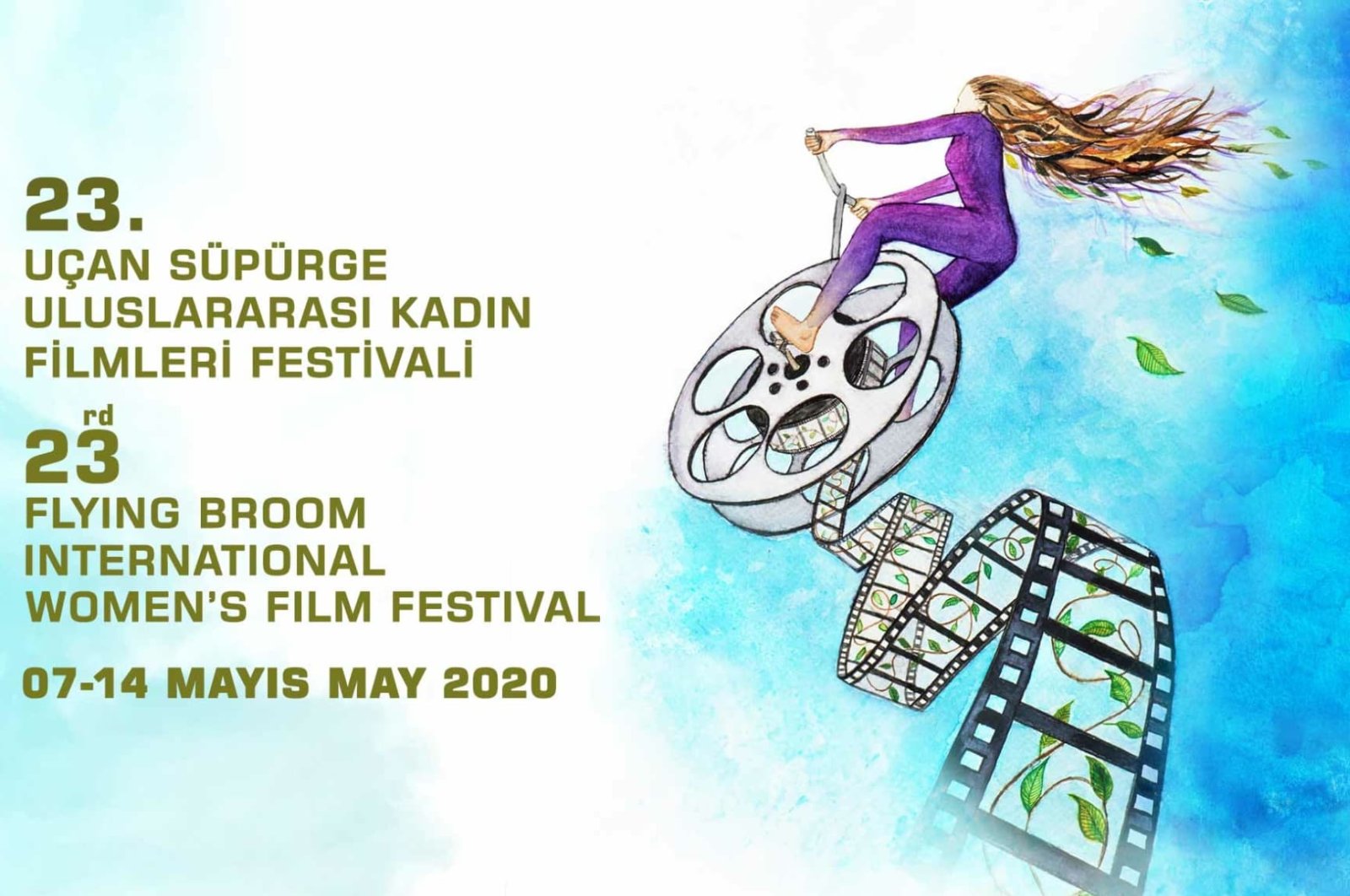 The Flying Broom Foundation announced that the 23rd Flying Broom International Women's Film Festival in Istanbul will be held online because of the coronavirus pandemic. A written statement from the foundation said the films will be screened online due to restrictions on large gatherings meant to prevent the spread of the virus The festival is scheduled to place from May 7 to 14.

According to the statement, the festival will be chaired by Türkan Şoray this year, and the films have been selected by an advisory board of 35 people. The festival will feature films shot by women directors in the last year.

The statement also noted that the International Federation of Film Critics (FIPRESCI) will act as an online jury for the first time at the festival, which is aimed at reaching out to women from 101 countries. The festival's films can be accessed through the Flying Broom Foundation's website and social media accounts.

The festival team said that the festival is of great value in terms of solidarity in this period, adding: “We planned the theme of the festival to be 'nature' this year, but we changed it due to the conditions created by the pandemic and said 'We Have Stayed at Home.' The quarantine conditions created by the COVID-19 outbreak have put each of us on responsibility for preventing the outbreak from growing and protecting public health along with ourselves.”

“When we say 'We Stayed at Home,' we underline that the conditions of paid leave should be provided for all the people who cannot stay at home because they have to go to work. At the same time, we see that staying at home has resulted in increased responsibilities in domestic work sharing, inequality and violence for women. We are at a time when we are experiencing all the challenges of staying at home. Such periods are the periods when solidarity must be raised. We have to show solidarity to say ‘We are at home but we are not alone.’ This is why, as the festival team, we say, ‘If you cannot go to the festival, the festival comes to you.’”