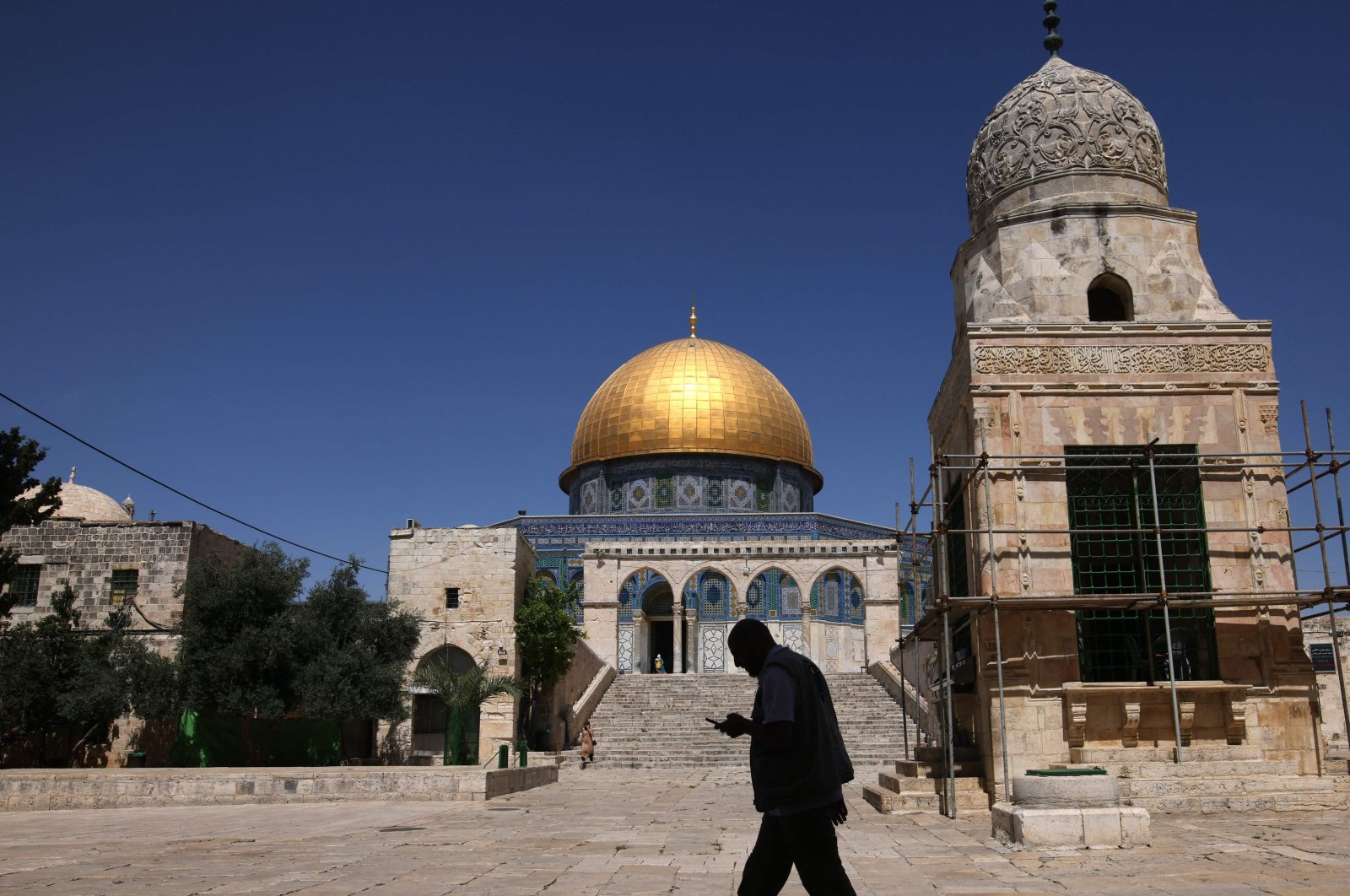 The Presidency's Directorate of Communications has organized a digital display detailing the history of Jerusalem.

The display will be part of the exhibition titled "Jerusalem Digital Screening," which will present the historical city to visitors as part of the "360 Culture and Arts" project in the Marmaray Yenikapı Station on June 14.

The history of Jerusalem from past to present will be outlined chronologically with a 3D hologram film enriched with photographs of various periods and archive images, a statement by the Directorate of Communications said.

Video mapping prepared from current and impressive photographs of the temples of Jerusalem, especially the Dome of the Rock, will also be presented at the exhibition.

The process of occupation of Al-Aqsa Mosque and Palestine by Israel will be featured in the screening along with the massacres carried out by Israel and the persecution of the Palestinians. In the exhibition, the course of the occupation that started in the Sheikh Jarrah District in May 2021 will also be presented to the visitors.

The digital screening can be visited free of charge at Marmaray Yenikapı Station between June 14 and July 12.