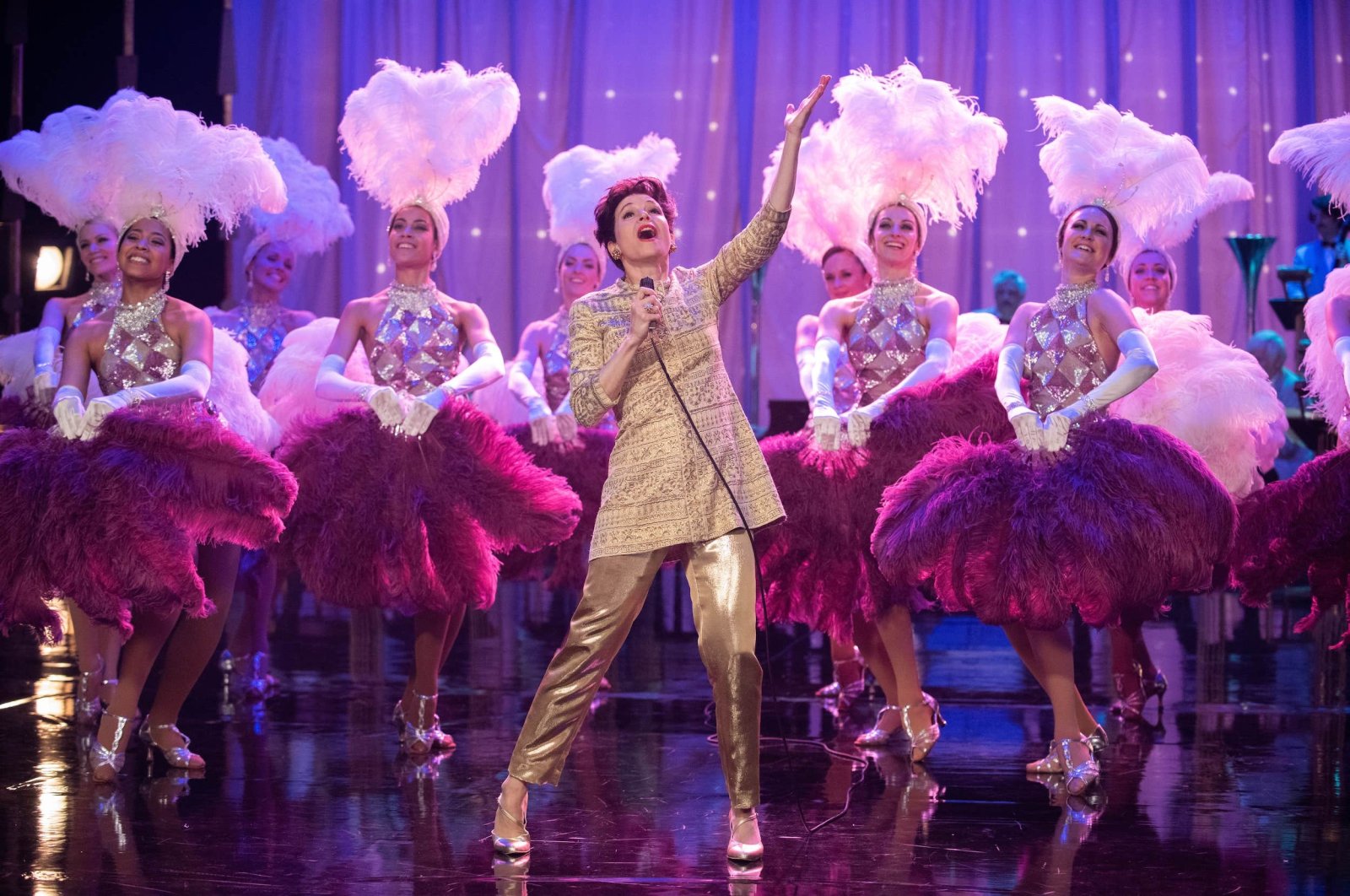 Istanbul’s Beykoz Kundura, a former Istanbul shoe factory-turned cultural venue, invites Istanbulites to "A Midsummer’s Night Festival," where they will experience unforgettable moments on the shores of the Bosporus with its exclusive open-air film and concert program this summer. The fifth iteration of the festival will kick off on July 16.

"A Midsummer’s Night Festival" will present a rich selection of films, from classics to documentaries, from award-winning productions to silent film screenings with live music.

While the best examples of jazz, electronic and experimental music will be performed at the "A Midsummer’s Night Stage," five fascinating movies will be shown including “Suffragette,” which tells the story of the women who ignited one of the first women's movements in history. It stars Carey Mulligan, Helena Bonham Carter and Meryl Streep.

Festival tickets can be purchased from Beykoz Kundura's website as of June 25.