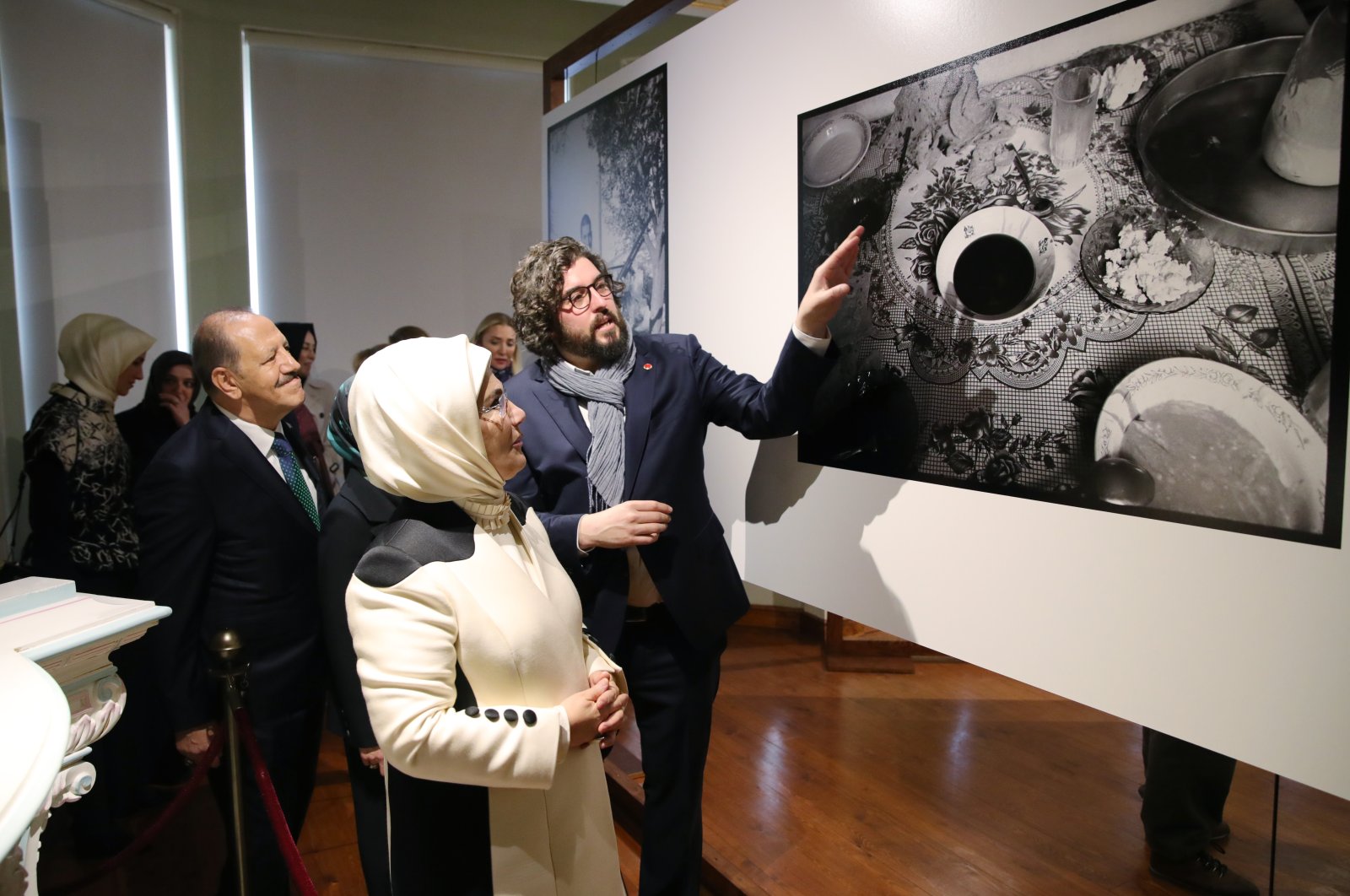 Established by the Turkish conglomerate Kalyon Holding to support cultural productions of artists, Kalyon Kültür opened its doors in a historic mansion known as “Taş Konak” in the upscale Nişantaşı neighborhood in Istanbul's Şişli district.

Istanbul Gov. Ali Yerlikaya, Kalyon Holding Board Chairman Cemal Kalyoncu and Kalyon Kültür founder Sena Kalyoncu were among the distinguished guests from the business, culture and media scenes for the opening event.

Dubbed a “social gathering venue,” Kalyon Kültür will host regular events starting March 9. The late Ottoman-era building was constructed on the behest of Sultan Abdülhamid II in 1889 and allocated to vizier Mehmet Raif Pasha. His daughter İhsan Raif Hanım (1877-1926), who wrote the lyrics of the Turkish classical cult song “Kimseye Etmem Şikayet” (I Don't Complain to Anyone), used the mansion for literature and arts gatherings for a long time.

During the Republican era, the mansion was used as the Şişli branch of “Halkevi” (People's House) cultural organization. It then served for many years as Şişli district's governorate headquarters. In 2013, the building was restored by the Istanbul Governorate and transferred to the Directorate General of Foundations, which rented the historic mansion to its current owner in 2019.

The five-story mansion includes Baroque adornment, and its backyard has been recently fitted with a demountable winter garden.