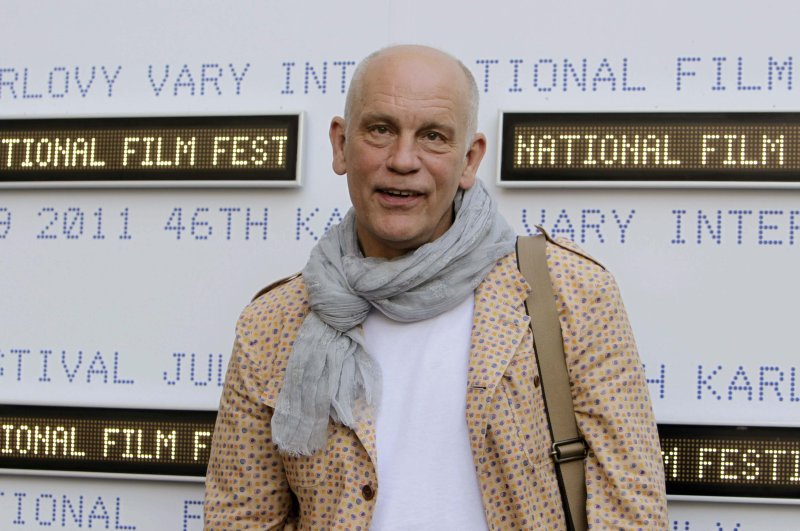 The concert series will kick off March 13 in Istanbul and will continue through Oct. 29 at Hagia Irene church and Lütfi Kirdar Convention and Exhibition Center. Performances will begin with Malkovich's "The Music Critic Show," written and produced by Aleksey Igudesman, a Russian-German violinist, composer and actor.

The concerts organized by Events Across Turkey will also highlight the work of Turkish musicians Karsu, Hayko Cepkin and Mercan Dede. Tickets for the events can be bought from Biletix.