Painting of Hürrem Sultan sold for $173,000 in London auction 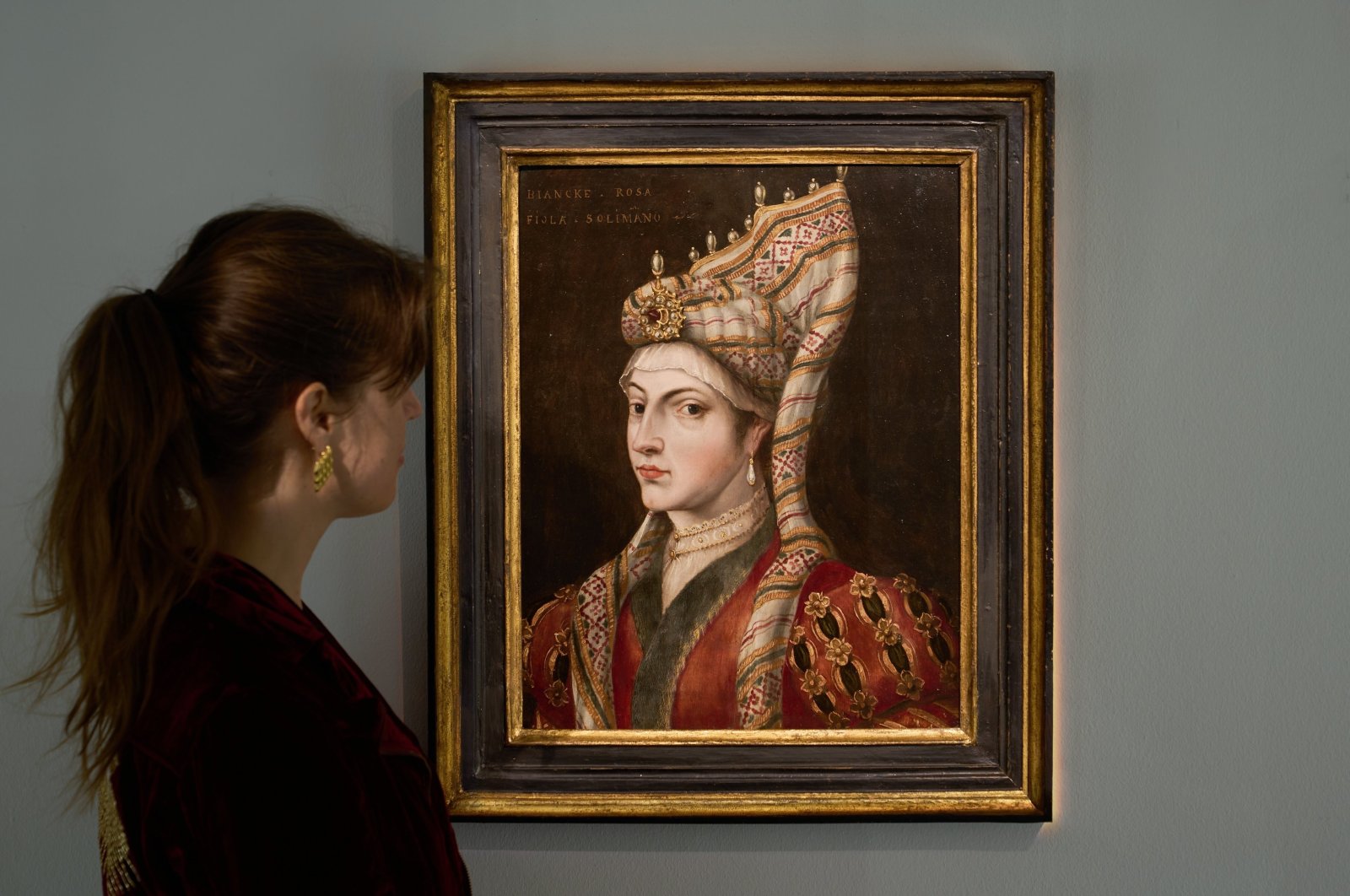 A rare painting of Hürrem Sultan, known in the West as Roxelana, the wife of legendry Ottoman Sultan Suleiman the Magnificent, was sold in a London auction for 126,000 pounds ($173,000) on Wednesday.

The sale came as part of an auction by Sotheby's, one of the world's largest brokers of fine and decorative art, jewelry and collectibles, called "Arts of the Islamic World & India."

The oil painting is from the late 16th-early 17th century.

Originally from what is now western Ukraine, Roxelana entered Suleiman's harem and quickly became his favorite.

She was influential not only as his wife but was also at the heart of helping him run the empire. While Suleiman was away on campaigns, she would write to him and keep him updated on developments in the capital.

She was also a major sponsor of architecture and charitable foundations, including in Jerusalem.

Suleyman the Magnificent, also known as Kanuni (Lawgiver), is the longest reigning Ottoman monarch who had been on the throne for 46 years until his death in 1566.