'Photos in the Chest' exhibition opens for visitors at Ankara Station 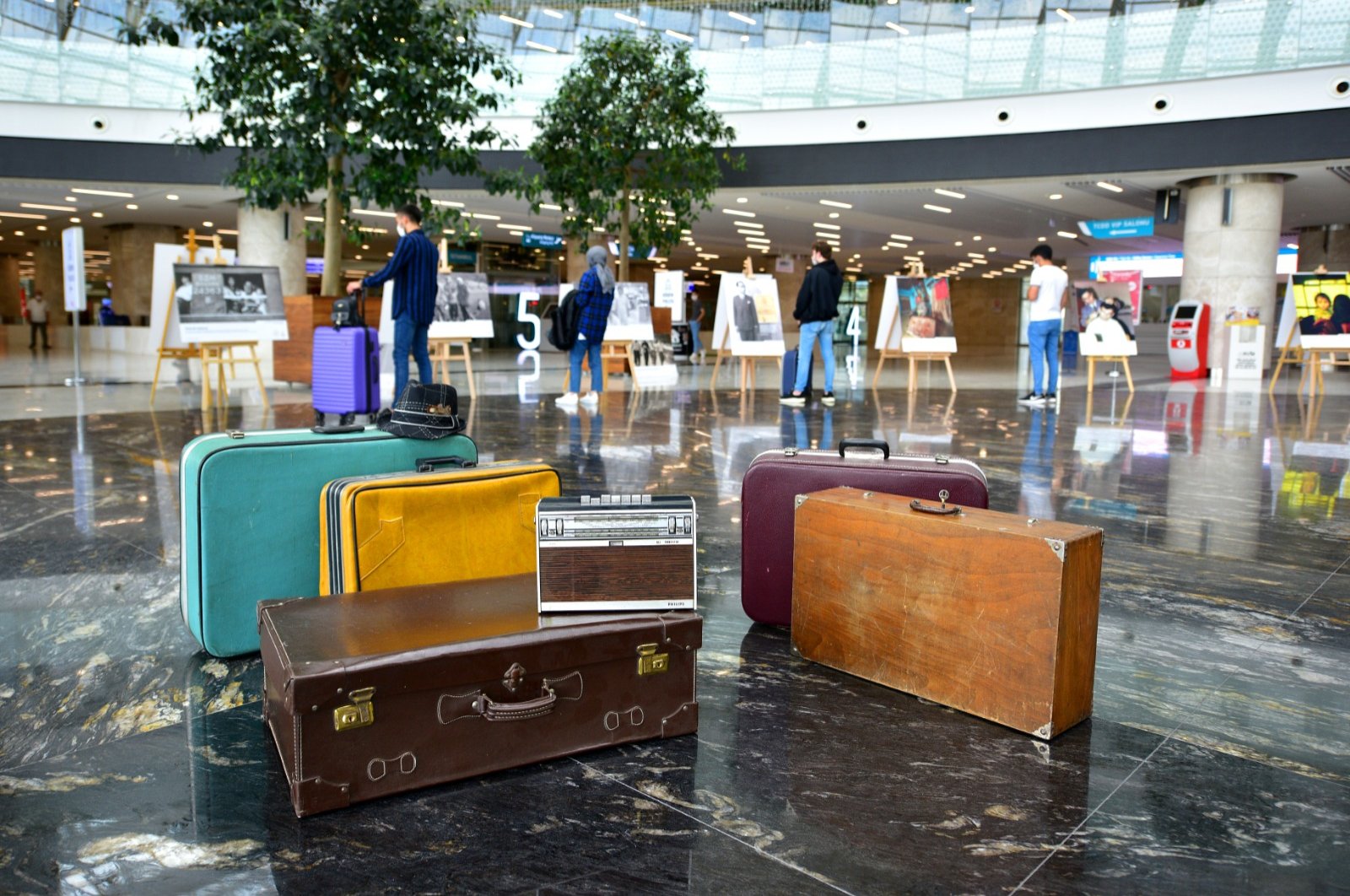 The second edition of the "Unforgotten Migration Memories, Photos in the Chest" exhibition, prepared by the Presidency for Turks Abroad and Related Communities (YTB) and consisting of the memories and stories of Turkish expatriates and cognates, in now open in Ankara Station.

According to the written statement released by the YTB, the exhibition, which includes photographs and stories selected from an international competition organized by the presidency, will stay open until July 12.

The exhibition consists of memories of citizens who migrated to countries they had never seen and the cognates, who have suffered greatly as the victims of exile.

Brought to light by the exhibition are photos and nostalgic objects sheltered for years in locked chests and on dusty shelves. In addition to 41 photos, the exhibition includes items such as wooden suitcases, radios and hats.

The YTB also collected photographs of homesickness and immigration and the stories behind them in the 90-page book "Photos in the Chest."