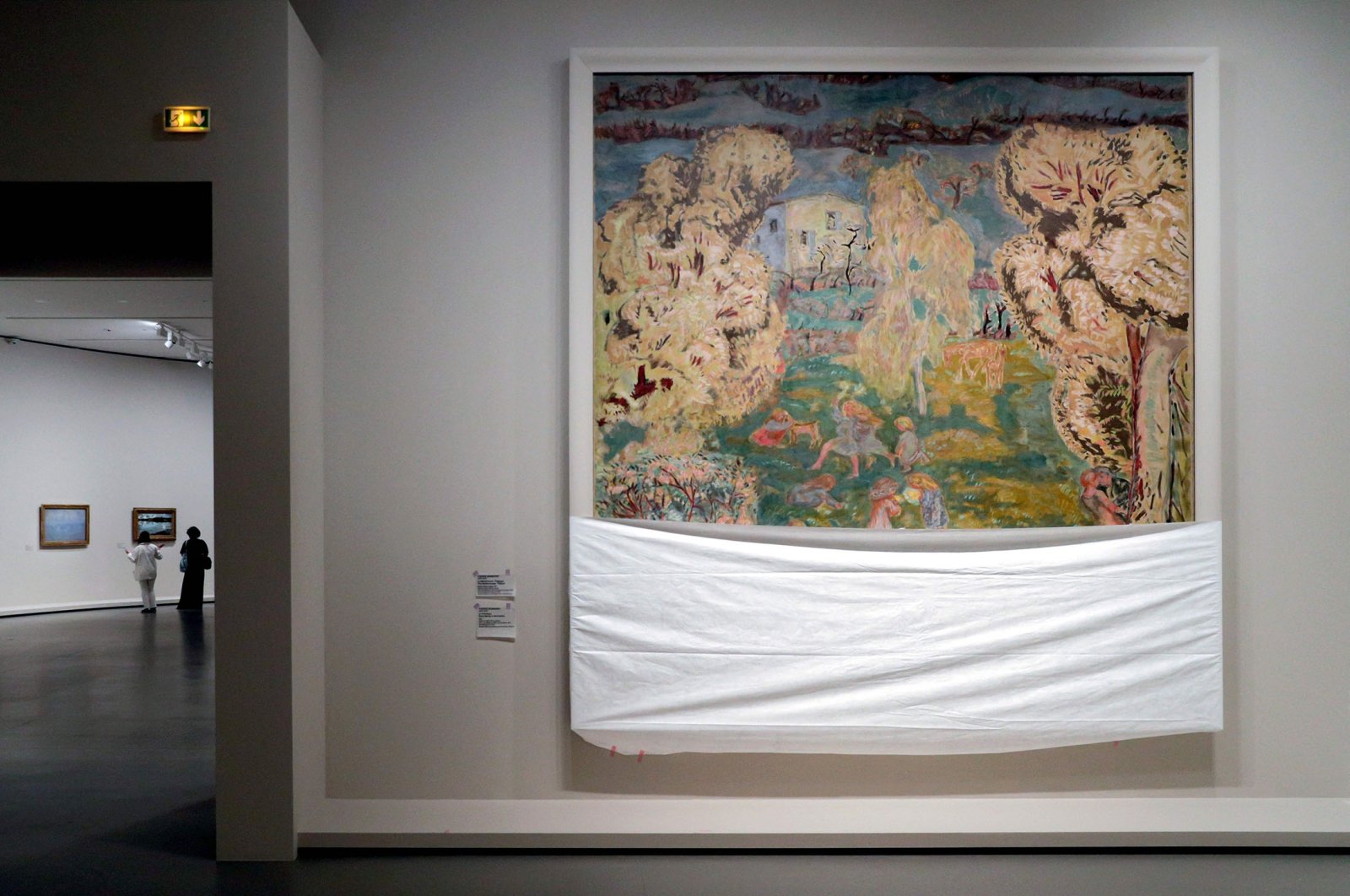 Van Gogh, Picasso, Monet, Matisse, Cezanne... Those are just some of the names from the line-up at the Louis Vuitton Foundation's new exhibition in Paris, comprised almost exclusively of artistic giants. All of them from one collection, all thanks to a pair of late 19th century Russian brothers who just happened to have an absurdly good eye for who would become the geniuses of their generation.

Mikhail and Ivan Morozov, born into a textile dynasty in the 1870s, went to Paris and came back with treasures – Manet, Renoir, Toulouse-Lautrec, Rodin – that were barely recognized as such at the time.

Indeed, Mikhail was the first to bring Van Gogh and Gauguin paintings to Russia.

Some 200 of their portraits, sculptures and photographs will be on show at the Louis Vuitton Foundation from Wednesday, on loan from Russian museums.

They had a torturous route through the 20th century – surviving revolution and years hidden away after World War II.

The new exhibition in Paris has also had its troubles, delayed three times by the pandemic and finally starting a year late. But it promises to be another successful borrowing from the Russian archives, following the museum's mammoth success with the Shchukin exhibition in 2016-17.

That show – a similar treasure trove compiled by a contemporary of the Morozov brothers – drew 1.29 million visitors to the Louis Vuitton Foundation, which it said made it the most successful show in France for half a century.

No doubt much attention will go to the work by Van Gogh, who gets a room apart for his little-known late work "Prisoners Exercising," featuring a familiar ginger-haired figure staring at the viewer, a self-portrait snuck into the grim setting.

Mikhail Morozov's high living brought him an early death at 33, though he had already amassed 39 masterpieces. His brother Ivan picked up the baton and became one of the world's great collectors. But it all came crashing down with the Communist revolution of 1917 in Russia.

Ivan was reduced to being "assistant curator" of his own collection as his home became a state museum, before soon fleeing into exile.

Later, the paintings were sent into hiding in the Ural mountains when the Nazis invaded in 1941.

They spent years out there, fairly well preserved by temperatures that often fell to minus 40 degrees Celcius (minus 40 degrees Fahrenheit), and it was only in the late 1950s that the Soviet government dug them out and sent them to the Tretyakov, Pushkin and Hermitage collections.

"The Morozov Collection: Icons Of Modern Art" is at the Louis Vuitton Foundation until Feb. 22.