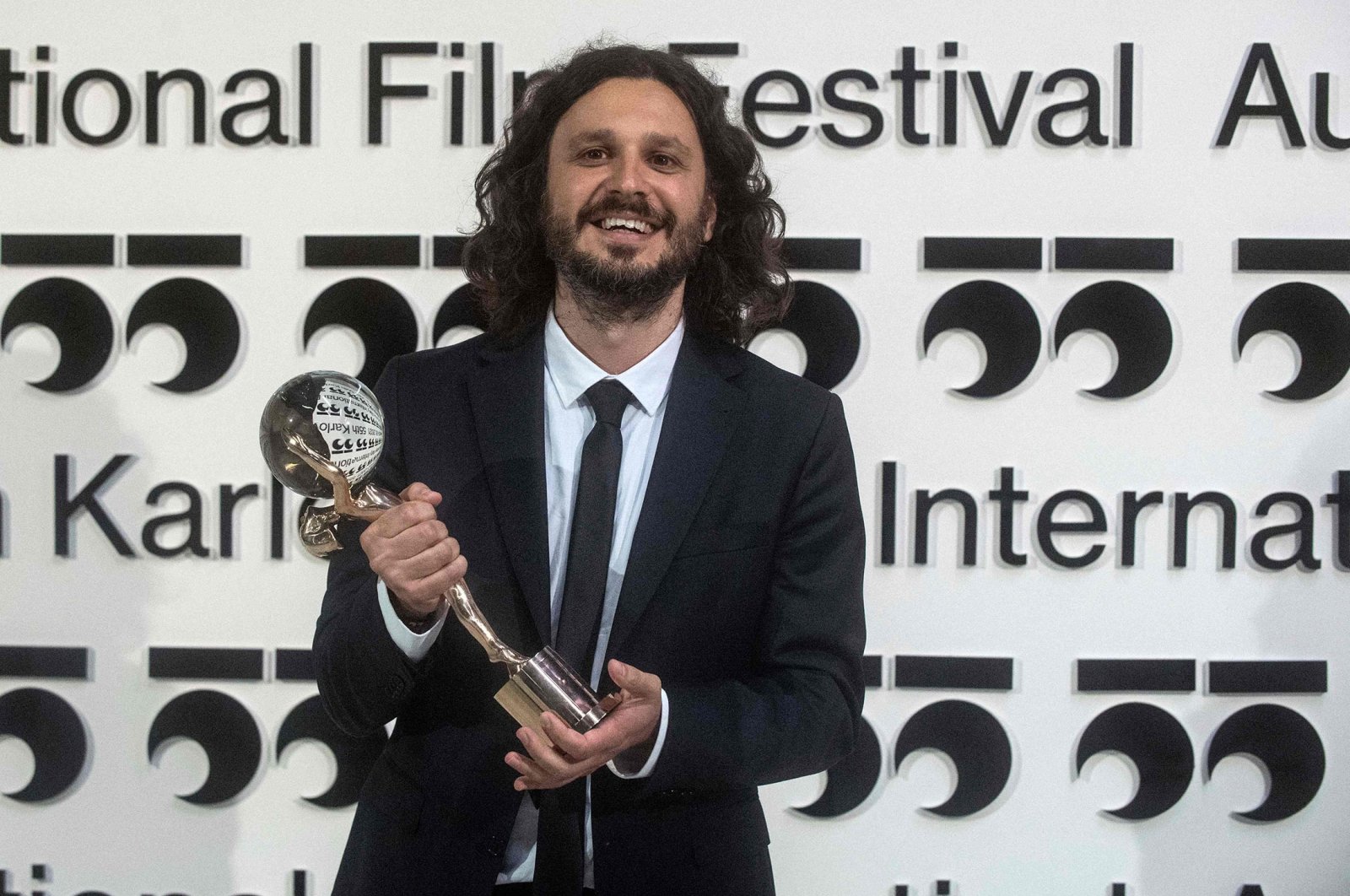 After two long years of absence, the Czech town of Karlovy Vary finally celebrated the return of its famous film festival with red carpet glamour, and on Saturday Serbian director Stefan Arsenijevic's refugee drama "As Far As I Can Walk" won the Crystal Globe award at the 55th Karlovy Vary International Film Festival.

The film, co-produced by Serbia, France, Luxembourg, Bulgaria and Lithuania, is about Strahinja and Ababuo, a Ghanian couple trying to reach Europe in search of a better life. Ibrahim Koma also won a best actor prize for his part in the film.

Dietrich Brueggemann of Germany won the best directing award for his tragicomedy "Noe."

English actor Michael Caine received the Crystal Globe for his outstanding contribution to world cinema at the beginning of the festival, which is considered the most influential in Central and Eastern Europe.

Much of the attention at the festival was directed at Johnny Depp, one of the biggest start present and usually surrounded by a circle of people. He won no awards, but his presence was criticized by women's rights groups because of accusations of him physically abusing his ex-wife Amber Heard amid an acrimonious divorce between the two.

The Karlovy Vary festival is one of Europe's oldest film festivals and known for its relaxed atmosphere. Organizers say they sold more than 100,000 movie tickets during the week.

Last year the festival was cancelled due to the coronavirus pandemic. To attend this year's festival, which was postponed from July to August due to COVID-19 restrictions, guests needed proof of either vaccination or a recent negative test.