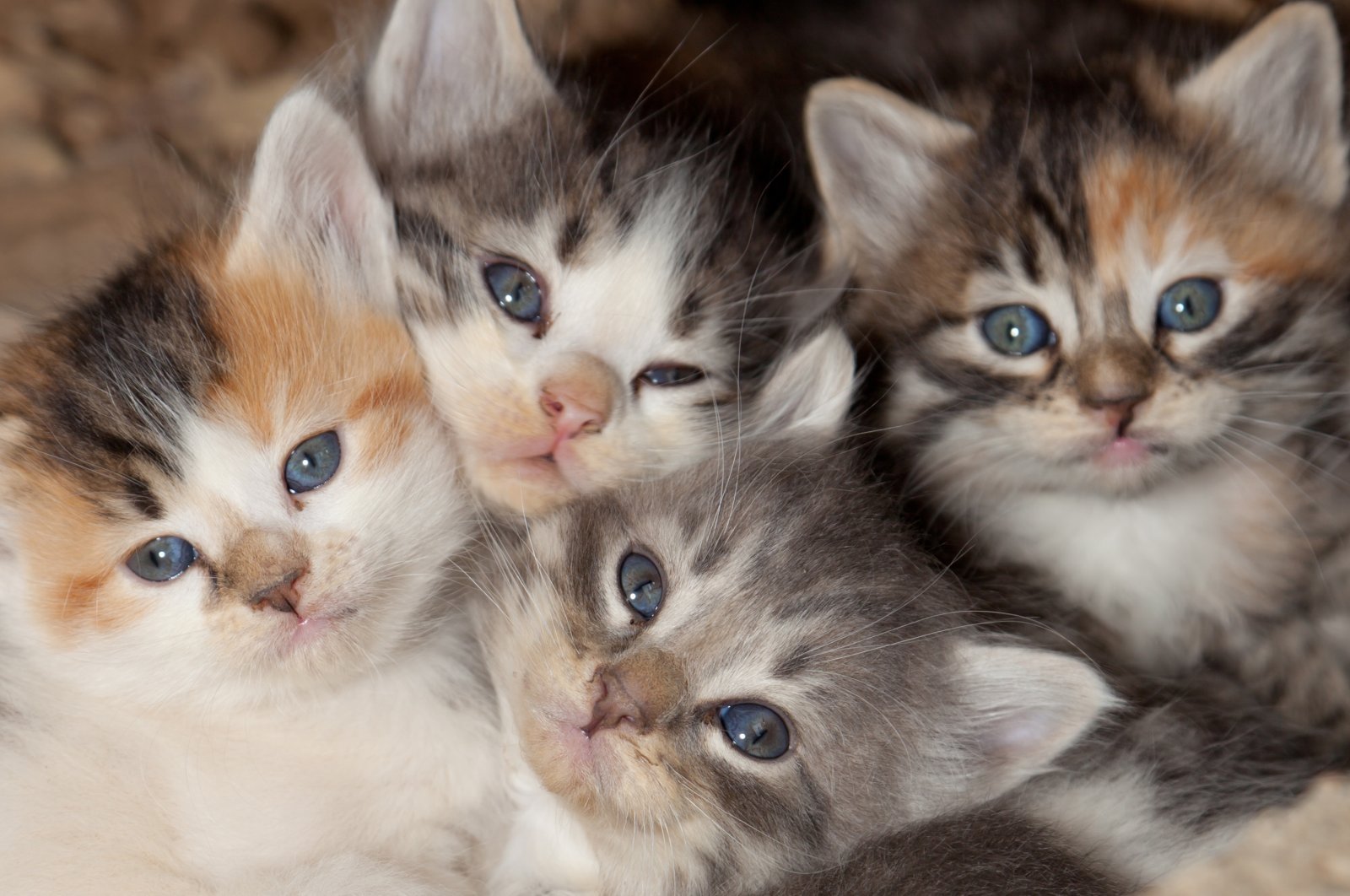 Supported by the Yunus Emre Institute (YEE), the exhibition "Turkish Cat" showcases Japanese traveler and cat lover Mayu Koga's photos that she took during her two-weeklong visit to Istanbul.

Opened at a cultural center in Tokyo’s Bunkyou district, Mayu's photos were taken in some of Istanbul's must-see places, including the Hagia Sophia Grand Mosque, Galata Tower, the Sultanahmet Mosque – also known as the Blue Mosque – and Taksim Square.

The photos show the interaction between cats and people, and how they share living spaces in Turkey's biggest metropolis.

The exhibition also displays the photo of the 2015 treaty of amity that announced Beyoğlu and Bunkyou as sister districts.