Valuable belongings of pianist Wladyslaw Szpilman up for auction in Warsaw 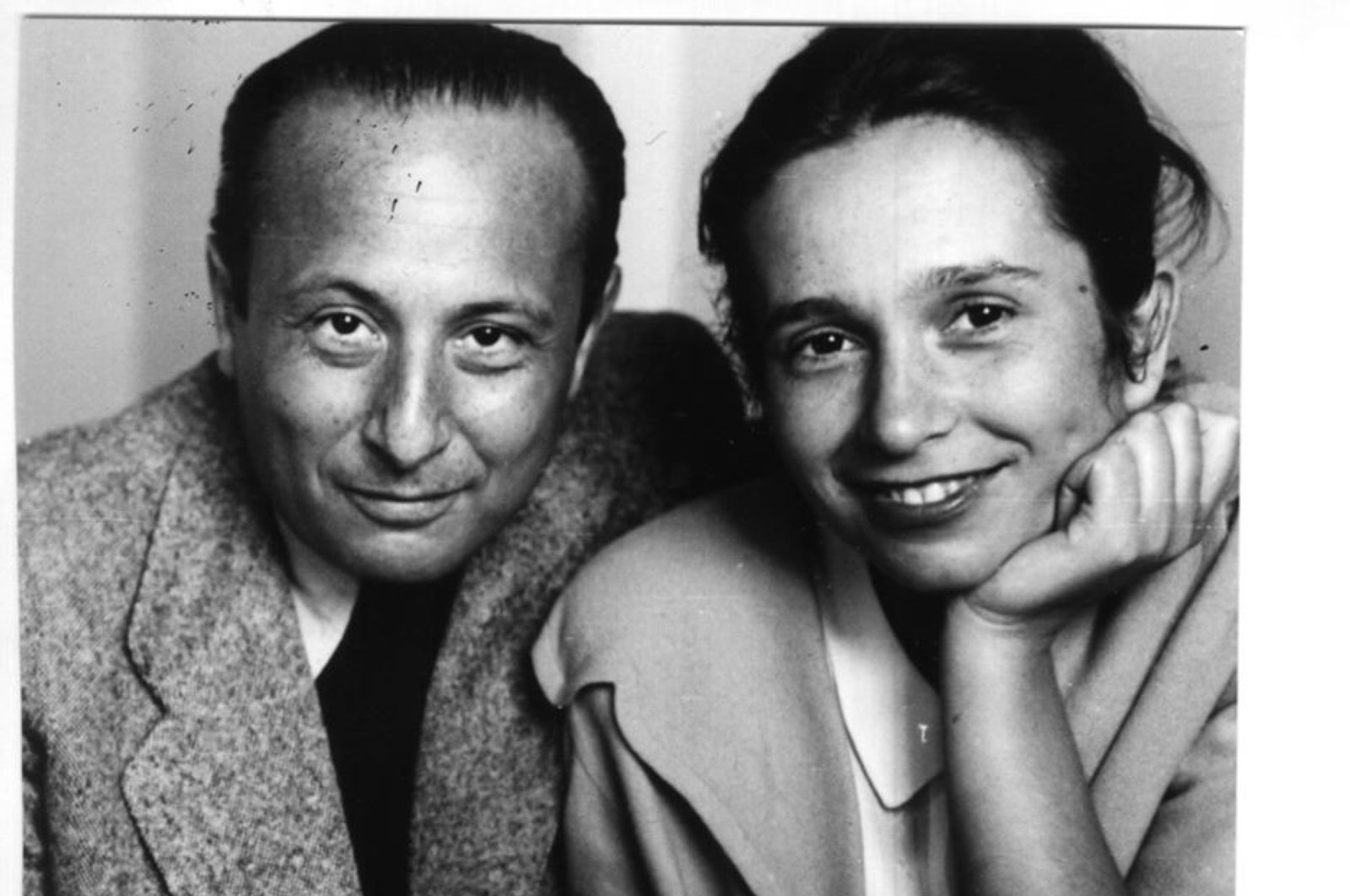 Some belongings of Wladyslaw Szpilman, a Polish Jew who became one of the most famous pianists in the world, will be displayed at an exhibition and then sold at an auction at Poland's largest auction house, DESA Unicum in Warsaw.

Szpilman is widely known as the central figure in Polish-French film director Roman Polanski’s “The Pianist," which is based on the autobiographical account of how Szpilman survived the German occupation of Warsaw and the Holocaust during World War II. The pianist was a popular performer for Polish Radio and used to play in cafes and concert halls to support his family. In 1940, he was forced to live in the Warsaw Ghetto, the largest of all the Nazi ghettos in WWII. There he lost his whole family, but thanks to the help of a Jewish policeman, he avoided being deported to the Treblinka death camp.

Szpilman worked as a slave laborer until he managed to escape to the so-called Aryan side of Warsaw in 1943. By 1945, Warsaw was almost entirely destroyed and abandoned, and Szpilman struggled to find enough food to stay alive. He was foraging in the ruins of a house in winter 1945 when he was discovered by a German Wehrmacht captain, Wilm Hosenfeld, who gave him food and saved his life. After the war, Szpilman resumed his career on Polish radio and added many works to his oeuvre.

Among more than 50 items to be displayed and sold at DESA Unicum, the Steinway piano on which Szpilman composed his most popular works stands out. A companion of Szpilman’s entire musical career, the Steinway piano from 1937 was present in his house until his death. The artist used the instrument to compose over 500 musical pieces, including his most popular hits. The piano stood in the composer’s living room and was the central element of his house. As the pianist’s wife, Halina Szpilman, remembered, he used to get up early in the morning to rehearse classical music for several hours.

Thanks to fortuitous circumstances, the manuscript of “The Life of Machines," the artist’s early composition, has also been preserved until today and can be seen at the museum. It survived because it had been sent abroad before the start of WWII.

The Omega pocket watch and the Montblanc pen of the pianist are among the items that tell the musician's amazing story. These are the only items that Szpilman managed to save from the war. They accompanied him when he lived in the Warsaw Ghetto and also when he was hiding in the ruins of Warsaw tenements. They constituted a kind of amulet for him and were used in the celebrated film “The Pianist." At the exhibition, Szpilman’s favorite tobacco pipes, travel chest, cufflinks and bow ties used during concerts will also be featured as well as paintings and craftsmanship items that were part of the decor of Szpilman’s house on Gimnastyczna Street in Warsaw.

The collection was donated by Szpilman's son, Krzysztof and Andrzej. The auction aims to commemorate the life and important achievements of the renowned pianist.