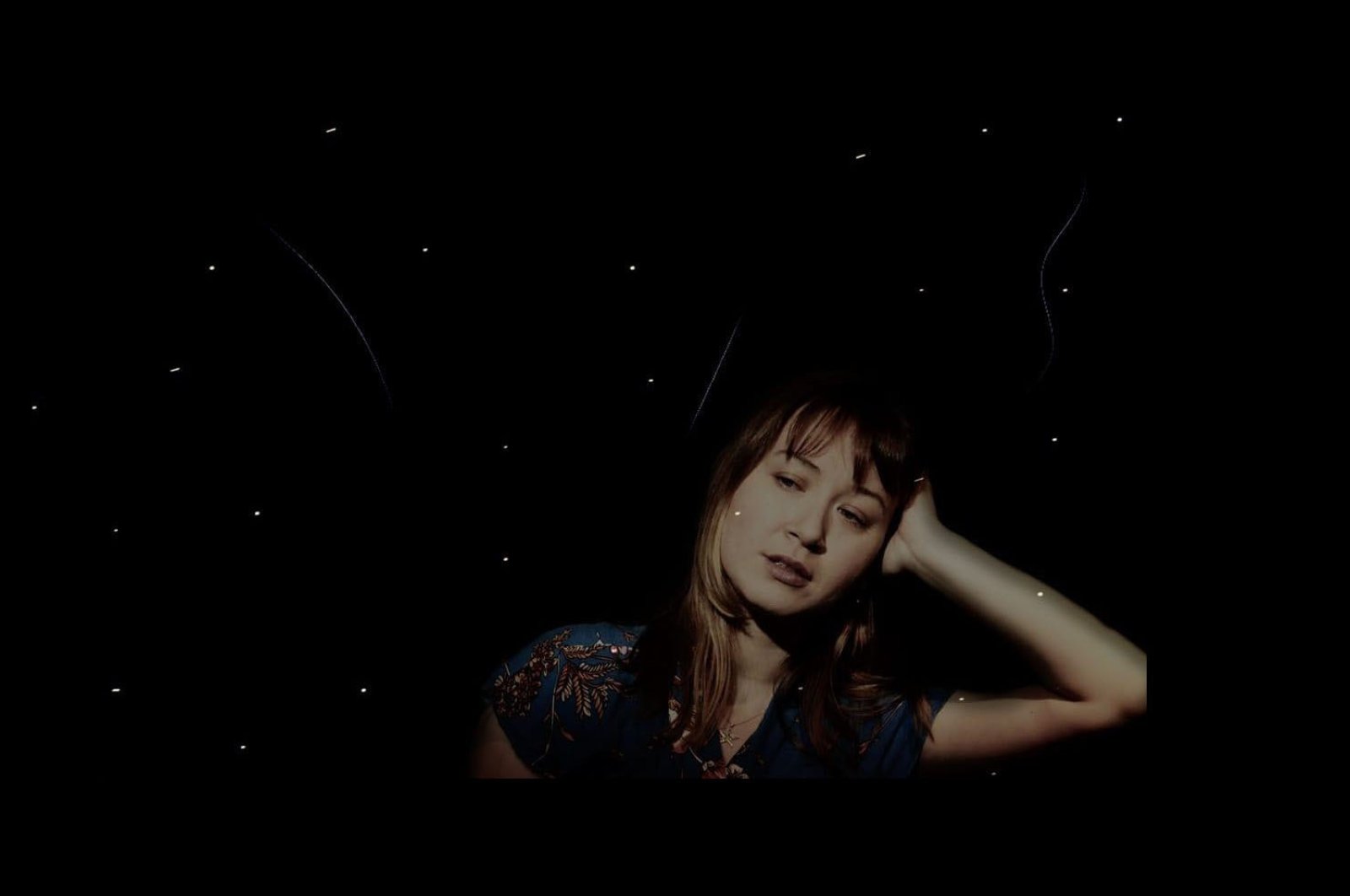 The district municipality in the western Turkish town of Ayvalık will be hosting the Women’s Plays Festival in March that aims to present plays that focus on violence against women. The event will try to raise awareness about the issue while supporting institutions that address it.

The festival, which will be directed by Ankara Art Theater and organized by Atölye Art and Culture, will feature four plays and will be held at Vural Theater's Nejat Uygur Stage in Ayvalık.

All pandemic-related restrictions and guidelines will be followed at the theater where the festival will take place. Seats that will be left empty due to social distancing will be filled with pictures of women who were victims of violence and lost their lives in homicides. The earnings from those seats will be donated to foundations that support women's causes.

Among the plays that will be performed at the festival is “Frida,” a play that tells the life story of Mexican painter Frida Kahlo who was known for her portraits, her folk-art style and famous for her discourse on identity, gender, class and race in Mexican society.

Another play that will entertain audiences at the festival is “Dansöz,” which means "belly dancer," and focuses on the life of a girl who falls in love with music and her journey of self-realization and liberation through oriental dancing.

Meanwhile, “Evin Kokusu,” which translates to “The Scent of Home,” inspired by the “House of Bernarda Alba,” tries to bring a fresh spin from a modern perspective to the almost century-old story of repression, passion and conformity.

Lastly, there is “Bernarda,” which is again inspired by the “House of Bernarda Alba.” It is a modern adaptation, this time in the form of a monodrama, which means it revolves around only one actor, of the Spanish dramatist Federico Garcia Lorca's 1945 play.

Ayvalık Mayor Mesut Ergin stated that preparations for the festival with Ankara Art Theater had been ongoing for nine months. Ergin said informative and educational talks will be held at the event throughout the day.

“Lawyer Birsen Atakan will inform the attendants of the festival on the subjects of violence, the Istanbul Convention and the role of mediators,” Ergin told Anadolu Agency (AA) and added that director Ceylan Özçelik, known for her films on domestic violence and child abuse, would also be speaking at the event. “She will talk about what she felt and what she reflected while shooting movies. Of course, we will see her films before the conversation.”

Ergin said that professor Filiz Ali, head of the Ayvalık Music Academy, would also be speaking at the festival on women's place in society.