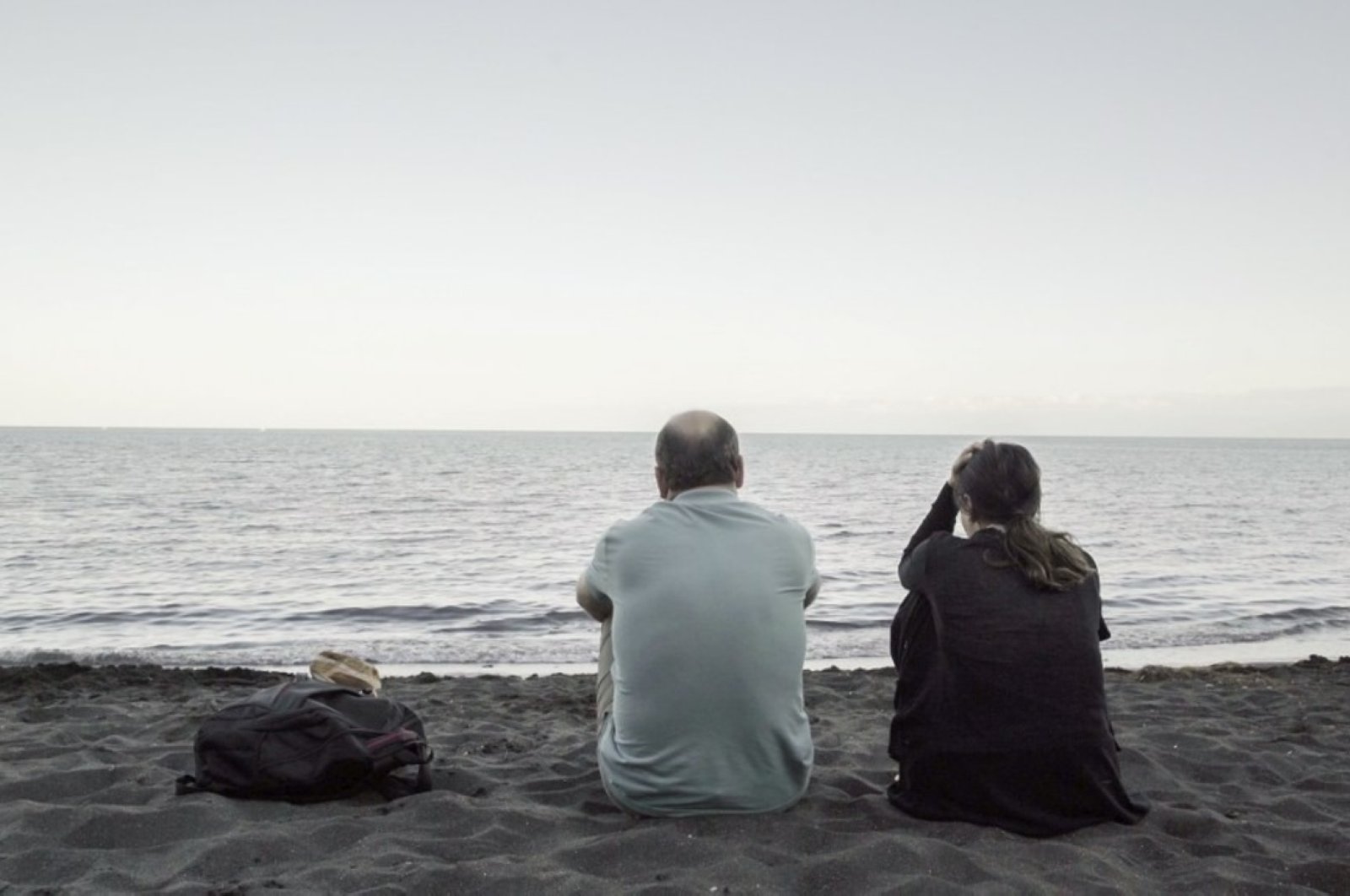 The Yunus Emre Institute (YEE), which has long prided itself on presenting the world with Turkish cultural offerings from its 58 centers around the globe, is now continuing its activities with a number of internet-based concerts, interviews, film screenings and commemorative events.

The YEE is effectively sustaining its cultural activities online at a time when the world has been condensed to what can fit between four walls due to the global coronavirus pandemic.

In an interview with Anadolu Agency (AA), the chair of the YEE, professor Şeref Ateş, said the institute was proud to share Turkey's two main assets – namely culture and civilization – with the world.

Underlining the importance of cultural heritage, Ateş noted that: “If you do not produce new things, your heritage will almost destroy itself because you cannot keep it waiting.”

Underlining culture as a product that needs to be consumed fresh, Ateş continued: “At the moment, we are striving to produce culture by bringing all of our events to the digital environment.”

Appealing to both young, old

Digital events that allow access from all over the world appeal to all age groups. The YEE promotes Turkey in various fields, from the arts to science, Turkish language education, cultural activities and more – and increases the number of people around the world who seek to establish ties with Turkey.

The institute has implemented digital programs in various areas, most recently including the April 23 National Sovereignty and Children's Day event, concerts organized to pay tribute to health care workers working to combat the outbreak, interviews with national athletes to conveying the message, “Keep fit, stay at home” and an event to commemorate Turcologist Fahri Kaya who died recently, alongside various Turkish film screenings.

The YEE holds Turkish language courses in many parts of the world, including Jordan, the U.K., Qatar, Ukraine, Kazakhstan, Tunisia, Romania and Poland – and is continuing these courses online. In this way, thanks to the devoted efforts of YEE instructors, Turkish education has remained uninterrupted for participants.

On the other hand, students from various countries also come together at digitally organized speech clubs. Students learning Turkish at YEE centers in Rome, London, Kiev and Cairo are offered an opportunity to meet on the same platform and share ideas about the pandemic and quarantine days.

As part of "Turkish Film Week," held in order to continue drawing interest in Turkish films and series, the institute screens a Turkish film every Wednesday on television channels in Balkan countries such as Serbia, Croatia, Montenegro, Kosovo and Bosnia-Herzegovina.

The films that have been so far screened include "Bizim için Şampiyon" (Champion), "Anons" (The Announcement), "Ayla" (Ayla the Daughter of War), "Paranın Kokusu" (The Smell of Money), "Bütün Saadetler Mümkündür" (All Felicities Are Possible) and "Dedemin İnsanları" (My Grandfather's People), and have been welcomed with great interest by television viewers across the Balkans.

The radio station Türkçenin Sesi (Sound of Turkish), meanwhile, greets audiences every day with daytime, iftar and sahur programs in order to cheer people up during the month of Ramadan.

Türkçenin Sesi, broadcasting as part of the YEE, conveys the accumulation of language, culture and arts of the Turkish civilization, which has deep roots in history, through programs "Ramazan Medeniyeti" (Civilization of Ramadan), "Ramazan Günlüğü" (Ramadan Diary) and "Ne Var Ne Yok" (What's Going On).

Radio broadcasting on the internet can be accessed via http://turkceninsesi.yee.org.tr.