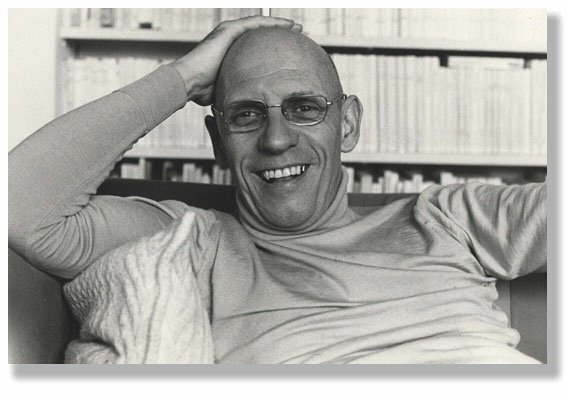 Michel Foucault signed a petition that sought to legalize sexual relations with children aged 13 or above in 1977. (Archive Photo)
by DAILY SABAH Mar 30, 2021 1:14 pm
RECOMMENDED

French-American professor Guy Sorman accused French philosopher Michel Foucault of being a "pedophile rapist” in an interview with The Sunday Times. Sorman, a friend of Foucault, said that the philosopher sexually abused Arab children while living in Tunisia in the late 1960s.

Stating that he learned of the situation when he visited Foucault, Sorman said: “The young children were running after Foucault to say what about me? Take me, take me. They were 8, 9, 10 years old. Foucault was throwing money at them and would say, 'let's meet at 10 p.m. at the usual place.' He would make love there on the gravestones with young boys. The question of consent wasn’t even raised."

Stating that Foucault could get away with it because of the racial element of his affairs, Sorman added: "Foucault would not have dared to do it in France ... There is a colonial dimension there. White imperialism.” According to Sorman’s claims, the press had been aware of Foucault's behavior but was reluctant to publish news on it because he had the status as France’s godlike “king of the philosophers.”

Sorman also said that he “regrets” not reporting this “extremely morally ugly” behavior he witnessed to the police.

The allegations on the French philosopher are not new, however, they caused a debate on social media. Many users highlighted that Foucault who died in 1984 at the age of 57, signed a petition in 1977, which sought to legalize sexual relations with children aged 13 or above.

Foucault, who died in 1984 at the age of 57, is well known for his analysis of the prison system, mental health and sexuality.