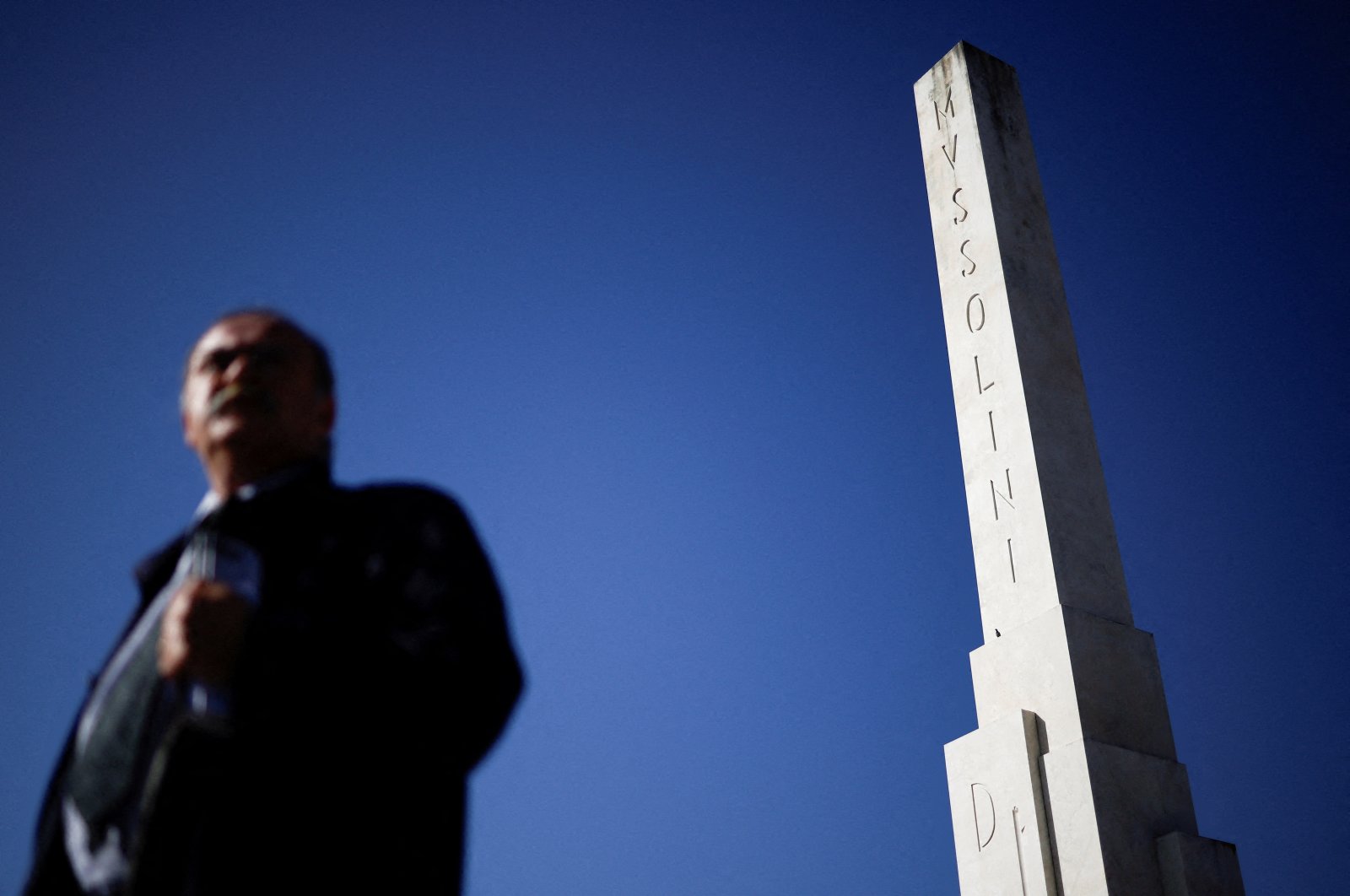 One of the historical research institutes of Italy has attempted to reconcile with the country's past by mapping 1,400 monuments, street signs and plaques honoring fascism, documenting the symbols of Benito Mussolini's regime that still dot the urban landscape of Italy.

The "places of fascism" website was unveiled on Tuesday by the Istituto Nazionale Parri, a Milan-based institute, following four years of research.

It lists famous landmarks, such as the obelisk in Rome marked in giant lettering with "Mussolini Dux" (Mussolini leader), as well as more obscure memorials up and down the country.

"It is a partial census ... We know very well that it's not complete, it's very much a work in progress," Igor Pizzirusso, a public history researcher and webmaster of the site, told Reuters.

The website will be expanded with submissions from the public, subject to verification by experts, Pizzirusso said, adding that about a dozen suggestions came in Tuesday after the website was publicized in La Repubblica newspaper.

Italy has a complicated relationship with its fascist past, now under greater scrutiny as Giorgia Meloni, a hard-right politician with a teenage past as a Mussolini fan, was sworn in as prime minister last month.

Meloni, who won Sept. 25 elections, insists she and her Brothers of Italy party have embraced mainstream conservatism, declaring in August that "the Italian right has handed fascism over to history for decades now".

Nevertheless, the party and its right-wing allies in October went on to elect as speaker of the Senate Ignazio La Russa, a collector of Mussolini memorabilia who once said that the fascist one-armed salute was more hygienic than handshakes.