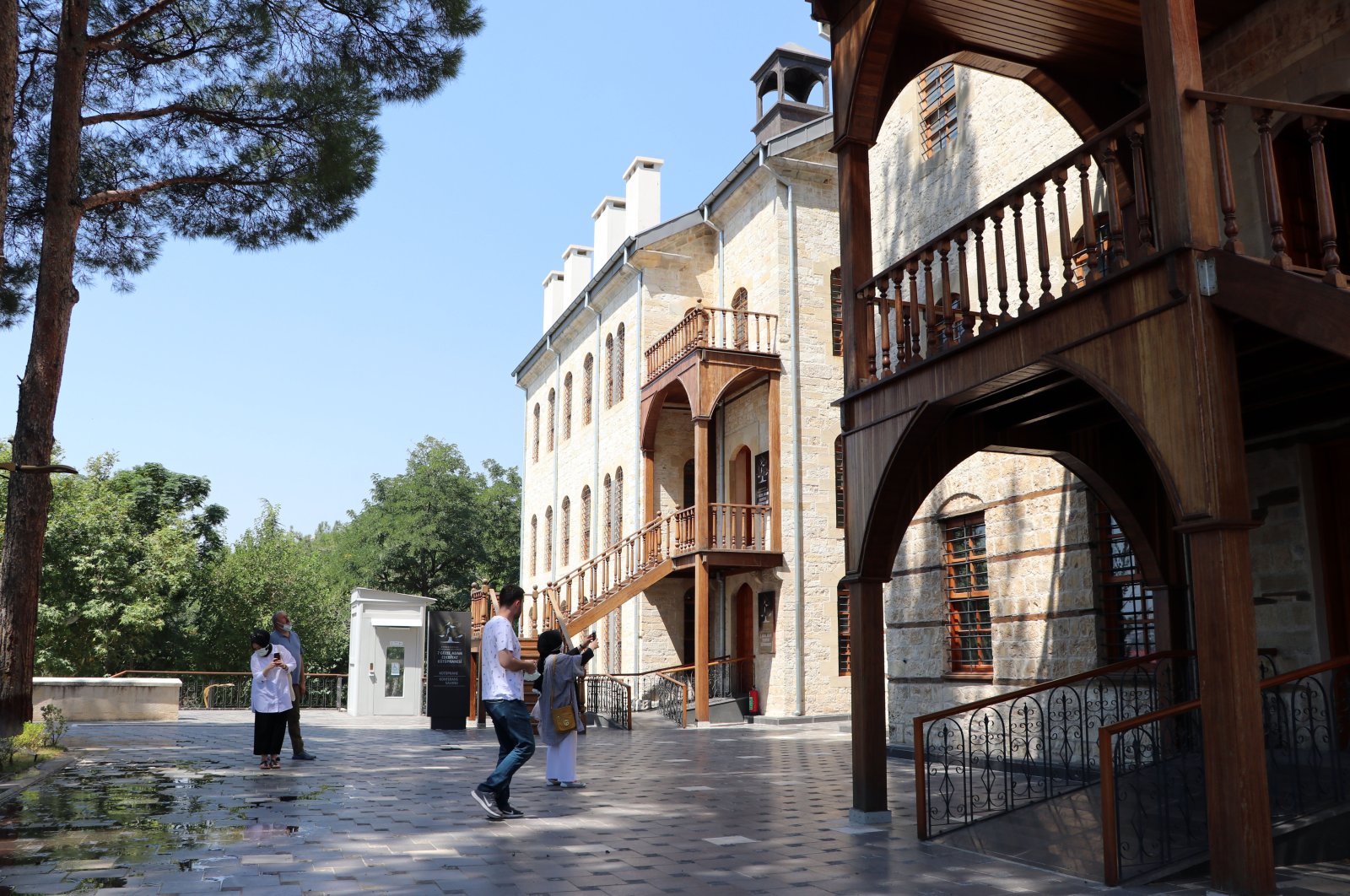 The southern Turkish province of Kahramanmaraş, where many writers who became the movers and shakers of Turkish literature grew up, aims to enter the United Nations Educational, Scientific and Cultural Organization Creative Cities Network (UCCN) in the field of literature.

The city’s metropolitan municipality has made a move to bring the success of Kahramanmaraş in the field of literature to the international arena. As part of the efforts to present the city to the UCCN for its literary heritage, a special team has been created to conduct reporting and research on literature in the city.

Kahramanmaraş is the city where poets and thinkers Sezai Karakoç, Cahit Zarifoğlu, Erdem Bayazıt, Rasim Özdenören, Nuri Pakdil, Mehmet Akif Inan and Alaeddin Özdenören lived. The city is home to the Seven Good Men Literature Museum, in honor of these seven artists who made their mark on Turkish literature. The museum will play an important role in introducing the literary history of the city on the international level with the UCCN.

Kahramanmaraş is the capital of poetry and literature, Kahramanmaraş Metropolitan Mayor Hayrettin Güngör told Anadolu Agency (AA). Emphasizing that the city is associated with poets and writers who have shaped Turkish literature, Güngör said: “As the capital of poetry and literature, we strive to enter the Creative Cities Network. Entering UNESCO brings a standard in that area. If we enter the list, literature enthusiasts will think of the city as one of the places to visit.”

Güngör said the research team is carrying out extensive work, while the reporting process continues. “We believe that we will receive the positive results of the city's initiatives on UNESCO in the coming period," he said. "We need to hold various events to this end. As the capital of poetry and literature, we need to hold an event every year, and we are starting to do it. The International Kahramanmaraş Poetry and Literature Days, which will be held for the first time this year, have been planned and scheduled. We aim to make the event the most important poetry and literature event not only in Turkey but also in the international arena.”

Güngör pointed out that many civilizations had lived in the city, which adds richness to its literature and poetry. He emphasized that the culture, history and legacy left by ancestors have an impact on the literature in the city, noting: “We have the Seven Good Men Literature Museum which is worthy of our city. Many of the renowned Turkish writers were educated here and lived in these lands. With this awareness, we want to raise new writers for the future as well.”