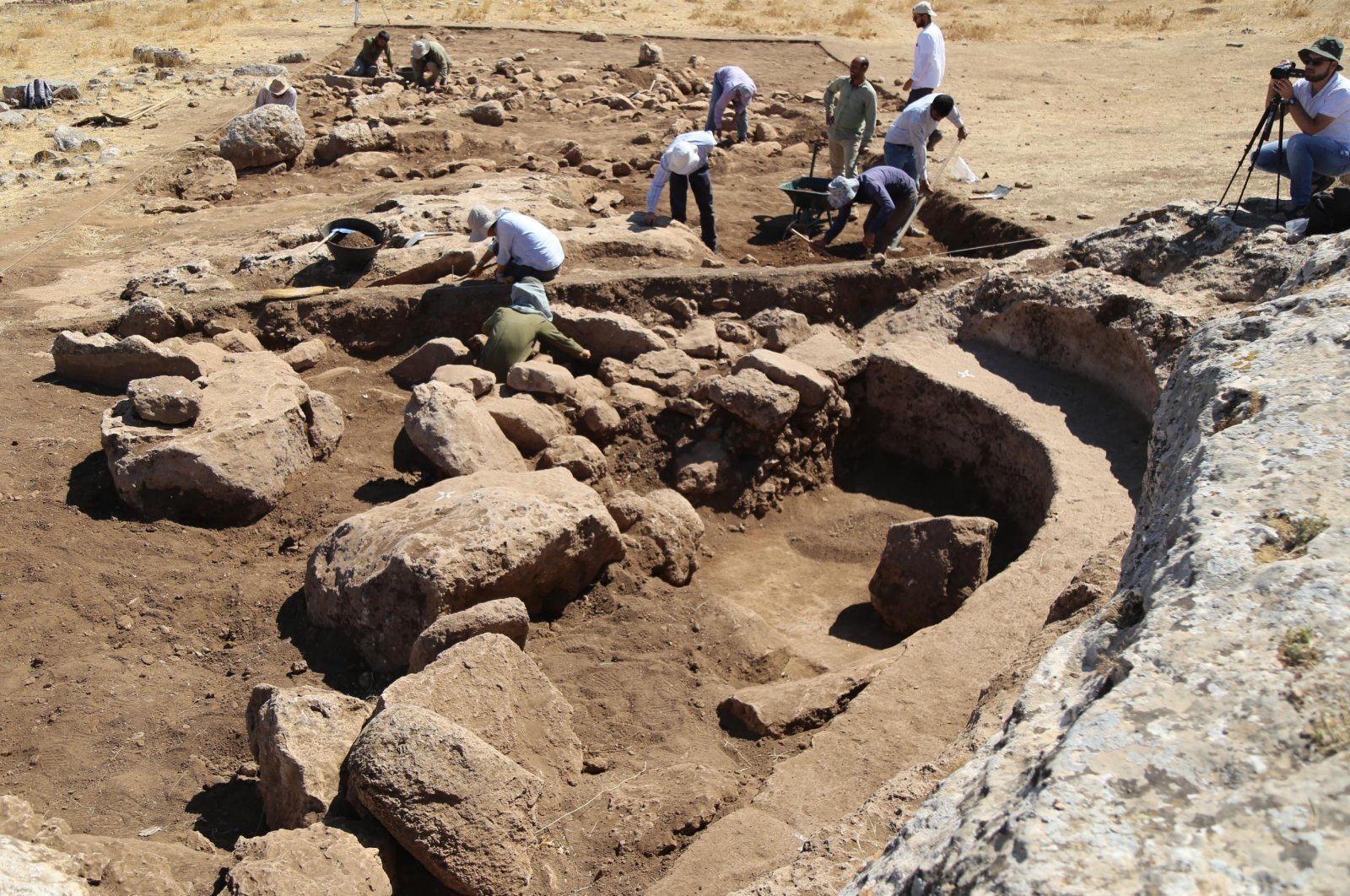 Southeastern Turkey's Şanlıurfa is one of the richest locations in terms of archaeological treasures. It is home to the prehistoric temple of Göbeklitepe, often dubbed "zero point in time."

Karahantepe, another prehistoric site in the city, has recently joined that list. The site caught the imagination of experts and tourists alike after initial estimates suggested it may be older than Göbeklitepe, which currently holds the record for being the oldest temple in the world. Karahantepe is now expected to significantly boost the city's tourism.

Şanlıurfa, which welcomes thousands of visitors every year, seeks to crown its archaeological fame with Karahantepe. The number of visitors in the city has increased, especially with the launch of hot air balloon tours of Göbeklitepe. Karahantepe will also support touristic activity thanks to the growing number of new findings at the site.

Excavations at Karahantepe began after researchers discovered archaeological structures during a surface survey in 1997. Comprehensive works at the site continue today under the supervision of professor Necmi Karul. His team, working as part of the Culture of Göbeklitepe and Karahantepe Excavation Project, has so far unearthed over 250 T-shaped Neolithic obelisks. The structures resemble the ones with wild animal figures found in Göbeklitepe.

Culture and Tourism Minister Mehmet Nuri Ersoy said the Karahantepe site will be another awe-inspiring discovery for the world. Mayor Zeynel Abidin Beyazgül also thinks that Karahantepe will become just as famous as Göbeklitepe.

"I have faith in Karahantepe becoming a location that is talked about all over the world in the coming years. We will follow and see the discoveries made there," Beyazgül said. "I believe Karahantepe will present some artifacts that will make people reconsider what they think they know."