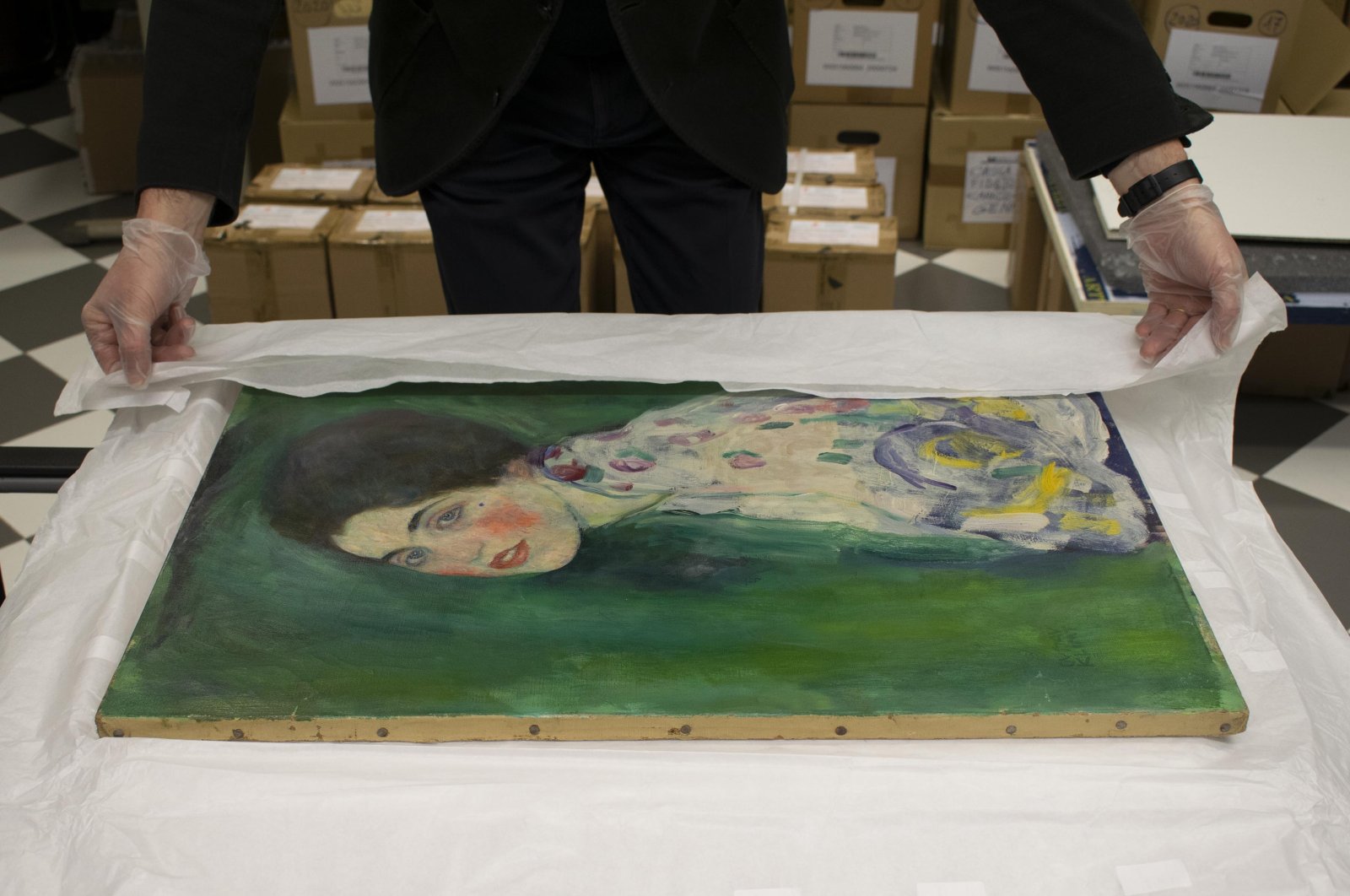 In February 1997, the Ricci Oddi Gallery in Piacenza, northern Italy, lost what was possibly its most prized work, a portrait by Austrian art nouveau master Gustav Klimt. After missing for more than two decades, the stolen "Portrait of a Lady" was finally found in December 2019, wrapped up in a garbage bag in the courtyard of the same gallery. Now, 23 years after it mysteriously disappeared, the rediscovered painting was formally presented to the public again on a weekend late in November.

Gardeners pruning vegetation had found the painting in a cavity protected by a metal door, hidden by thick layers of ivy. It was wrapped in a black plastic bag and appeared to be undamaged.

Showing the painting to viewers again is primarily "a present for the city of Piacenza, so tested by the pandemic that has hit (Italy) and the entire world," gallery director Massimo Ferrari said in a statement about the decision.

The painting was part of the gallery's identity, he said. "Finally this work has been returned to its community and to Italy," said Culture Minister Dario Franceschini.

The ceremony was streamed online because Italian art spaces are still closed to the public due to the coronavirus.

The recovered painting is one of a series of portraits that Klimt completed in the last years of his life, between 1916 and 1918.

The history of this work has fascinated art scholars for years, as it was painted during his final years over another portrait of a younger woman from 1912, originally entitled "Teenage Girl."

It is also not known what happened to the painting during the decades that it was missing.