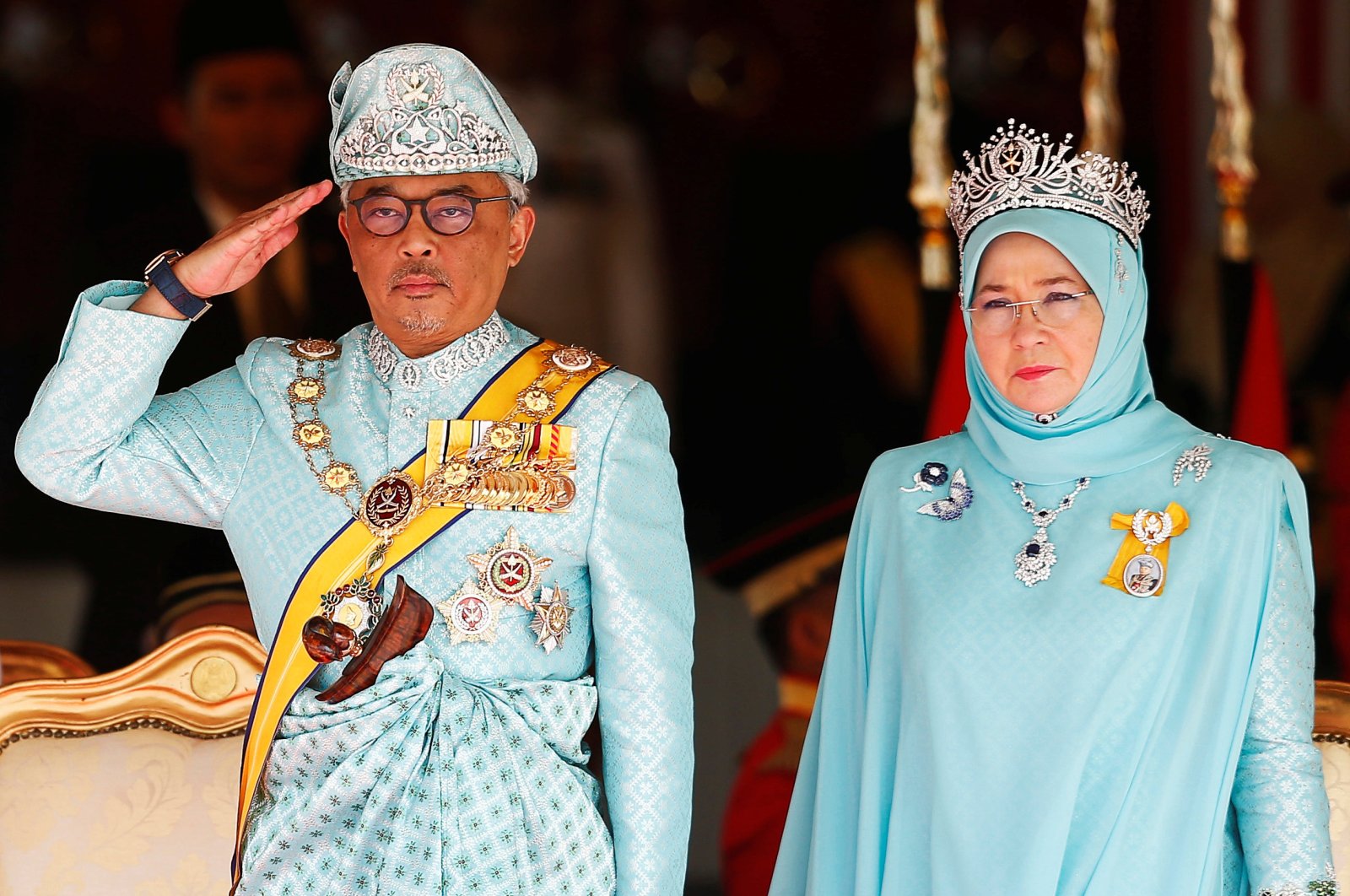 The cultural and historical jewels of Turkey have a big fan halfway around the world, namely a member of Malaysia's royal family.

"I am an admirer of Turkish arts and crafts as well as Turkish history and culture," Malaysian Queen Tunku Azizah Aminah Maimunah Iskandariah told Anadolu Agency in an emailed interview.

"I really appreciate rich Turkish embroidery and the regal designs which are used in the Turkish palaces and historical buildings."

The queen, who was honored with the 2019 Craft Icon of the Year by the World Craft Council, said "I also adore how distinct Islamic influences are incorporated into Turkish designs, and many may not know about the close historical relationship between the (Malaysia) Johor royal family and the Turkish royal family."

He was also close to the late great Ottoman Sultan Abdul Hamid II who reigned from 1876 to 1909. She said, "So much so that when my great-great-grandfather Sultan Abu Bakar passed away in London (in 1895), Sultan Abdul Hamid sent his mufti and Turkish dignitaries to perform the burial rites before the body was sent back to Johor."

The queen said she gets "excited" when she watches "The Last Emporer: Abdul Hamid II," a famous Turkish TV series about the life of the Ottoman sultan. "Because I get to recognize my ancestors and their beautiful customs," she explained.

"In fact, it is also a way of bonding with my sisters when we discuss Turkish TV series."

"I wish I spoke and understood Turkish because I also like to watch Turkish cooking videos. But most of all I enjoy watching Diriliş and Kuruluş," she added, mentioning the two popular Turkish TV series.

Tunku Azizah is so passionate about Turkish arts and crafts that every year for the Muslim holy month of Ramadan, she orders "Turkish products as gifts for family and dignitaries from Prenses Sipariş," a Turkish fashion designer.

She added that she had started planning to visit Turkey multiple times "but haven't yet had the opportunity to do so."

"It is one of my dreams to stay and explore Turkey for one month and visit all the historical and cultural sites. When the president of Turkey came to visit, we had already planned to travel to Turkey but it had to be postponed due to the pandemic," she explained.