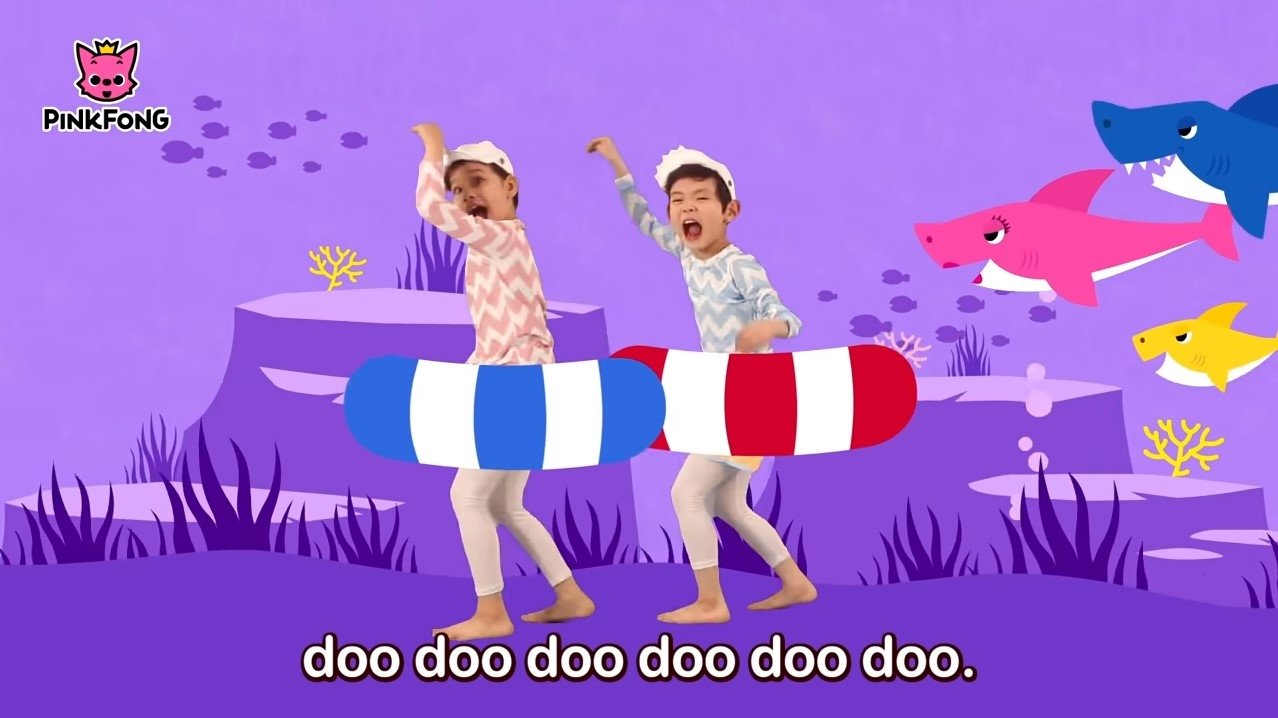 A screengrab from the popular Youtube video "Baby Shark," which broke a record by attaining 10 billion views.
by Daily Sabah Jan 14, 2022 1:31 pm

The song, which was first uploaded in June 2016, became the most-watched video of the platform in November 2020 after surpassing Puerto Rican singer Luis Fonsi’s popular 2017 song “Despacito” featuring Daddy Yankee.

Since then, "Baby Shark" has added more than 3 billion viewers, extending its lead by a great margin. "Despacito" added some 700 million viewers in the same period and defended its second spot.

The song is believed to have originated as a camp song with similar tones and lyrics. Its most popular version produced by South Korean company Pinkfong went viral in 2017, prompting an online dance and challenge craze.

Other versions of the song featuring different actors and singers have also enjoyed great popularity with additional billions of views.