'30' is the new 30: Adele reveals tracks of hotly-anticipated album 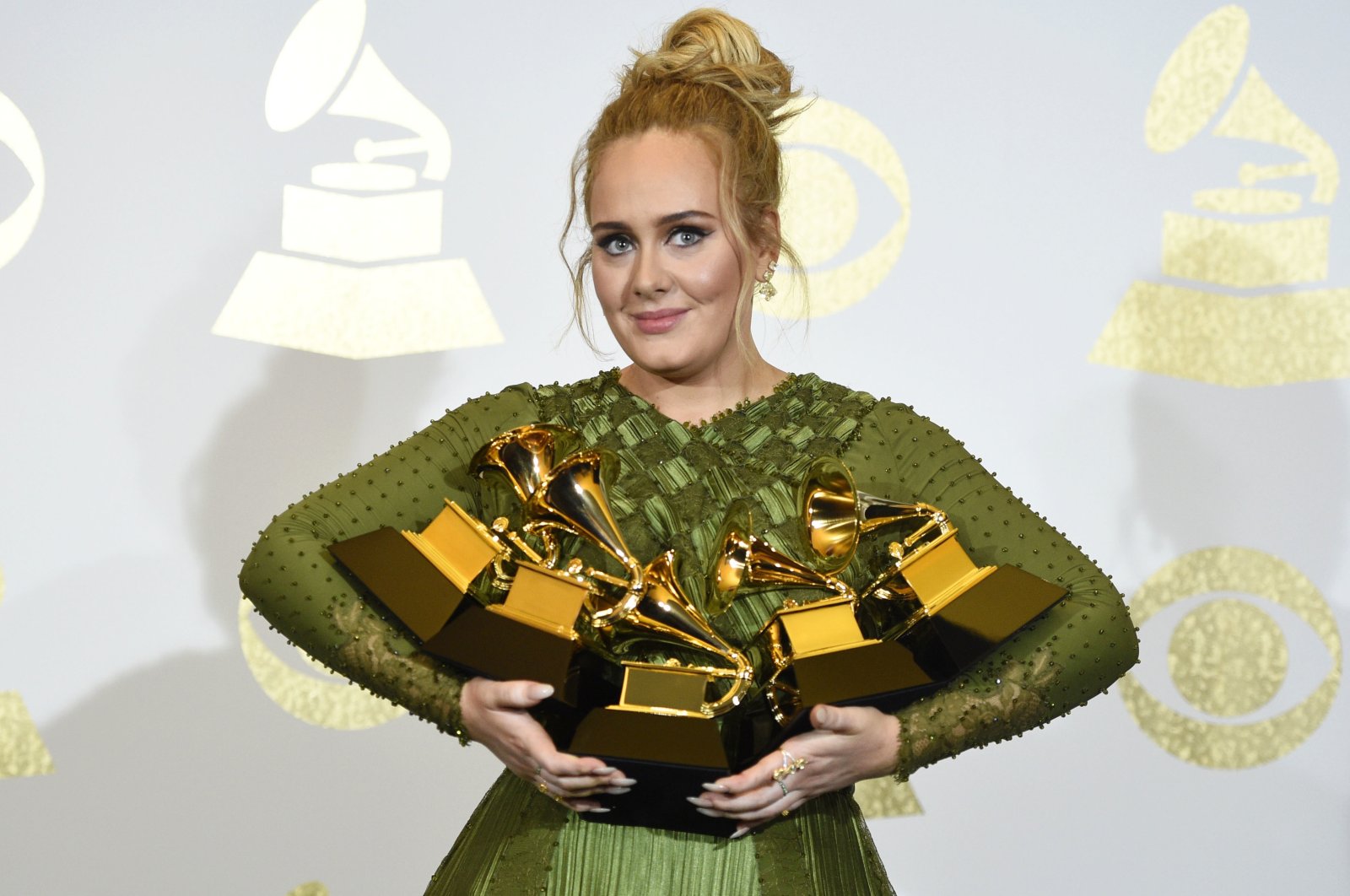 British music superstar Adele has revealed the tracklist for her much-anticipated comeback album, which features songs titled "I Drink Wine" and "Cry Your Heart Out," after she stormed to the top of the British charts in October, for the first time in six years with her comeback single "Easy On Me," notching the highest first-week sales since 2017.

The album "30," her first in six years, will be released on Nov. 19 and will be a 12-song tracklist, the singer revealed online. It opens with "Strangers By Nature" and closes with "Love is a Game."

Other tracks include "Woman Like Me," "Hold On" and "To Be Loved."

Adele has previously said the recording of "30" began three years ago at a time when her life was "a maze of absolute mess and inner turmoil."

In the six years since her last album, the 33-year-old megastar said she suffered a "year of anxiety" in which her marriage fell apart.

The first single from her forthcoming album, "Easy On Me," topped the British charts after it was released two weeks ago.

The Oscar and Grammy-winning singer broke a five-year silence with an interview for Vogue, published last month, that spoke of living like a recluse as she battled anxiety.

"I've learned a lot of blistering home truths about myself along the way. I've shed many layers but also wrapped myself in new ones," she wrote on Twitter.

"I've finally found my feeling again. I'd go as far as to say that I've never felt more peaceful in my life," she said as reported by Agence France-Presse (AFP).

The soul star also announced in late October that she would be playing two concerts at London's Hyde Park next summer, her first in five years, an announcement the British media said caused her website to crash as fans rushed to register for a ticket pre-sale.

She took to Twitter with the message "Oiii Oiiiiiiiiiiiii," sharing the July 1 and 2 concert dates and the pre-sale link on her website.

The shows, part of the BST Hyde Park concerts, are Adele's first since 2017.

However, several British media outlets reported the site had crashed, quoting fans as saying they were unable to register for the pre-sale.

"I tried to subscribe for more than 2 hours but still couldn't do it," one wrote on Twitter.

"Trying to sign up for pre-sale for @Adele at Hyde Park but even signing up ain't working haha! I think winning the lottery is easier than getting tickets for these concerts," another wrote as quoted by Reuters.

When clicked, the pre-sale registration tab on the website brought up the message "Currently unavailable, please try again later." Some fans said they had succeeded in registering.

Other performers at the Hyde Park concerts include Elton John, Duran Duran and Pearl Jam.