'A life you will remember': Memorial for DJ legend Avicii announced 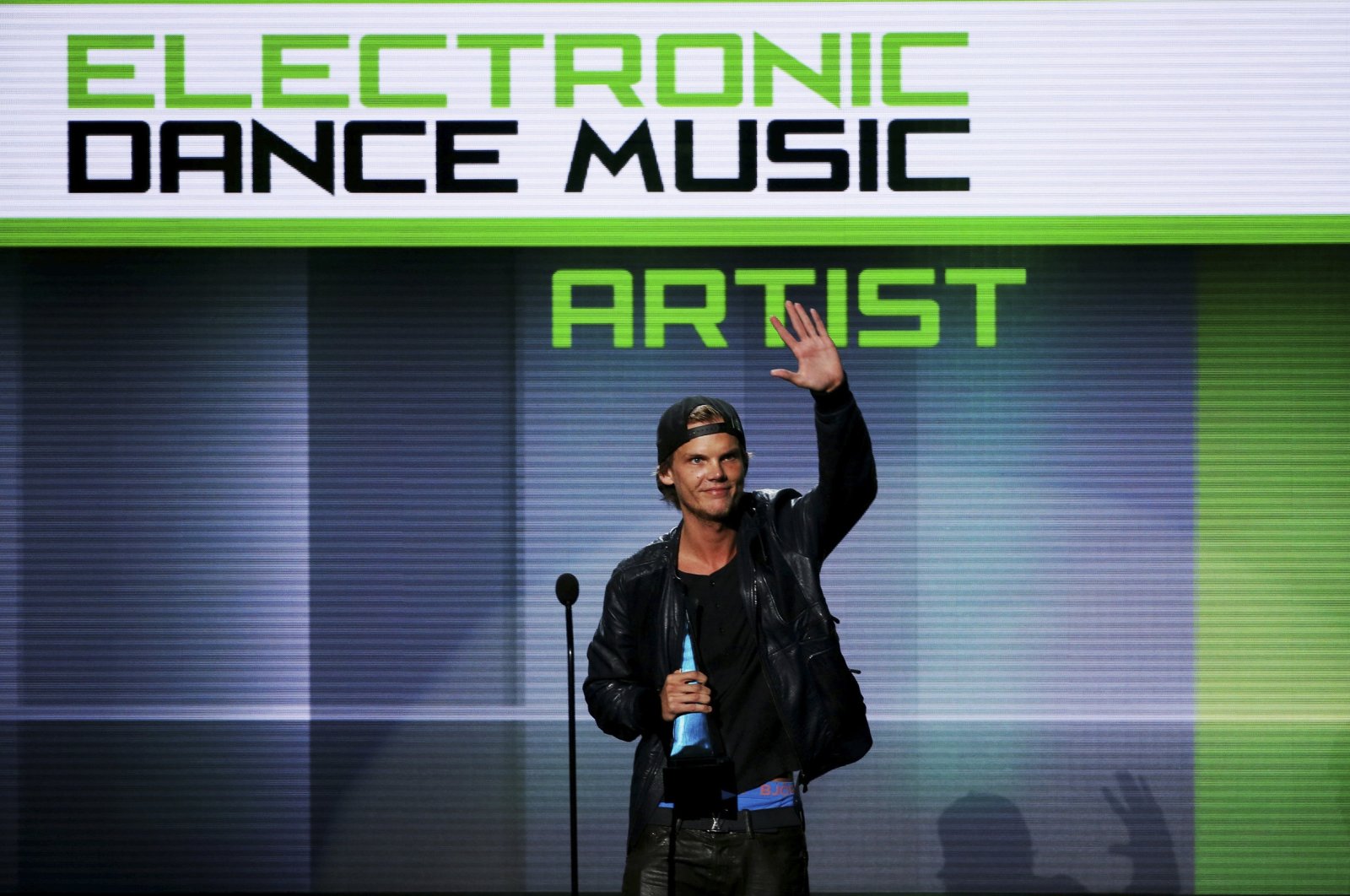 "One day you'll leave this world behind, So, live a life you will remember." Those were the lyrics that Swedish DJ legend Tim Bergling, or as he was famously known as, “Avicii,” sang in his 2014-song “The Nights,” and it is certain that he lived a life remembered throughout the world. Today, a museum project honoring that life is already underway and recently plans for a memorial landmark have also been announced.

Stockholm's authorities announced Thursday that the city, which is already a world capital of pop music heritage with its renowned ABBA museum, one of the most commercially successful acts in the history of popular music, would also be the home of a pilgrimage site for electronic music fans with a landmark dedicated to Avicii. The news follows previously announced plans for a yet-to-open Avicii museum featuring memorabilia, unseen photos and videos, as well as published and unpublished music.

The memorial site, located in the upmarket district of Ostermalm where Bergling was born, grew up and went to school, will be a place where people can sit down for a while for some peace and quiet.

Visitors are also invited to "pay tribute to others who left us far too early due to mental illness," said Andrea Hedin, chairperson of the Ostermalm city district committee that was to approve the plan. Hedin added that it was important to tackle the stigma related to mental illness among young people.

Bergling, known for hits such as "Levels," "Sunshine" and "Wake Me Up," was found dead in Oman in April 2018 at the age of 28. He stopped touring and performing live in 2016 but continued to record music and worked as a producer.

Set to open in 2021, the "Avicii Experience" museum, meanwhile, will track Bergling's life "from a reclusive music nerd to a celebrated superstar, from his boyhood room where it all started to the Los Angeles studio where the biggest hits were created."

His father, Klas Bergling, said he and his family were "happy and grateful for the decision to create a memorial site for Tim." He added, "This place will provide an opportunity to remember Tim and his music that means and has meant so much much to many people around the world."

His parents had previously set up a foundation dedicated to support science-based organizations that engage in research into the causes and prevention of suicide, particularly among young people.